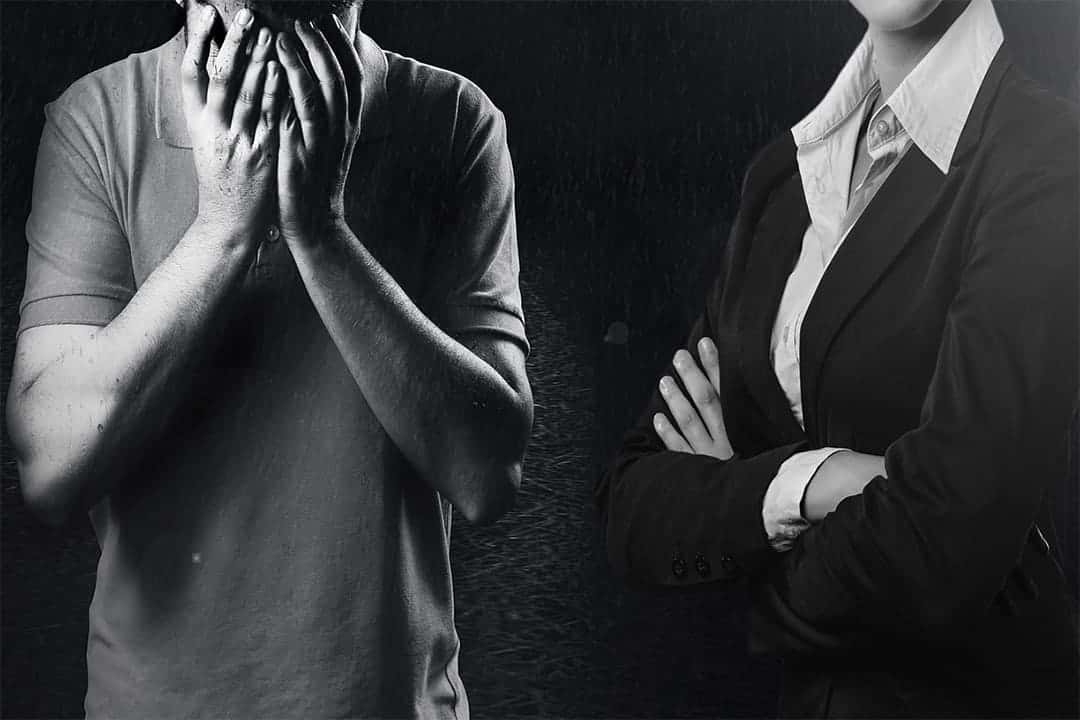 Last week’s article discussed taboos of sex within some cultures, and how growing up and not being given answers can lead to people wanting to find out things from negative sources, such as pornography. An example of this is that many Muslim kids are taken out of sex education classes at school. A choice which would be fine if it was replaced by discussing it at home or in a mosque in the correct Islamic context. However the subject is usually ignored, with elders thinking that if teens and young people don’t know about sex, they won’t be doing it. However the opposite is often true. Curiosity often leads to attempting to find out information online or from ill-informed friends, with many young people seeking answers from unhealthy sources such as online pornography. This can lead to unhealthy sexual relationships later in life. If people are expecting their partners to act like what they’ve seen in a film it can lead to an unfulfilled intimate relationship, unhealthy communication, and even violence, as pornography can often show scenes of rape or forced sexual relationships. These can affect one’s mental health, the feeling of not living up to an expectation can damage one’s self-esteem, confidence and ability to trust.

Not to mention the effect this can have on your own general well being if actually addicted, you may feel overwhelming guilt; you may start to neglect your Islamic duties, or even become too extreme in the hopes of “purifying” yourself. You may experience cognitive dissonance, and confusion over what’s going on, why you are doing it, how you can stop and where you can go for help. Guilt can consume a person. It can lead to further mental health issues such as depression; particularly if someone feels there is no way to stop the cycle and believes they are an addict.

We have covered a number of issues this month regarding sexual health and pornography and yet have only scratched the surface. Although we do go into great and interesting detail in our podcast (be sure to listen in), we’ve only started the conversation. You can help us in leading the conversation by participating in our survey about pornography viewing.

Even if it seems that we are including worst case scenarios, it’s nothing short from truth and indeed it happens right under our noses, and it’s time we acknowledge it, to defeat it.

Prevention is better than treatment, every single time.