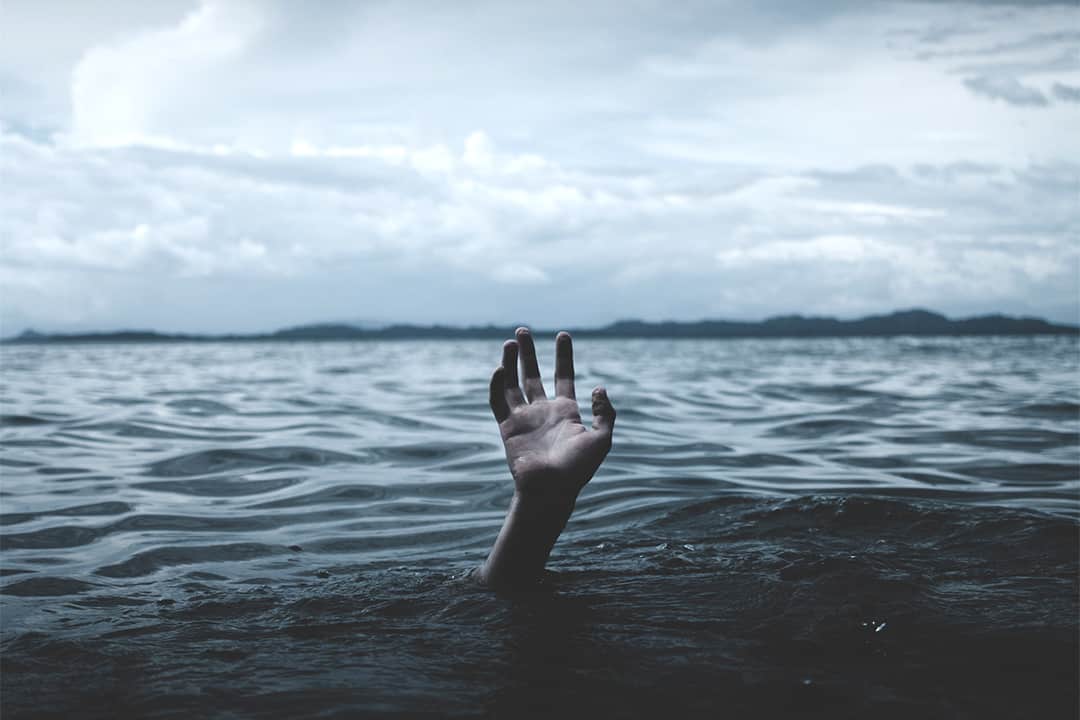 Picture this: A handsome young boy stands infront of the prettiest girl he has ever seen and takes her in his arm, declaring his love for her. She, in turn, hugs him back feeling euphoric. And they live happily ever after…

Intimacy: the taboo of topics in Islam culture. The culture that guides our Islamic communities discourages us from discussing this topic, lest we come under the ‘evil eye’, become ‘the talk’ of the community or disgrace the legacy of our family. But has this approach really worked for us in the past? Every human was born with pure animalistic instincts and raw desires – It is a natural part of our biochemistry and our psychology. Therefore, it should be natural to talk about this part of ourselves.

Scientifically, every teenager goes through adolescence, which is a transitionary phase that takes an individual from childhood to adulthood. This maturation, also known as puberty, begins with a certain set of biological changes (that are dependent on the gender) called primary and secondary sexual characteristics, which includes:

These biological changes are strongly interlinked with changes in one’s behaviour and psychology. For example, teenagers may experience sudden mood swings and extreme emotions due to hormonal fluctuations and lack of sleep. They may also be affected by an increase in social pressures than they had when they were younger, which comes in the form of peer pressure and the need to fit in socially, the tension for performing well at school and passing classes, as well as from home where the family encourages them to take up more responsibilities and chores. This can affect one’s confidence and self-esteem and cause stress/anxiety – that not everyone can cope with. This is also the age when teenagers are discovering themselves, learning how to express themselves and establishing their individuality making this a very experimental and conflicting time. Then comes the newly-emergent sexual awareness and strong desires, which introduces conflicting thoughts, a tendency of making erratic decisions and developing emotional attachments/detachments. Considering these collective changes and adjustments, it is easy to understand that teenagers going through adolescence are driven by their biological and psychological changes, which may make them self-conscious, unpredictable, and vulnerable.

Putting this into perspective means acknowledging that this is a very natural and human process that happens to everyone, and not in exactly the same ways. Every individual has a different experience of adolescence and faces different struggles, because everyone is different in their strengths and weaknesses, in their way of thinking and their environment. So, while everyone goes through similar changes, their responses will be different and this will lead them down inherently different paths in life. We need to accept that we aren’t perfect and mistakes are the way we learn best. By understanding and accepting this, we are being supportive and preventing teenagers from being misguided by inaccurate sources of information or those wishing to exploit them. It also means not being afraid of talking about these ‘taboo’ topics. We need to actively research the science and psychology behind them and discuss them in an open and honest way when they arise – and this is not only for parents to do, but teachers and community members as well. If this is not done then individuals will seek out other sources of information to inform them and, more and more often, these sources are the ones that are more appealing to our desires, such as media, fantasy books and movies. But are these the most accurate sources of information? I mean, men don’t twinkle like in Twilight, epic songs don’t suddenly start playing in the background, marriage isn’t the end of the story, and you don’t have to be thin and fair-skinned to get the happily ever after.

It means not shying away from or lying about the issues that arise during adolescence, and the mistakes that we make. If, however, we try to be strict and too controlling, we could be the cause of a person detaching from family, community and, worst of all, from their faith/religion. Our approach towards dealing with topics that are considered ‘taboo’, like intimacy, can mean the difference between a healthy, trusting/trustworthy and optimistic member of the community and a stressed out, overwhelmed and drowning member, who would probably end up being cynical and scornful.

Yes, we are all created with sexual and non-sexual desires, but they are in no way uncontrollable or all-consuming. If they were, it would negate the very existence of religion. This is because every human was also born with intellect, social and personal awareness and fitrah (disposition) to submit to His Will. There are so many ways of controlling these desires; such as praying on time, recitation of the Holy Quran and Duas, practicing the Sunnah in the right way, leading a healthy lifestyle, and having religious discussions in a respectful environment. Often-times when someone does not share our opinion, we are quick to shoot them down and decide to stay away from them. Is this not counter-intuitive to our ultimate purpose in life? Doesn’t this make us less tolerant? We should try to respect people’s difference of opinions, educate ourselves (and others) on this topic from a range of viewpoints to make informed choices, support our fellow brothers and sisters.

The most life-changing habit is introducing a bit of discipline and control in day to day life. Remember: too much of every good thing is bad!

At the beginning of this post we saw the perfect beginning to a young couple’s story. However, it wasn’t really a happily ever after for them. What we didn’t know was that:

Bearing in mind this is a worst case scenario but it is not uncommon for this to happen in our communities. We always have a choice, and with the proper guidance, discussion and support we are more likely to make the decision that is healthier and better for ourselves.

Don’t forget to fill out our survey regarding pornography.