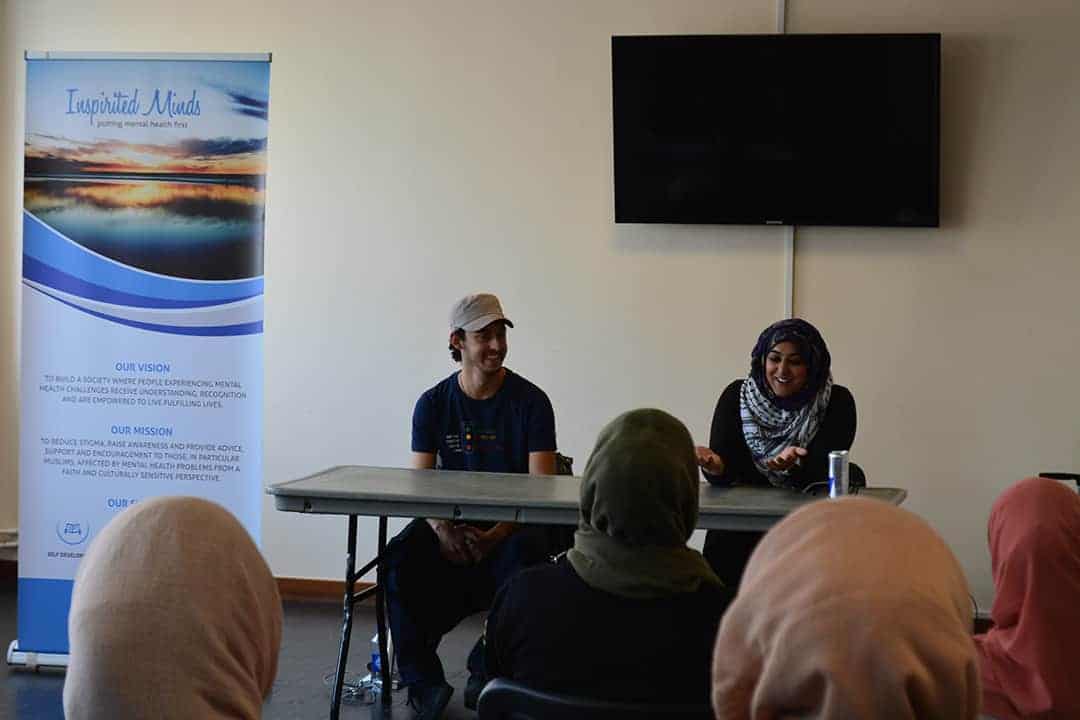 Did you Stand up and Speak out with us?

On the afternoon of Saturday 4th March, with a fantastic view and a lovely breeze, Inspirited Minds welcomed an audience to self-empowerment, immense strength, and magnificent growth.

Alhamdulillah, our very own Leyla (spokesperson of Inspirited Minds) shared her story with new experiences and extra detail which opened the floor to an array of emotions. She told us about her childhood abuse and strenuous struggles through the adverse effects of her history. She didn’t shy away from the real and raw truth about how she got to the position she is in today, and nothing but honesty was presented when discussing her current battles with her own nafs and mental illnesses.

After a short break, Ahmad (founder of Life in My Days) was the focal point of the next half. His engaging story which included tremendous trauma, intense events, with hardship after hardship had the attendees hooked right from the beginning. His light hearted manner alongside heavy emotional distress that he was sharing with us, was a transparent viewing into his past. Ahmad tapped into his tendency to dissociate, a disorder/symptom not very often spoken about, combined with being a Muslim male talking about his own mental health struggles, his added a unique touch to the event.

SubhanAllah, both of their stories were very different, but the happy beginning of their recovery was far too similar to be considered a “coincidence” – Allah truly is the best of planners. When both Leyla and Ahmad were at a time where they were serious about taking their own life, when plans were made, and decisions were finalised, when they thought there was nothing else could stop them. The pain had been felt for so long it was numbed, when they thought the time has come for them to depart from this world and all its horror, do you know what stopped them?

A single act of kindness. From a single person.

For Leyla it was a simple smile that saved her. For Ahmad it was the warmth of an elder that saved him.

Without these unknown individuals, who have no idea what they did, and the Will of Allah, Leyla and Ahmad would not be where they are today. Alhamdulillah alaa kulli haal (Praise be to Allah in every circumstance).

An interesting QA that was thoroughly insightful for real situations, from balancing spirituality and mental illness, to going on a mission to find the purpose right for you, to finding out more to help your friend and much more.

Amongst other important things to take note of, the most significant take home message was: Be kind to everyone. You never know who you might be saving.

Jazakamullahu Khairan to all the mental health champions who attended, we pray that you have benefitted in a number of ways and hope to see you at future events.

Jazakamullahu Khairan to all our star bakers that donated goods for the bake sale which raised an incredible amount of funds for our future projects.

Jazakamullahu Khairan to all our volunteers including Salma, Daniyal, Sara, Mary, and Nida. It is the volunteers that ensure the smooth functioning of any event, and are a vital part of the organisation.

Also, not forgetting the valuable continuous support from all of you. 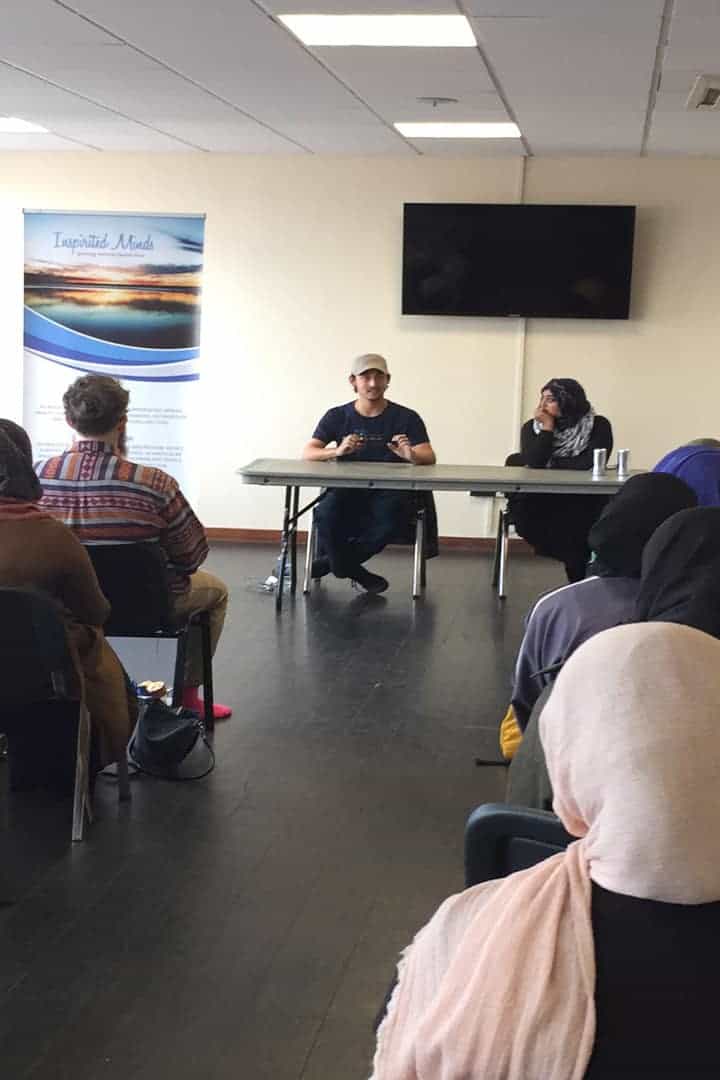 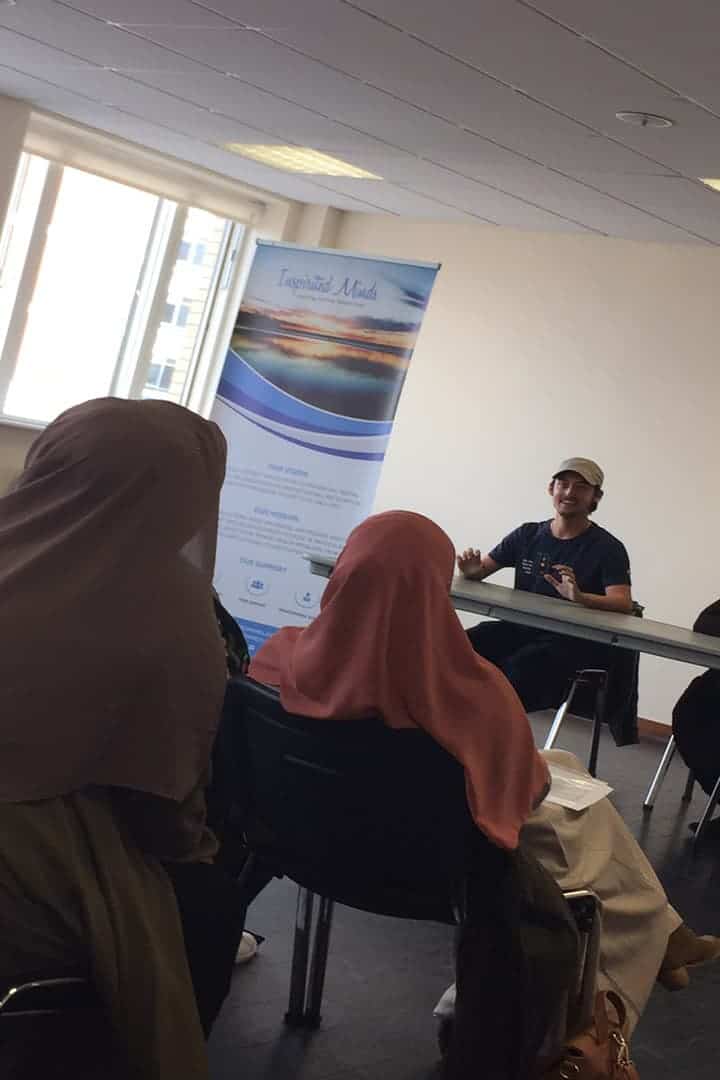 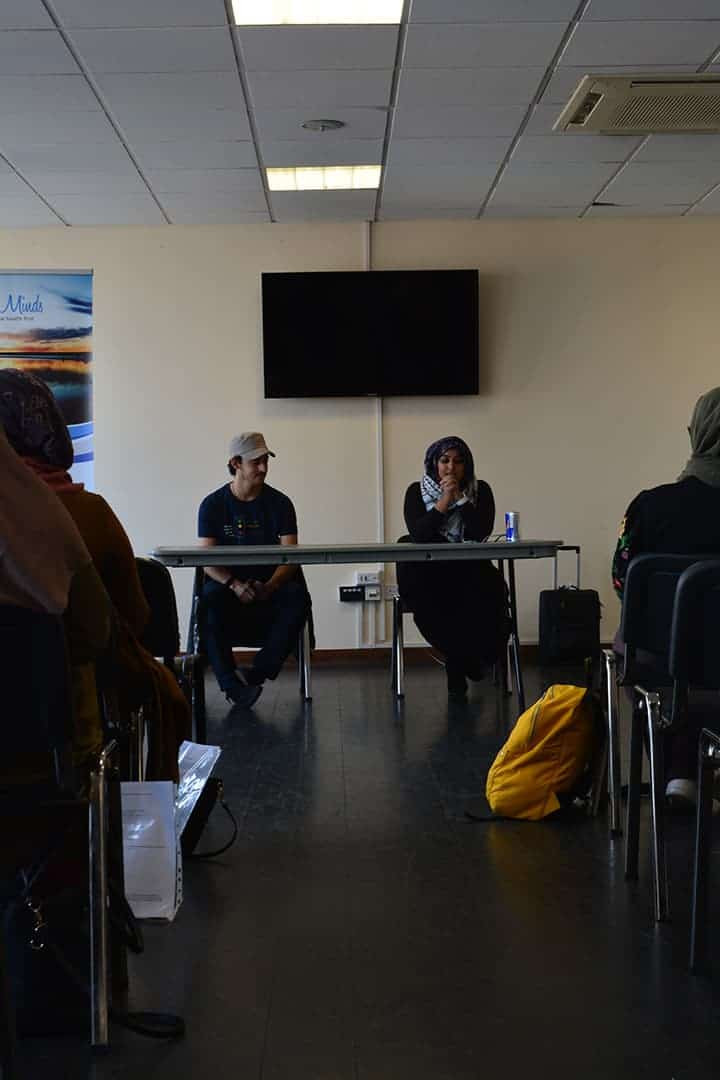 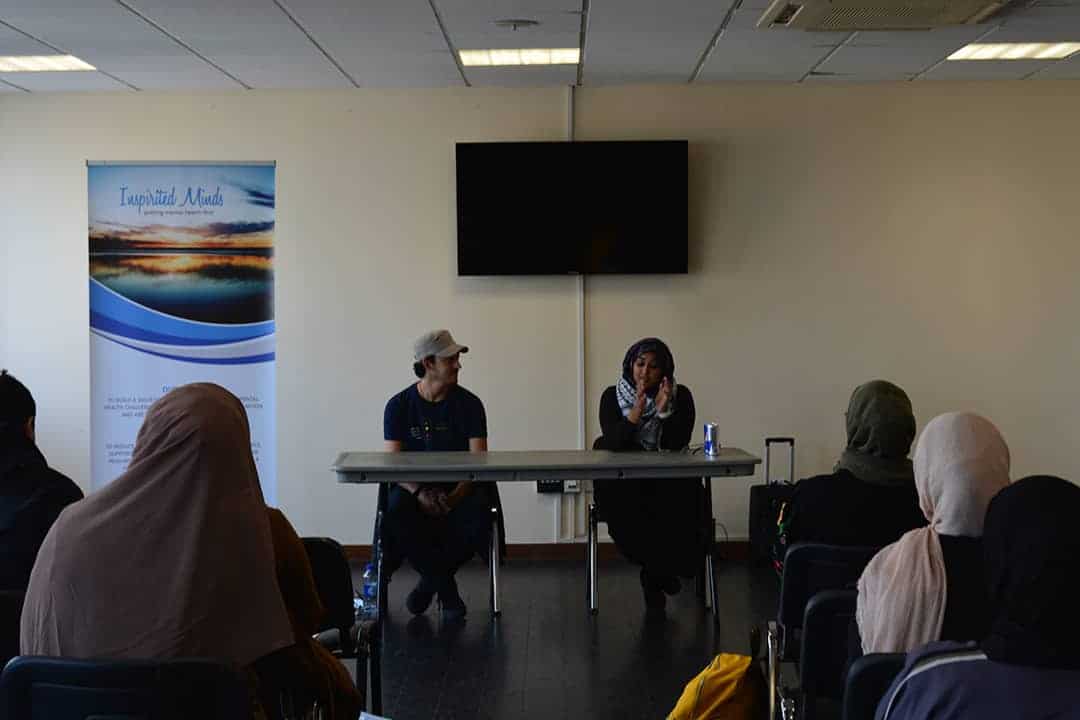 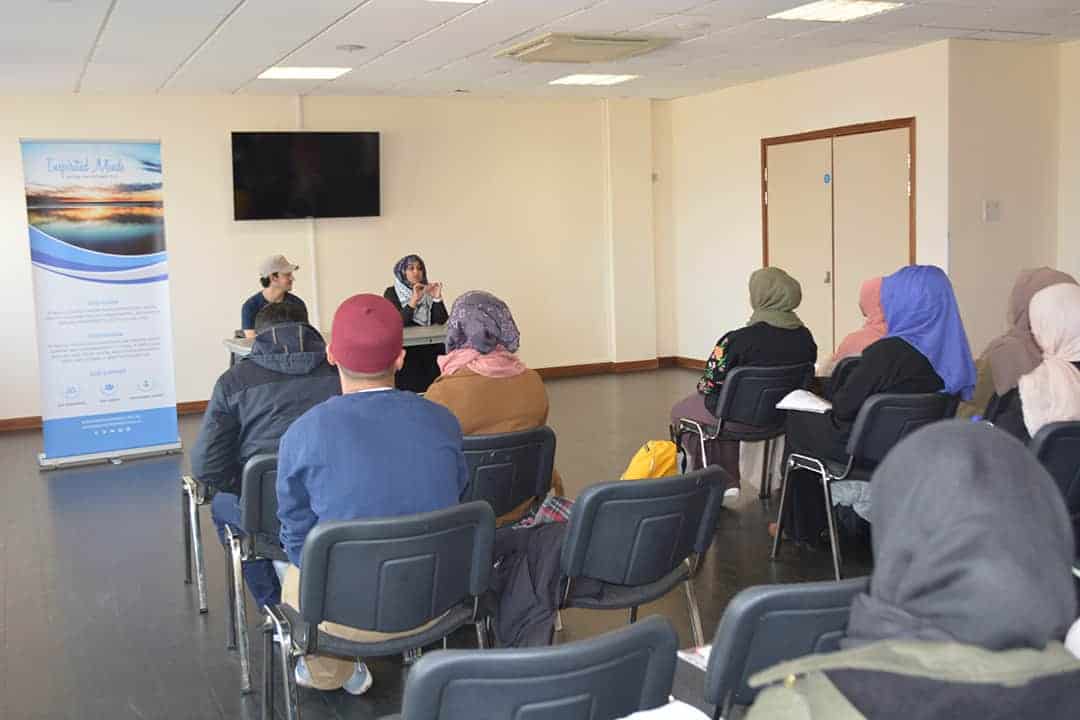 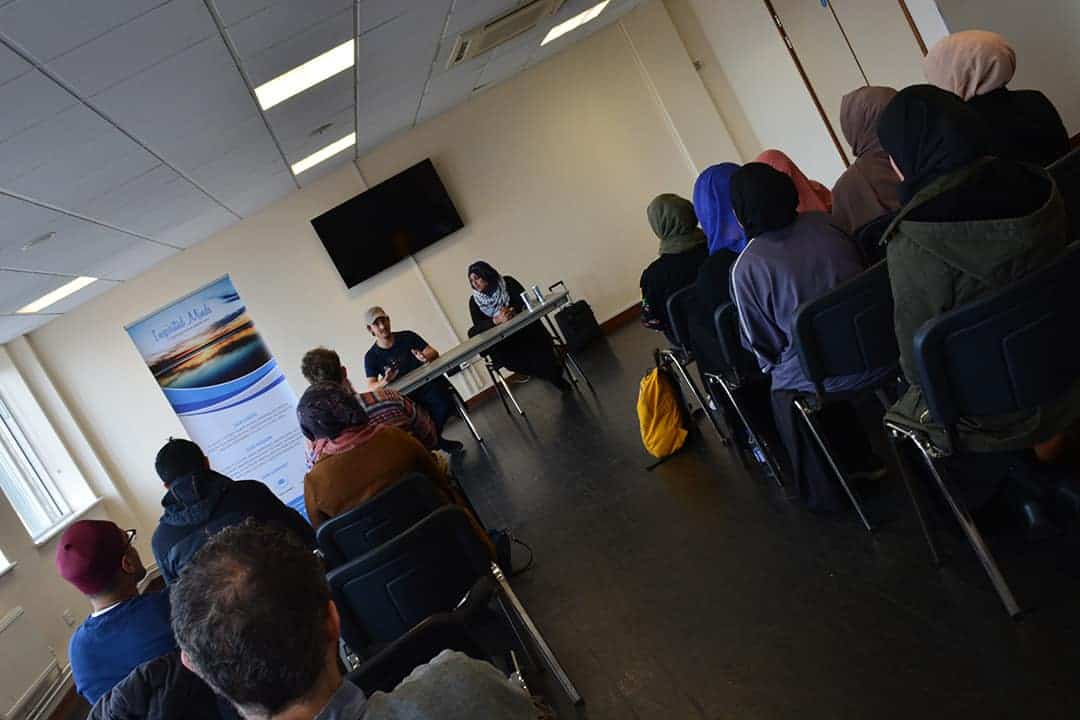 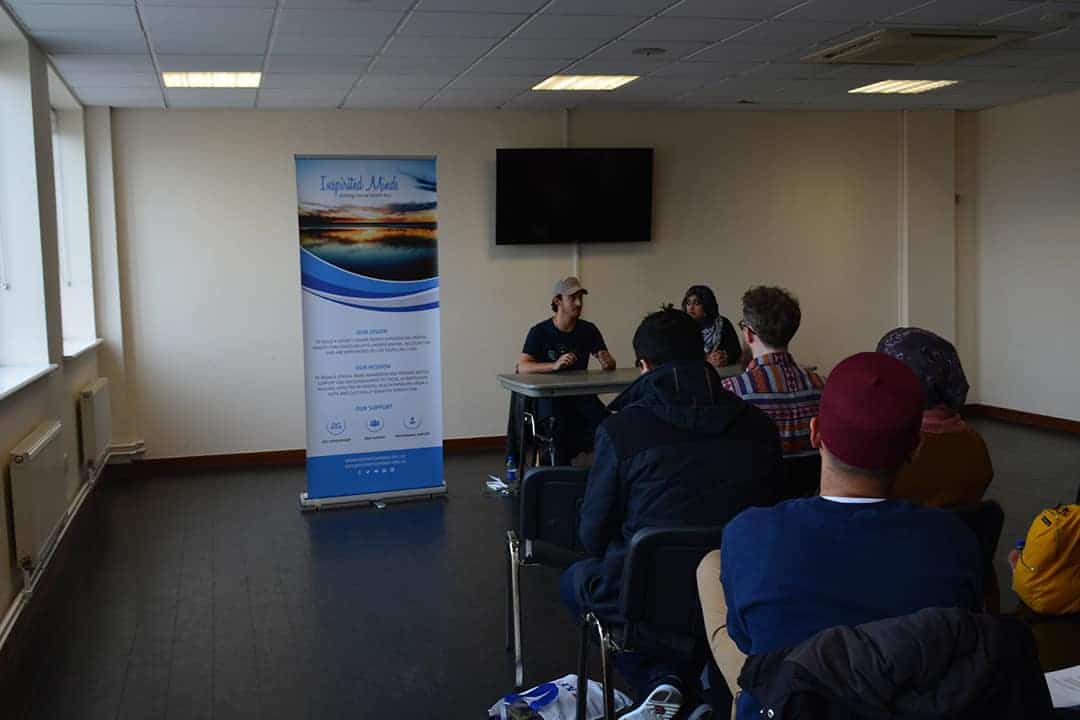