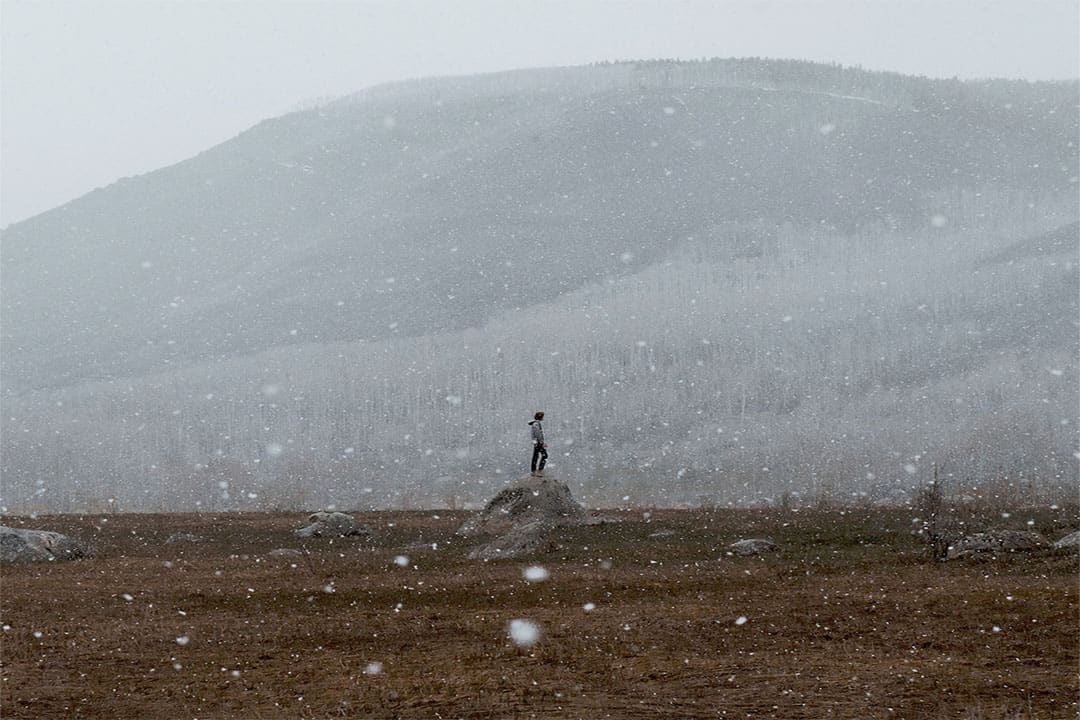 Stand Up For What You Believe In

Talk about authenticity and how we may have to be disliked to be true to ourselves.

Nowadays it is a positive to be blunt and real, regardless of any backlash, and whilst it is commendable in circumstances, it isn’t all rosy, is it?

When we want to do anything in life, we need a strong conviction and reason – the Prophet ﷺ went up against what society was doing at the time, against what was considered the norm, in order to forge ahead with the true message.

The preservation of a social structure depends on each member of that society freely adhering to the same moral principles and practices. Islam, founded on individual and collective morality and responsibility, introduced a social revolution in the context in which it was first revealed.

This example in itself shows that with an ideal to fight for, we must persevere – yes it is harder in practice, but all difficulty is not bad. Facing opposition, however lonely and weak in number it may be, does not mean the battle cannot be won.

We all have our everyday struggles, our own little fights, whether that is being able to wake up on time for Fajr, fighting against the urge to get up for another day, or even fighting against one’s mood for the day.

When we want to stand up for what we believe in, the path to doing so is not always clear or easy. What exactly does it mean to stand for something? Rather than the opposite of sitting, standing for something means to hold firmly to a particular opinion or belief, giving it your wholehearted support. Certain words have feelings associated with them: Sitting is seen as a passive action, some considering it the opposite of doing something. Standing, on the other hand, is active. When you stand, you rise and take action – that is why it is associated with believing in and supporting a cause.

Enjoining good and forbidding evil in the proper manner (based on knowledge, kindness, patience and good intentions) is prescribed in Islam. Trying to do this as Muslims can help us with being more authentic and less harmed from misguidance.

That can be achieved by the heart, which is the very least one should do, by the tongue and by the hand. In the case of the heart, this is obligatory in all circumstances, because doing it will not cause any harm.

It is not necessary to be in a position of authority in order to change evil actions by one’s hand, or to be a scholar in order to change them by one’s tongue, rather it is sufficient to be able to change them, provided that that does not result in a greater evil than the one being denounced. It is sufficient for us to know that it is wrong according to Islam – denouncing it to align with oneself and one’s beliefs.

We all interact with one another, forming groups and creating communities. Therefore, wherever there are groups, small or big, there is pressure to conform to the accepted norm of that society: whether it is wearing skin-tight clothing, spending excessive money on weddings, or being a silent witness to bullying and other injustices.

It is natural for people to want to be liked and accepted by the people that matter to them. Yet in the end, each one of us is individually responsible for the successes and failures in this life, and when our peers pressure us to do or accept something that’s not right or true, going against our values, we should stay firm and stand up to the pressure.

What if our decision not to participate in an activity will mean that we could be ridiculed? Or whether speaking up about something will cost us our reputation? In the big picture, does that truly matter?

Remember that we should take a stand and do what is right, even when the stakes are high, because one’s values matter and are worth fighting for, regardless of being considered unusual and extraordinary.