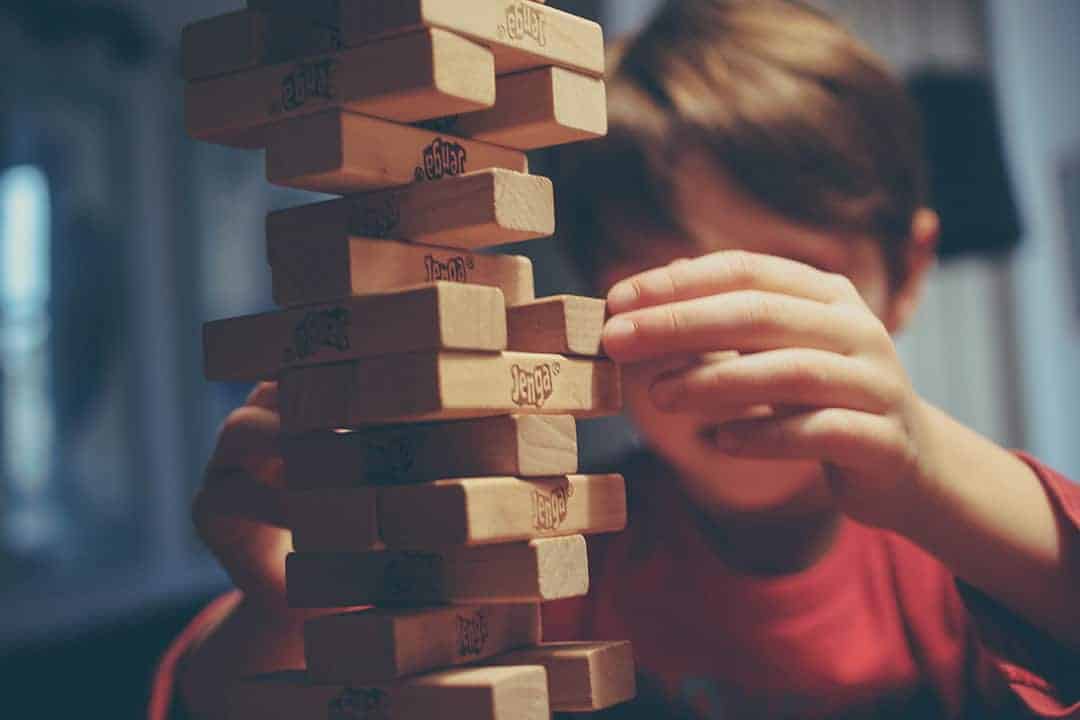 Child Abuse: When does it become our Responsibility to Stand Against It?

Allow me to set the scene:

The parent barges into the house from a particularly frustrating day at work. Angry and tired, the parent stomps around the kitchen, banging everything that comes in the way; the door, the chair and the kettle. The parent then hears their child crying loudly from the other room – the child must have been asleep. Ignoring the child, the parent goes about making a cup of tea and getting something to eat. Eventually, the crying gets to the parent, who stomps into the child’s room and…

How many times has this scenario played out for us? Whether we are a parent, a sibling or an aunt/uncle coming home from a rough day and having to take care of our child, sibling, cousin or niece/nephew. How would we react in such a situation? What would we do?

According to the NSPCC (2018), child abuse is any action by another person – adult or child – that causes significant harm to a child. It is a very serious kind of trauma whose repercussions have the capability of lasting till adulthood, because it can alter one’s neuroplasticity. The NSPCC also estimates over half a million children recorded as being abused, in the UK alone, each year – and those are just the recorded cases! Being a topic that affects so many people, when does it become our responsibility to find out more about it, and take a stand against it?

There are different forms of abuse a child can experience, which do not necessarily have to occur once, but can happen repeatedly over time:

I know what you’re thinking: That’s quite a hefty list! Well, yes. It is. So are the studies that show how dangerous and damaging these forms of abuse can be on children. In 2016, approximately 27,000 children were taken by child protection services because of neglect (Bentley et al., 2017), and that’s only counting the cases that were reported. Households that suffer from substance abuse, alcoholism, poverty, family members not getting along cohesively and separation/divorce may also have an adverse effect on the child’s mental health (Centers for Disease Control and Prevention (CDC), 2017). According to Hackett et al. (2013), around 60-70% of children and young people who were abused develop harmful sexual behaviours, because they compensate for their lack of power during childhood by trying to dominate others later in life. Another study found very strong associations between child maltreatment and poorer emotional wellbeing, self-harm and suicidal thoughts (Radford et al., 2011).

Islam has placed a child’s welfare at its centre, in its importance of good manners and family cohesion. The Holy Prophet ﷺ has said much about how to treat children. Here are just a few of his sayings:

“Respect your children and give them good training so that you may be rewarded.”

“Like your children and treat them with kindness and affection. When you make a promise to them, you must keep it.”

“Fear Allah (SWT) and treat your children, both young and old, fairly (with equal justice).”

We need to reflect on how we treat children or observe young people being treated.

If someone speaks down to a child, or makes them the subject of jokes, we need to try to highlight how unhealthy this is, and how it is a form of emotional abuse. Sometimes people are unaware that they are acting in a way that is abusive, so trying to educate them (whether directly or indirectly) would be more beneficial than harmful.

If a child is being pushed too hard to achieve something or compared to their sibling/another child, then we should immediately act to stop them because their individuality is not being recognised. Every child is unique and deserves to be treated as such.

If the child is unable to understand or comprehend the task or how to behave in a certain situation, then we should understand that they may not be emotionally or intellectually mature to grasp how to behave or what to say. Scolding them or reprimanding them would be more damaging to their self-confidence and healthy development.

If we observe a child lashing out, being clingy, having problems eating/sleeping, resorting to harmful behaviours (like drugs, alcohol and self-harm), then we need to realise that this may not just be the child rebelling or suffering from a condition. It could be that the child is responding to the abuse the only way they know how, or the only way that makes them feel better. Developing open and honest communication in a non-judgemental environment can pave the way for the child and their parents (Abdulraheem, 2010).

If we have a lack of understanding of child development/children’s needs, then we owe it to ourselves to research and become well-read in this area. There are tons of resources that can help us, and it’s not difficult to self-learn in this digital age. The NSPCC website has detailed information on each of these types of child abuse, how to recognise them and ways of dealing with them. So, try to check it out and be aware of the signs and symptoms because you never know where or when you may need it.

Remember that scenario in the beginning of this article? Well, ultimately, we decide how it plays out.

If you are worried about a child: