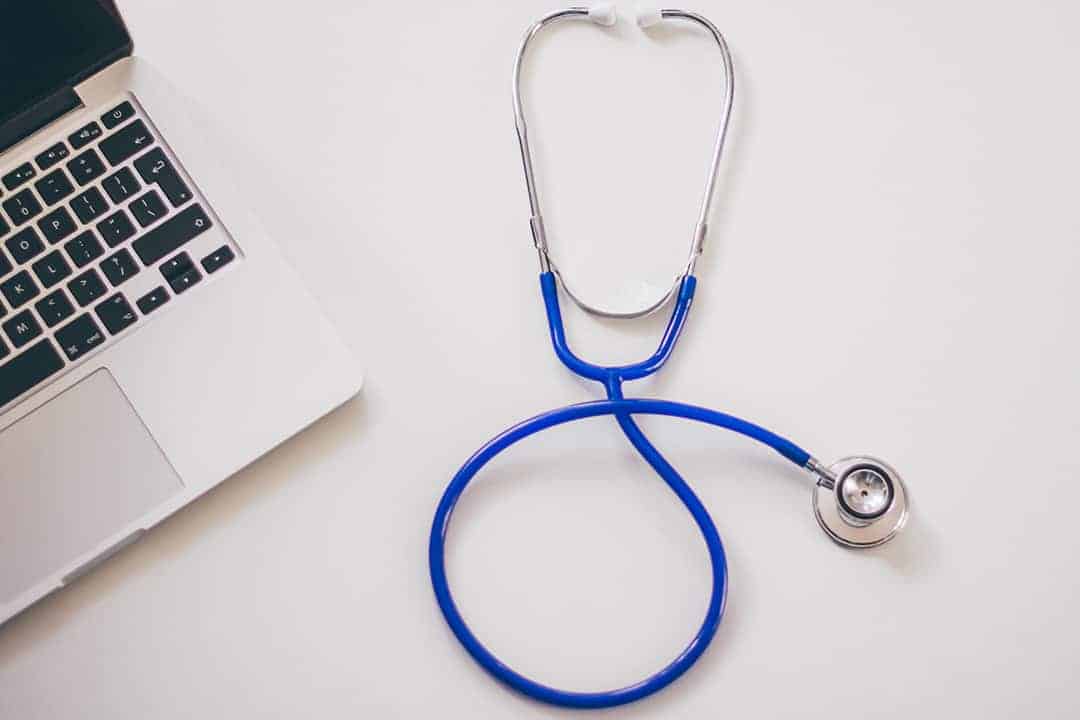 In this article and the next, we will be briefly covering the practices of doctors and mental health.

Today’s article gathers information from a patient’s perspective; we recently sent the ‘Discussing Mental Health with a Doctor’ survey where the majority of participants had been to the doctors regarding mental health, although some hadn’t and that’s ok too, Inspirited Minds still wants to know as we appreciate getting a further insight into mental health. We received many responses – thank you!

We all know what it’s like going to the doctors and have heard many other people’s experiences. Yet when it isn’t simply for physical reasons it can be that much harder and nerve-wracking to approach a doctor.

Mental health isn’t a simple thing. Experiencing mental health issues and voicing these concerns is a step in the right direction and a healthcare professional can be there to assist the journey of recovery.

Worries and hesitance when going to the doctors are common, such as knowing you could go to the doctors to talk about it, but the time it takes to actually get an appointment and anything further happening other than a prescription or a referral, can take a while. Then there’s the hopefulness for something to be done yet not getting enough time and the right support to feel ‘on track’.

Many of you are aware a doctor is there to help, yet there still are a range of emotions that are felt when trying to discuss mental health problems with them, from reluctance and embarrassment, to being “optimistic” and “adamant” in reaching out.

Mixed responses were given to our survey when stating the helpfulness of an appointment with the doctor – some felt it was very helpful, some were neutral and others felt it was unhelpful.

The survey also suggested that most patients felt they had somewhat enough time talking to the doctor about one’s mental health, yet ironically 27.3% of patients felt they had ‘a lot of time’ and 27.3%  had  ‘a little’ time with the doctor. This suggests that the process that doctors undertake with patients isn’t always consistent but there are individual differences to be considered, as each patient is different and each doctor has their own style.

The survey found that some can be cautious going to the doctors, because of simply getting a prescription for medication or incorrect judgements and being put into a box. A doctor is meant to be that one person who is impartial to the stigma attached to mental health.

However, a possible concern highlighted by the survey was that a doctor’s “medical training of the past did not prepare them with the social skills to handle such problems” if the doctor is of the same cultural background, or any other culture where mental health is not fully recognised as an illness.

The patient needs to feel comfortable to disclose personal matters, yet for many it can be uncomfortable and difficult because they feel they are not taken seriously, even by the doctor.

It was found that the outcome of appointments to discuss mental health was usually met with medication and/or referrals to a counsellor.

Do you think doctors are doing enough when it comes to dealing with patients experiencing mental health problems?