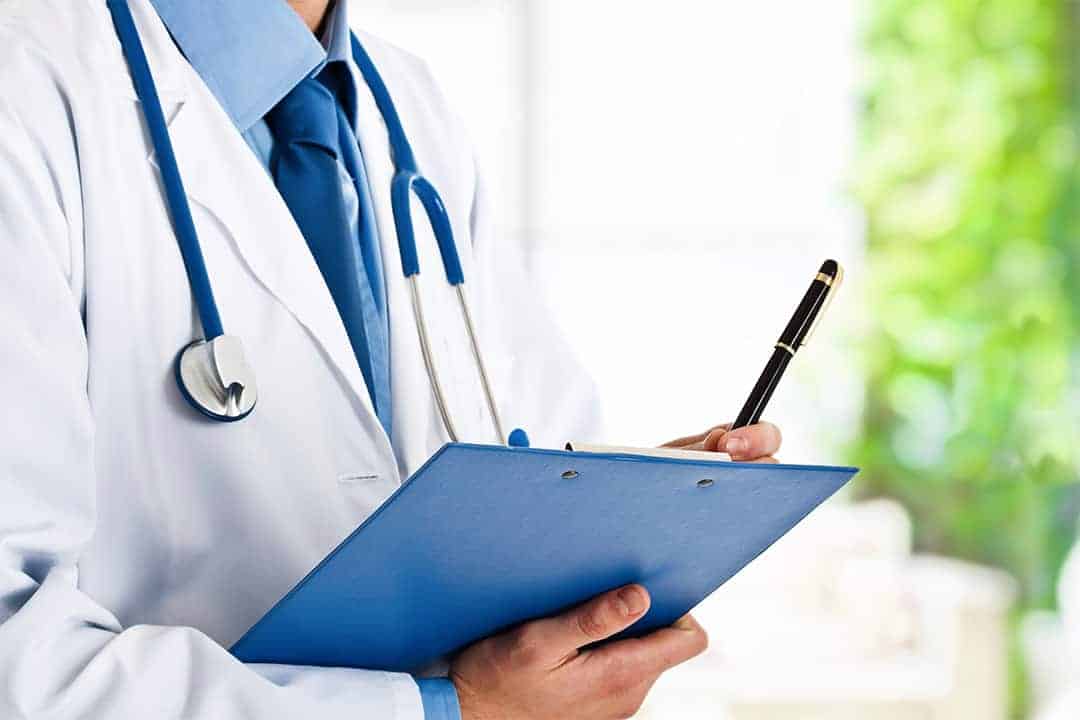 Last week we had the patient’s perspective and this week we have the perspective of those on the other side. It’s often thought that some doctors can come across as a little robotic, whilst others go above and beyond to help – but have we thought that they may just share the same frustration as us but cannot express it in the same way? We asked doctors about their thoughts on mental health services, and how the current system affects their practice.

We first asked what the formal process was if a patient was complaining of problems regarding depression and it was said that a full detailed history including a risk assessment is to be taken, with a medical examination to exclude alternative diseases/problems, and then depending on the findings, a shared decision would be made. Whether that means a follow up appointment, referral to a social worker or a psychiatrist – it would be a shared decision between patient and GP. However, some patients may not always appreciate this answer as it was said that if not some, most patients come to doctors looking for a straight forward answer/remedy for their symptoms, but it is never as easy as that.

There could be a number of reasons for this but the ones that were highlighted were time, cultural differences and service restrictions. You hear complaints about the 10 minute slot from all kinds of patients, but it is important to realise that this is out of the GP’s control, and unfortunately they feel the same way, especially regarding mental health problems. Some said that time is an issue by its very nature, as the discussion shouldn’t be rushed, but inevitably it is – and the ideal scenario would be individualised time. Another problem could be difference of backgrounds between patients. When the doctors were asked about what the difference was between BME BME (Black and Minority Ethnic) and non-BME patients, they said that BME patients are less likely to accept medical and psychosocial therapies, and this could be because they tend to complain of physical manifestations or depression. Whilst non-BME patients are more mentally aware. Many studies have found that those in BME groups doubt the existence of these “feelings” and would much rather turn to community help or self-help strategies.

This was supported by Stanley Sue, who gave a description of depressive symptoms to Asian immigrants and European Americans and found that the latter group identified the description as “hormonal imbalances” and “neurological problems” that have biological explanations, whereas the first group viewed the symptoms as social and moral issues emphasising self-management/treatment and non-professional help. Some would say this is due to the stigma attached to mental illness, however, if they were never exposed to what mental illness actually is then is it just a lack of education and awareness? This can be linked to Culture Bound Syndromes (CBS): which is a specific syndrome aka “folk illness” which is a combination of psychiatric and somatic symptoms that are considered to be a recognisable disease only within a specific society or culture. Doctors admitted to only having a limited awareness of this, or not hearing of the term at all. Maybe this will improve in years to come as in the past, CBS’s were a small list in the back of the DSM (Diagnostic and Statistical Manual of mental disorders) whereas now it has incorporated cultural sensitivity throughout the whole manual. Once a diagnosis is made however, doctors had mixed responses as some said that it has a profound impact on the rest of the disorder progression and treatment, whilst others agreed and added that it seeks those most at need, but it doesn’t help those who show physical manifestations of symptoms of depression. It’s also vague about what constitutes mild, moderate and severe depression due to the symptoms and categorisation system being so close together.

Another important aspect of the process to highlight is the accessibility to services, one doctor suggested that access to talking therapies and CBT (cognitive behavioural therapy) is poor and slow, and so short to medium solutions are not met, making medication the default option. This moves us swiftly on to “what is available out there?” as I’m sure many of us have met with the brick wall that simply says “there is too many of you, and not enough of us” which puts us on the 6 month waiting list – but what if there is an alternative out there, which doesn’t require us to seek professional help as such? Vikram Patel, a mental health care advocate suggested that training whoever is available in the community could be the way forward, given that most of his research has been conducted in developing countries, could the concepts be applied worldwide?

To finish, it is important that we remember that doctors are humans, just like us, their mental health can also be affected in many ways, and they too may have strategies that they use to cope with their daily struggles. Although they may be able to help us get closer to the answer of our problems – they cannot ultimately solve all of the issues we experience. Not only because of the things discussed above, but because everyone is different – and everyone’s journey is different, which require different tools and different road maps – life would be too simple if the same thing worked for everyone. Putting your reliance in Allah is a good place to start though.

“If Allah should aid you, no one can overcome you; but if He should forsake you, who is there that can aid you after Him? And upon Allah let the believers rely.”
(Quran 3:160)