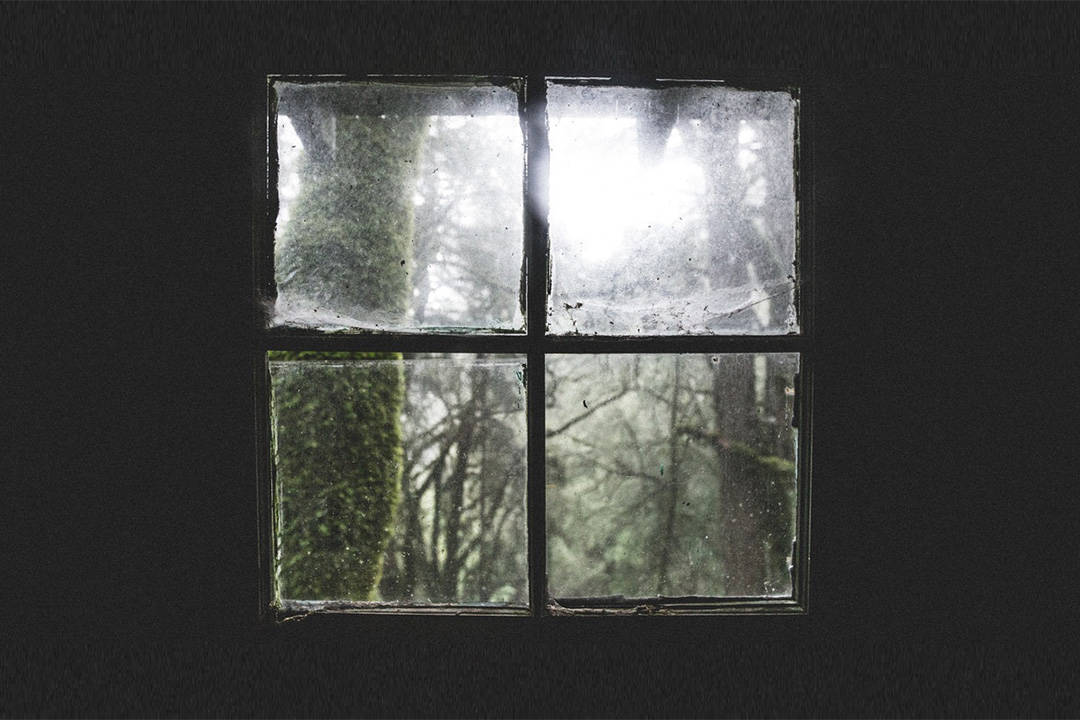 Whilst discussing mental health (problems) and Islam, it’s important to accept the fact that it does exist and they do affect people in various ways as discussed before but most importantly to understand that Islam did not come to eliminate sadness, rather it came to regulate it. This is supported by ample evidence from the Quran and Sunnah, which has been later backed by western thoughts and ideas of mental health and general wellbeing, but before we get into that, let’s discuss what regulation means as opposed to elimination.

We have all heard the line “just make dua”, and we are by no means debasing the value and power of dua, but in this particular context, say someone suffering from severe depression, trauma or anxiety. That line really doesn’t suffice – because Islam’s purpose is not to eliminate our feelings and thoughts, therefore just using an Islamic tool does not rid the problem. It may help of course, but it will not eliminate it. That’s not to say that mental health problems can ever be eliminated, but it’s not impossible either. If Islam was to eliminate sadness, then technically speaking we should not feel sad, ever, because as followers of Islam we should be happy, cheery and the best we can be all the time. However, this would be too much to ask of a human being, which would mean Allah expects too much from us, making Islam a burden, which means Islam is flawed… and you see where this is going, Islam is not flawed. We are supposed to be sad, we are supposed to ask for help, we are supposed to be desperate, and we are supposed to surrender to our imperfections because why else would Allah say:

“Verily in the remembrance of Allah do hearts find rest”
(Qur’an 13:28)

If our hearts were never supposed to be restless, why would we need to find peace in the remembrance of Allah? Therefore, when this sadness is not regulated that is when it becomes out of control and extra help/support is needed. This extra help and support may also be out of the folds of Islam i.e as mentioned last week, Allah has said that he has not given an ailment without a remedy, thus we should seek and receive the right support and help when needs be, whilst keeping Allah our first point of contact. However, just because anti-depressants, counselling, art and cat therapy were not around or strictly said in the Sunnah, it doesn’t mean it’s not supposed to be done, or more so not relying on Allah. We have to tie the camel right?* So simply saying to someone who is on the verge of a breakdown that all they need to do is make dua and rely on Allah is a total slap in the face and can shatter their confidence even more.

To consider the elimination vs regulation battle, we can look back to the lives of those before us, as the most noble and blessed once too experienced extreme sadness and grief. Take Yaqub (AS) who was sad for many, many years and eventually became blind from excessive crying. The Prophet (saws) has a year in his life called “The year of grief” where he experienced loss as well as feelings of isolation and rejection. Fatima (RA) was extremely grieved when her father died and then passed away 6 months later. Zainab (RA) experienced heart break and separation for many years until her husband became a Muslim. Such great Islamic figures experienced sadness and depression, but not once did Allah or the Prophet (Saws) only call upon Me. In fact the Prophet (saws) was described to be the best of listeners and would give hope and help to those who were hope and helpless, we could even say he was the best of advisors, counsellors and supporters. There is recognition of needing help and support in Islam, even if there is no explicit hadith or ayaat saying “Muslims can experience mental health problems, and there are other cures beside Islamic help” – this sort of concept has been and can be applied to other areas of Islam, what has been made haram has been explicitly made haram but the halal and the permissible has been left vast and great i.e chemotherapy wasn’t around the time of the Prophet but no one says to a cancer patient that they should just make dua and get on with life.

Finally, we can conclude that low imaan is not the only cause of mental health problems and making dua is not the only solution, because Islam has not come to eliminate sadness, but to regulate it, direct it and make it a learning process to develop and grow as a Muslim. However, the only way we can do that is together and to collectively understand what mental health is and how to deal with it alongside current interventions and Islamic interventions.