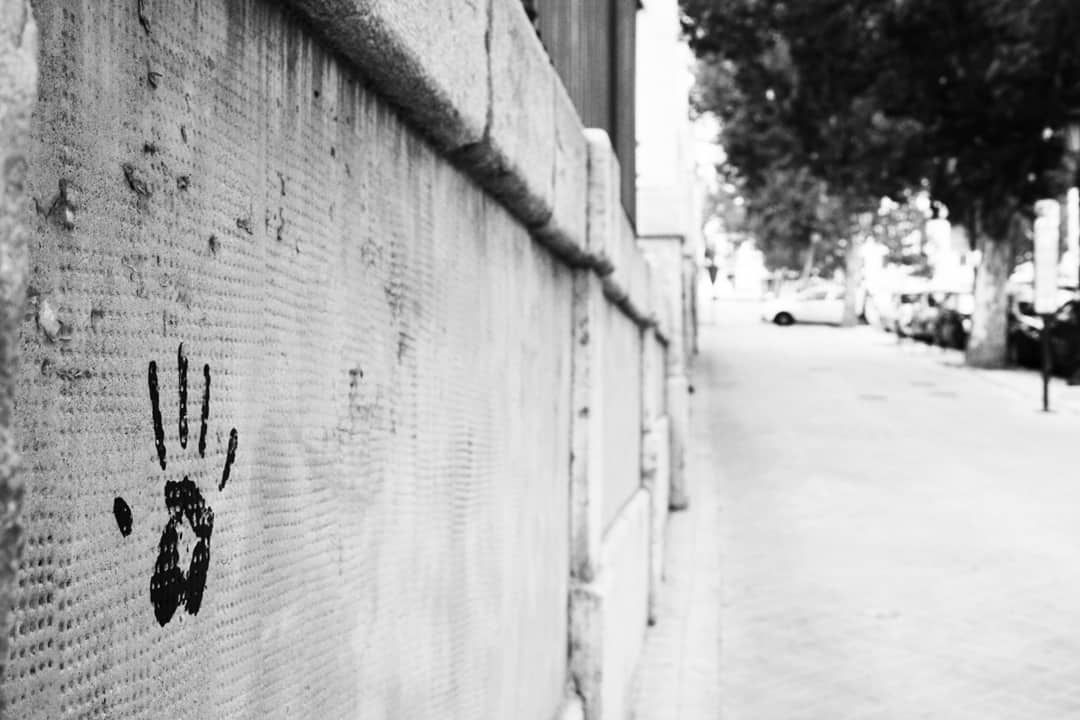 One’s whole world can change when suffering a mental illness, and it can be that much more painful when it isn’t considered important or real, because culture, stigma or both, can prevent someone from trying to understand or help.

It would be ideal to live away from the stigma and cultural expectations, but that’s not a reality we live in. Therefore, we need to be aware of the position mental health actually has in Islam – as it isn’t just physical well-being that is important; a good balance of both can help our spirituality.

What does Islam say about mental illness?

“The pen is lifted from three (i.e., their deeds are not recorded): the sleeper until he awakes, the child until he grows up, and the insane until he regains his sanity or regains consciousness.”
This was narrated by the authors of Sunan and classed as saheeh by al-Albaani in al-Irwa’, no. 297.

Having a sound ‘aql (mind) in Islam is important in being held accountable for our deeds, however, Allah does not burden those who may not be within their right state of mind.

Allah knows what you can bear and wants ease for His believers. Islam is compassionate and understanding to human nature, hence we are told in Surah An-Nisaa, verse 28 that Allah wants to lighten our burdens and humans were created weak. Thereby, Islam is a religion not of difficulty, and is comprehensive in all areas of life because it introduced a beneficial way of life for all of mankind which can be applied throughout all of time.

Illness is seen as a means of purification, additionally, it is a time for us to be responsible, take action, get help and turn back to Allah. However, there is this notion we seem to have when dealing with mental health that, if you keep it hidden long enough it may just go away – but that isn’t the case, and some have learned that the hard way. In reality, we should seek the means to better ourselves,

The Messenger of Allah (peace and blessings of Allah be upon him) said: “When Allah created the disease, He also created the cure, so seek the cure.” Narrated by Ahmad, 12186; classed as hasan by al-Albaani in al-Silsilah al-Saheehah, 1633.

It was narrated that Usaamah ibn Shurayk (may Allaah be pleased with him) said: The Bedouin said: “O Messenger of Allah, should we not treat sickness?” He said, “Yes, O slaves of Allaah, treat sickness, for Allah did not send down any disease but He also sent down its cure, except for one disease.” They said, “O Messenger of Allah, what is it?” He said, “Old age.” Narrated by al-Tirmidhi, 2038; classed as saheeh by al-Albaani in Saheeh al-Tirmidhi.

It is understood that the word da’ (disease, sickness) in the ahadeeth is general in meaning and includes all kinds of sickness, therefore there is no difference with regard to medical treatment or general treatment whether the sickness is physical, mental or nervous.

Being able to assist a person in their time of need also brings great reward. The Prophet salAllahu ‘alayhi wa sallam did not discriminate towards the needy and sick, and if we do not have empathy for those who are struggling in their time of most need, then this is something that goes against our fundamental values and duty as Muslims.

Whoever visits a sick person who has not reached his appointed time, then says for him seven times:

“I ask Allah The ‘Atheem (The Supreme), Lord of the magnificent ‘Arsh to cure you” -Except that Allah cures him.

Perhaps it is a case of not fully understanding, or a short of full acknowledgment and, blaming the sufferer for simply having low Iman (belief/faith in Islam, with your heart, tongue and in action) never helps, and is not always the case as Imaan can fluctuate.

Despite having low imaan, it does not make what mental health sufferers feel not real. It does not mean mental illnesses will not happen or are not real, it can happen and they are real.

Islam considers the mind and body as well as the soul for optimum, successful and peaceful living, so why can’t we?

We need to push away the ignorance concerning mental illnesses and sufferers, so as communities we can be supportive to those in need, and most importantly succeed in our duties as Muslims.