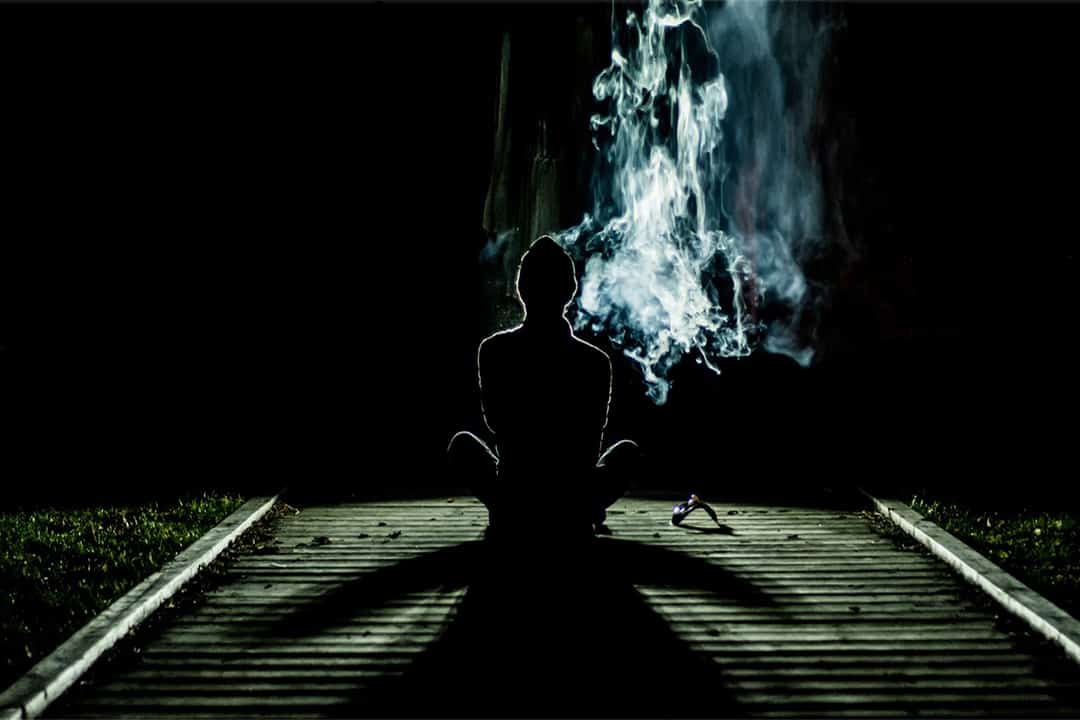 Bismillah before I puff

Bismillah before I puff

Fumbling around in my pocket, aah found my lighter
Looking down at the thing that gives me time to think
I think, nothing – apart from my throat getting tighter
Smoking and feeling at peace, I never saw the link

I smoke in secret, dad would scream and mum would flip
I used to see the stars at least, what a sky
Take a drag in, and feel the softness on my lip
I used to wonder, if I said bismillah would it be a lie?

Imagine, “In the Name of Allah, I puff haram”.
I laugh to myself, what a hypocrite.
Imagine “I puff haram in order to keep me calm”
What is calm? I’m in a hell like pit.

I see a mixture of nicotine and my breathe in front me
With the houses, normal people, and twilight behind
I guess there is a little bit of beauty
But where is this peace I was told I will find?

I prepare for the next one, fingers are numb
Put it up to my mouth, and smoke away
It’s big out there; I’m nothing but a crumb
Early hours, when it’s dull and grey

We’re times I would puff the most
After Fajr of course, because that made sense
None of it makes sense, not even this damn toast.
Confused, angry and tense.

My mind says smoke, don’t harm
My body says don’t do either
Loud thoughts like a ringing alarm
That time again, time to take a breather

I stare at the packet, disgusting lungs on show
Is this what mine look like right now?
I stare, I breathe, my heart slow
Reassure myself, I’ll stop somehow

Will I? The angels have fled, and the shaytaan are close
Allah will put a seal over hearts that continue to disobey,
Isn’t that the way it goes?
I wonder who will be there when I’m old – who will stay?

Everyone thinks this habit is repulsive
For me, it’s a distraction
Sometimes, almost compulsive
But somehow I decided to take action

And became hopeless of the One that promises hope.
Became obsessed with this world and all its sadness
At first it felt like I was going up a giant slope
I gave up a few times, thinking it was all madness 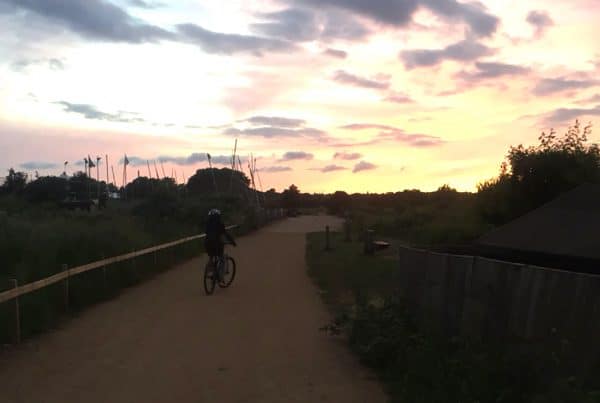 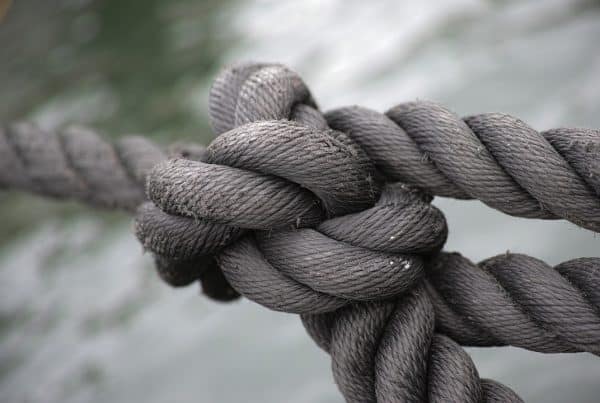 Struggles with faith and fasting 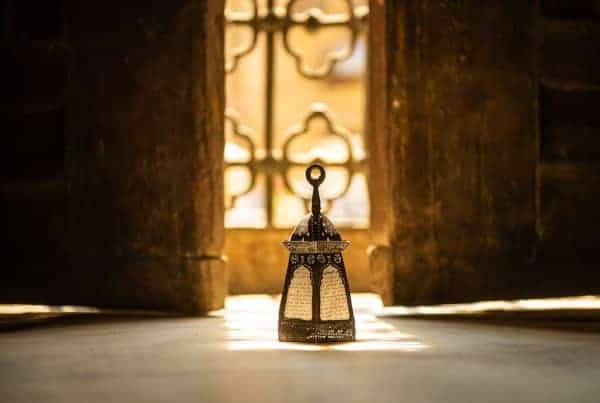