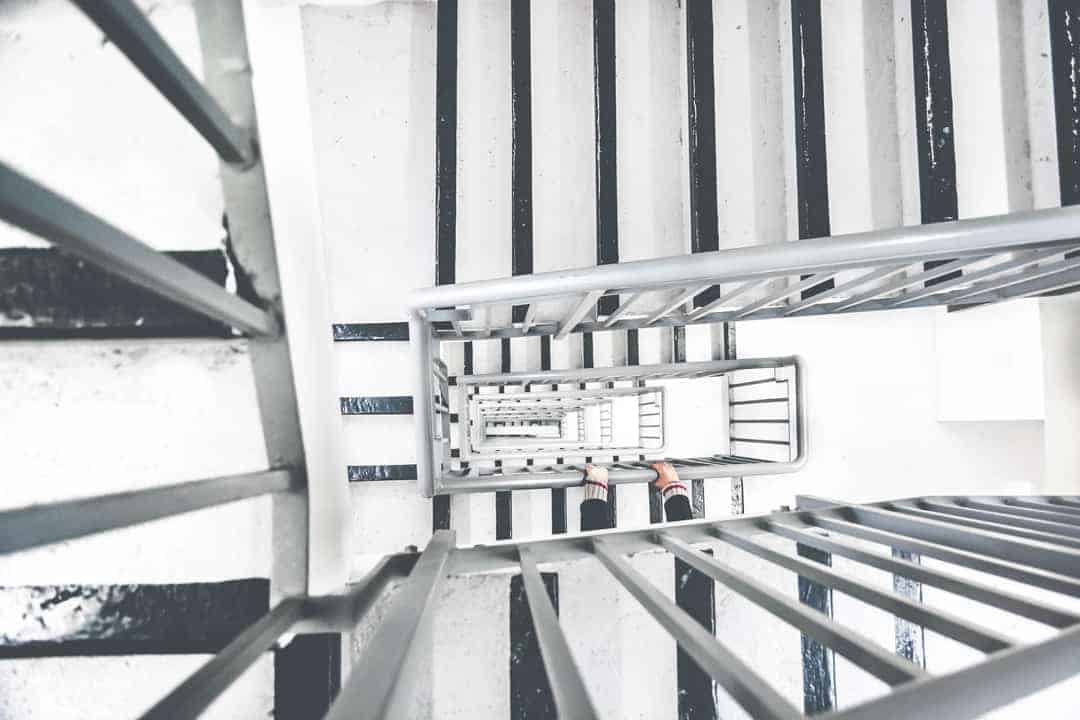 Without a doubt we can see the change, effort and movement in the Muslim community around mental health, and how we are all moving towards a more positive (and less stigma-attached view) around something so fundamental for our daily functioning. However, as always – there is work to be done, and at Inspirited Minds we will not stop working to make this change which is why the next couple of months will be dedicated entirely to mental health and Islam in all its glory. If you have anything you would like us to write about, or want to bring attention too – then let us know in the comments below!

Firstly, in order to understand what Islam says about mental illness and where it stands in terms of the causes/remedies, we have to understand what mental illness is as an independent issue without the societal attachments. Let’s take some of the most common mental health disorders: anxiety disorders, mood disorders and eating disorders (there is more to them than what it seems!). Let’s put them into a societal contexts: “Ugh, life is so depressing”, “Why are you being so anorexic?”, “Stop having a nervous breakdown!”, “British weather is so bi-polar”. Sound familiar? These are statements that are used on a daily basis to describe insignificant and minute issues that people without mental health problems can deal with much more efficiently than those who do have mental health problems, and it’s just horrific.

Some may try to brush it off as a “joke” or even the sad attempt of trying to “normalise” it, but in reality, it’s humiliating for those who are suffering from mental health problems and degrading for individuals that use such language. We would never in a million years use cancer or paralysis in the same way, imagine: “Stop having cancer!”, and, “Ugh, life is so disabling” – it’s upsetting to even read the latter statements. We’d think “what sicko would ever say something like that?” and we would pass them off as ignorant and heartless fools, because someone who has cancer or is disabled, they couldn’t have helped it, right? So what difference does it make when someone has a mental health problem? You can’t imagine someone asking to start hyperventilating, become sweaty and lose control of their body in a situation that makes them anxious. Nor can you imagine a depressed person wanting to think about ending their life continuously, or crying viciously and having no idea how to stop them self, can you?

It should never be okay, but why has it been made “acceptable” to throw around these illnesses and symptoms as if they are the best adjectives we can find to describe certain situations, when in reality they are used to replace something a lot less severe. Sadness / frustration is replaced with depression, nervousness is replaced with panic / anxiety attacks, not eating / concerns over body shape is replaced with anorexia / bullemia, and day changes are replaced with bi-polar. It’s just nonsensical and shows the state of our intellectual thinking. When we start using serious terms loosely, it can lose its importance and impact, and more importantly attach more stigma around it. Let’s use “extremism” for example, it’s been thrown around so loosely to describe “extremist activity and behaviour” and the Muslim identity now has a huge stigma around it.

The same goes for the name “Muhammad” or the beard, the niqaab and the hijab (especially at airports) – and of all people, us Muslims should know what it feels like to be stigmatised, misunderstood and humiliated. Mental illnesses and symptoms have been used and abused so much out of their rightful context, they are either not taken seriously or have serious stigma attached to them when truthfully – they are just like every other illness the human body and mind may experience. The causes are sometimes unknown, but the illness itself can be detrimental and life threatening, and the road to recovery is not always as simple as prescribing anti-depressants, or “just” providing counselling – sometimes, some people may also need a good, solid support network around them, and this is what most communities are slacking on.

Do we really have the right to humiliate and debase these individuals even further?

Do we really have the right to even think for a second that we can judge what these people are going through when we haven’t been in their shoes for even a day?

How can we expect to understand, educate wider community, and alert the next generation of mental health – to make progress in its awareness and development if we are still to this day constantly abusing, bullying and mocking the concepts and its sufferers?