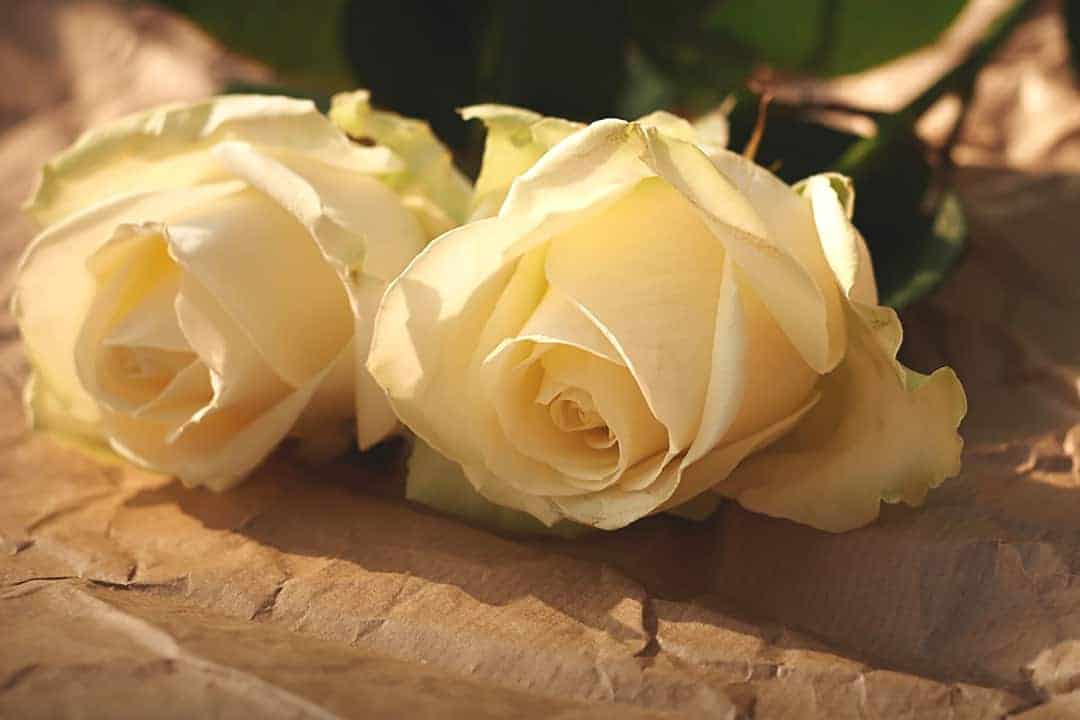 “The lust you hold so closely can vanish within moments…”

Moments, that is all it takes for mistakes, for a loved one to get hurt, to get the wrong end of the stick, to make life changing decisions – that’s all it takes in this world, moments. A world where we are not protected by the Judgement of Allah who sees, hears and knows all, unlike humans – Allah sees the whole picture and will judge accordingly when judgement day arrives. Allah is not shackled by human traits, like an ego, pride, or irrational and illogical emotions – so when we judge and make decisions, it’s very much dependant on who we are as a person, and not the objective situation. This can turn ugly when we don’t have the Mercy and Will of Allah on our sides, and of course this can only be attained when He is pleased with us.

When we are in an unlawful relationship in the eyes of Allah, we’re not asking for His pleasure or blessings, rather the opposite, and the longer we continue on this dark journey, the longer we will repel His Mercy, Protection and Forgiveness, especially when we need it most. So when it comes to making decisions in this unlawful relationship, who and what do we have behind us for support and assurance? Nothing but our own emotions, and worse, the whispers of Shaytaan. This may come across a little extreme but ask yourself, why is heartbreak so common in these relationships? Why does heartbreak then lead some to fall into a much worse, much darker, and much deeper pit than what they were initially in?

In most marriages, the heartbreak is temporary, and with the Pleasure of Allah, the husband and wife can easily work things out (mostly), but when in a haram relationship – an argument always seems and feels 10x worse than what it actually is. Why? It’s been touched upon before, but it’s simply because this temporal lust that you have for this other human is not stable and is based on superficiality. That’s why when something goes wrong; it feels like a mountain on the edge of a cliff. When this mountain does slip off the edge – you can imagine the crash into the waters of the harsh sea, and that’s how heartbreak feels. This heartbreak can lead to a depression where often it is described as “I have hit rock bottom” and it is because the mountain that just crashed into the sea is so heavy and suffocating that the only thing you can possibly do is let yourself drown because all you feel is loneliness, betrayal, pain and most probably guilt and regret. Some can get over heartbreak relatively quickly, but for some it can go on for months and even years, they may never get over it because they may have never received closure from their once loved one, or because the attachment was so severe that imagining a life without that one person seems impossible. This prolonged heartbreak may be due to something that once felt innocent and fun but turned into an obsession and possession of the heart and mind.

Heartbreak is very dangerous. It can make us into something we’re not, and it can make us do things we would have never imagined of doing. It is so painful that we would turn to vicious means of trying to avoid it, even if that means becoming paranoid and anxious. We can turn abusive, manipulative and vicious in actions and words – both women and men may start becoming clingy, possessive and begin emotional blackmailing to both get their way, as well as to ensure security over not going through heartbreak. You often hear about domestic violence cases in young relationships where the male just didn’t know how to regulate his “love” for her, and even where young women have taken their own lives because they couldn’t deal with the state of their relationship. This is one of many reasons why in Islam it is prohibited, simple because marriage comes with companionship but also control and regulation.You become objects to one another, something to have and grip on to, something that gives you comfort and satisfaction – but deep down you both know that it is all meaningless and temporal, thus the irrational thoughts and behaviour.

This isn’t to say that lust does not make an appearance in marriages too – because it’s often heard that brothers will miss their salah to take their wives out or be at home to give them company, or sisters will do the same to cook and clean and even take off their hijab for the sake of their husbands – nonetheless, it’s still wrong. It may not have the same exact dynamics as a haram relationship, but it’s the same concept about temporal pleasure for the sake of this world and life that can be applied to this type of “lust”. Even in a marriage, acts still have to be for the sake of Allah in order to have a pure and peaceful marriage, but this can be turned on its head when the love of your spouse and the desire for their pleasure comes before the love and pleasure of Allah.

Relationships and the fear of heartbreak cause us to change ourselves, and ultimately lose who we are. We think that nothing else in this world matters more than “them” and how they made us “feel” – but this is false. How can we lose focus of something which holds so much more beauty? How can we lose focus of something that gives us so much more comfort and satisfaction than any human could ever give us? How can we lose focus of Allah? The negative aspects of experiencing lustful love are many, only a handful have been mentioned in this month – and of course to every haram, there are some things that appear to be positive, but ultimately how beneficial is it? Wine was once allowed but then it was made forbidden, because although there are benefits to drinking wine, the harm that it does outweighs the benefits massively. The same way lust may appear to benefit us by making us happy and feel good, the harm and pain it causes are on a much larger scale. The same way wine, drugs and cigarettes etc are forbidden, the same way this lust is forbidden because they both intoxicate us to a point we lose a sense of sanity and in the eyes of Allah, we are incapable of worshipping Him.

“Allah has promised the believing men and women gardens beneath which rivers flow, wherein they abide eternally and pleasant dwellings in gardens of perpetual residence; but approval from Allah is greater…”
(Qur’an 9:72)