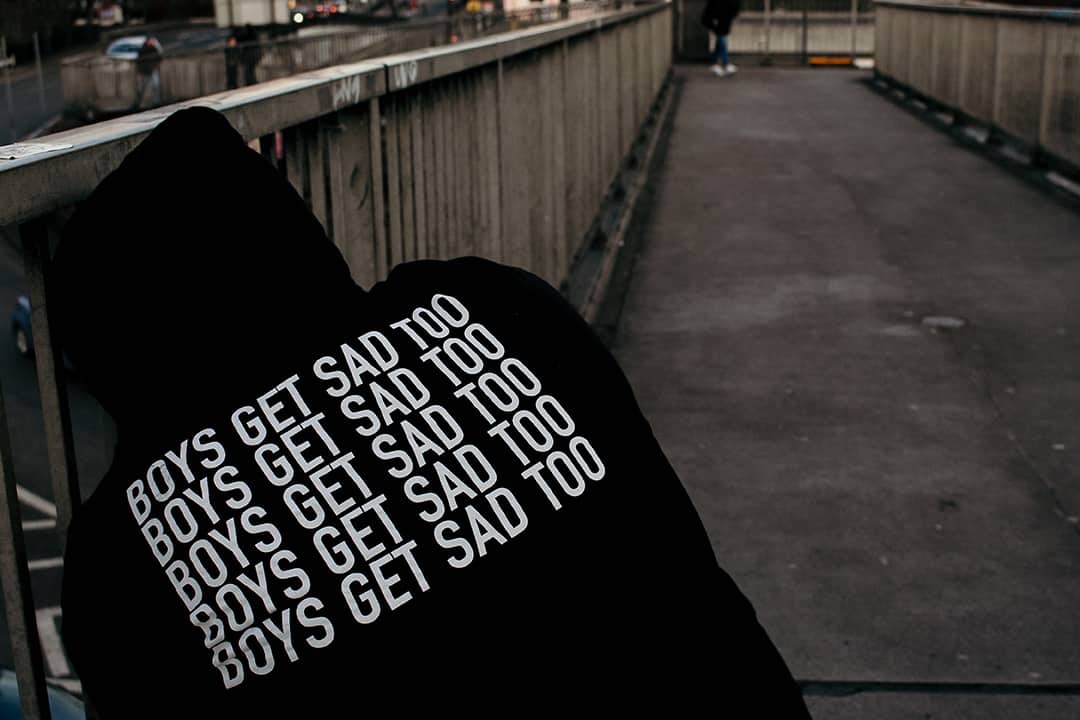 The Troubles of Toxic Masculinity

Toxic masculinity is not just perpetrated by men.

Toxic masculinity: a term used to describe ‘norms’ that culture and society place upon men. These norms are seen as a harmful mindset to have.

Many attitudes are associated with toxic masculinity:

Being regarded as an alpha male often adds to toxic masculinity. A term which is associated with ‘strength’, ‘confidence’ and showing as little vulnerability as possible.  Unconsciously, when a TV series or movie stars a male lead, they often portray the comedian or a corporate hotshot. In very few instances do you see a man discuss his feelings, his state of mind or frustrations compared to a woman.

Media: There’s no denying that mental health still has stigma attached to it. However, it could be argued that the stigma surrounding male mental health is to a different extent compared to mental health overall. Often any mental health issue associated with men seems to amplify their ‘aggressive’ behaviour making them unhinged. The industry was shocked when famous actor and comedian Robin Williams committed suicide, a legendary male entertainer who kept up the best of appearances at all times. However men in the UK are 3x times more likely to die by suicide than women whereby the highest suicide rate is again amongst men aged 45-49.

Women: There is no dearth of misogyny in this world – yet few people fail to recognise the deep-rooted misogyny lying within some women.   Man up being the single most damaging statement said to men often by women, bringing out insecurities and making them question their own masculinity.

Men: To an extent, men find it difficult to confide in another male friend compared to a female friend/companion. Perhaps this is because they feel their emotional needs will not be met by another man, but again this only plays into the narrative of women expected to be emotional and providing mental support.

It is ok not to be ok. It does not make you any less of a man if you decide to seek help, cry or talk about your feelings – struggling isn’t correlated with gender.  Suffering in silence is taboo for anyone, so why are men excluded from this rule?

The idea that only women ‘feel’ and ‘cry’ is damaging to say the least, feeling as if you are obliged to put up this act and not truly express how you feel.

Islamically, when we look at examples in history through the Prophet’s time as discussed in Role models for menkind men are described as being emotionally intelligent, compassionate and modest.

Allah’s Messenger (ﷺ) kissed Al-Hasan bin `Ali while Al-Aqra’ bin H`Abis at-Tamim was sitting beside him. Al-Aqra said, “I have ten children and I have never kissed any one of them,” Allah’s Messenger (ﷺ) cast a look at him and said, “Whoever is not merciful to others will not be treated mercifully.”

It is evident here that expressing emotions and feelings is encouraged in Islam – regardless of gender. This is alongside the many narrations that show The Prophet (ﷺ) would serve his family proving that masculinity isn’t defined by being emotionless.

How may you reevaluate some of the standards you hold for both genders?