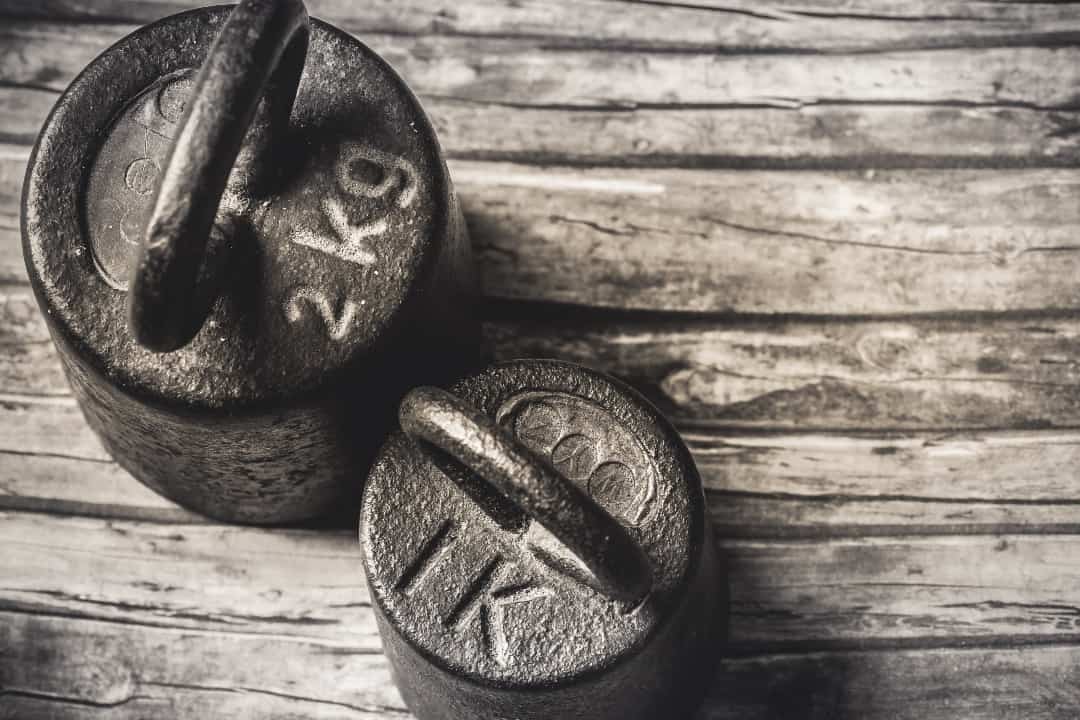 What is masculinity and how does it relate to mental health?

What does the term masculinity mean to you?

“Masculinity (also called manhood or manliness) is a set of attributes, behaviours, and roles associated with boys and men. Although masculinity is socially constructed, some research indicates that some behaviours considered masculine are biologically influenced.”

Men of all backgrounds are on average less likely to seek medical help than women – British, Asian and Minority Ethnic (BAME) men even more so. Why do you think this is?

Societal expectations, that is, the ways in which men and women have been traditionally expected to behave, may play a role in mental health. For men, societal expectations can form masculine norms. These are rules of masculinity and may include how men “should” behave and what masculinity is – the expectation that men be the breadwinners of their family, and that they display what has traditionally been perceived as ‘masculine’ traits like strength, stoicism, dominance, and control.

The norms around masculinity also vary by cultural, race and social location. Therefore, these affect how you enact particular norms of masculinity. Lower income men and men who may feel a particular structure to “man up” in different kinds of ways because they do not have access to all the ways that a man who’s an upper-class breadwinner and a provider, may be able to enact masculinity.

While wanting to feel, and feeling, strong and in control are not inherently negative things, some research suggests that a reliance on these traditional ideals as what it means to be “a man” may negatively impact men’s mental health (Seidler et al, 2016). The research also suggests that men who feel as though they are unable speak openly about emotions, may be less able to recognise symptoms of mental health problems in themselves, and less likely to reach out for support.

Additionally, behaving in a way that conforms to these expectations, specifically expectations of self-reliance, and power over others is associated with increased distress and poorer mental health (Wong et al, 2016).

Of course, masculine norms also vary from moment to moment, situation to situation. A man who enacts a particular masculinity in the boardroom may enact a very different kind of masculinity on the street corner. When men adhere rigidly to the kinds of norms that encourage them to not share their emotions, to be somewhat relentlessly self-reliant without seeking the help or support of others, it can have poorer mental health choices and outcomes.

Throughout our society, men are affected by toxic hyper-masculinity, and it is contributing to a crisis in men’s health – both physical and mental. Men committing the overwhelming majority of violent crimes, the “me too” movement – highlighting toxic masculinity, and many further instances showcase that there are negative implications of masculinity in our current societies. Globally, change is needed in the ways men view and interact with themselves and others.

It is not always “boys will be boys”, much awareness needs to be done on healthy traits that men can incorporate, as well as understanding the dangers of toxic masculinity and getting away from it. The way we may rebuke men for not ‘opening up’ or seeking help, may also be counterproductive when there is less action taken, in terms of actual societal implications taking place to encourage the dialogue of masculinity and health.

However, important progress has been made, in terms of increasing awareness of mental health disorders as a health issue, in need of professional care and treatment just like diabetes, heart disease or cancer. There are celebrities and more dialogue happening with males themselves regarding men and mental health, but more discussions should take place.

For men struggling with a mental health issue, there may be a sense of shame around acknowledging it, and this is seen with the statistic that men are more than three times likely to die from suicide than women. Misconceptions that mental health concerns result from personal weaknesses or weak-will, have forced many into struggling on their own, or succumbing to the challenges resulting from lack of treatment. More can be done as a society by taking action in helping more men to seek help and opening up. Being empathetic and emotional can be a form of ‘manning up’ too.

What effect do these norms have on men’s mental health over time, particularly when men encounter difficult times?