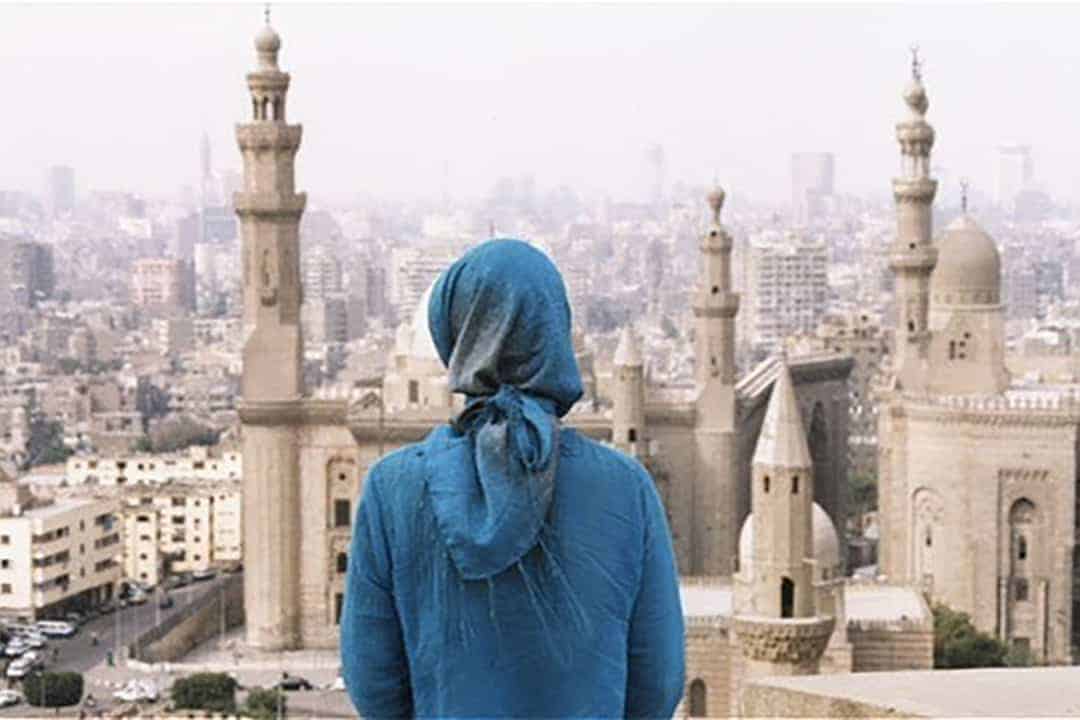 Mental health problems affect men and women equally, but inevitably some problems are more common in women, from depression, anxiety, Post-Traumatic Stress Disorder (PTSD), and eating disorders, to being more likely to self-harm. Why? Why women?

We have all been created by Allah – He is the one that has blessed us with limbs, gifted us with personalities, and provided us with sound minds, which come with feelings and thoughts. He is Al-Musawwir (the fashioner, the bestower of forms), and it is He who has specified women to usually have a wider emotional spectrum than men. It is women He has chosen to create future generations, women He has given natural maternal instincts which instantly allows us to feel and experience things at a greater level. He has chosen us to have a monthly menses which causes our hormones and emotions to go awol – but it is He who has also given us the strength to control our moods, and deal with the pain month after month. It is He who has chosen us to be the flexible and adaptable sex where we can change our nature from being soft and gentle, to stern and resilient. This by no means makes us the subordinate gender, nor does it mean we were supposed to be more vulnerable to mental health problems because it is also He who has given us the remedies to such situations and who has made laws so our life is made easy. Where we are excused from fasting and praying when we are in our most awful times, where we are permitted to keep our own earnings and allowed to inherit, and has made every stage of our life as a means to enter paradise to those around us and for ourselves.

There are so many factors that affect a woman’s mental health from biological, social to influential factors. Young women are exposed to ideal figures and beauty, especially young Muslim women who feel the need to fit in more so due to their hijab/jilbab – and this feeling of alienation often leads to eating disorders, anxiety and depression. Women are also more likely to experience sexual violence which is a leading cause of PTSD and one of the main reasons it is more evident in women than men. Women are also traditionally the pillar of the home and family – they are responsible for everyone’s health in the household and have tough times at home running the household, often on their own. This can lead to stress and depression – but their strength is taken advantage of and they are rarely given time off – it’s just as much of a job as company employment. This is truer for those who have recently given birth. Post Natal Depression (PND) has been recognised for a long time, but recently I have noticed just how common it is by witnessing a number of women suffering – and just how devastating it can be. Unfortunately for the Muslim community, this is seen as absurd – “what kind of a woman is depressed after giving birth, a blessing from Allah, is she even fit to have a child?” However, we need to get real. It exists, and it’s happening, and yes it’s happening to Muslim women. It does not make them bad or ungrateful Muslims – it makes them new mothers who are struggling and need support to get to the brighter side of motherhood.

It’s time to face the facts:

There are many more – but is it enough to just describe them?