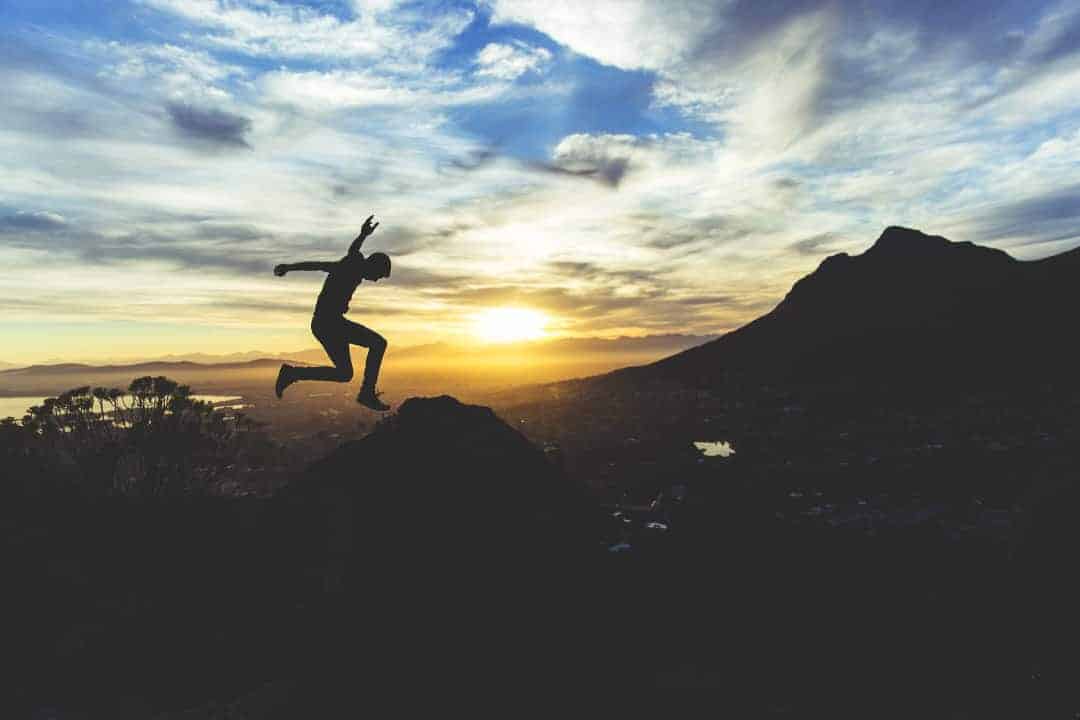 Are you flying without motivation?

Welcome to the first post of 2017! We are looking forward to a successful year and hope that we can make your journey with us exciting, greatly beneficial and massively inspiring. If you haven’t already looked at our review of 2016, please do as it will give you an idea of our growth and a small insight into all our goals for this year – which we want you to be a part of in every way. All this positive talk maybe a little overwhelming for an early morning or after a long day but you guys are our inspiration and therefore our motivation.

Motivation – “reasons for acting or behaving in a particular way”. Consciously or subconsciously we often look for an incentive in something before we go ahead and do it, and there is always a drive for the things we do. We scroll for hours on Instagram because we want to be entertained, we diet to get fit, we travel for experience, we write diaries to vent, and we do everything because of something. Now, what that something is can be and rightly so, should be different for everyone. However, it is quite common that our new steps toward bettering ourselves are readily taken note of in our new motivating stationary, our new to-do apps or floating around in conversation whilst telling our friends and family about the “new you”, but does it ever take off? Perhaps, for a few weeks. A few months maybe, but the majority will agree that once we have taken off, it becomes increasingly difficult to keep those wings stretched and strong, instead we find ourselves flapping around before we come spiralling down to a disastrous result.

Is it because we flew straight into a fog? Possibly because we did no on the ground training? A combination of this and not fully understanding why we want to reach our destination could be the ultimate reason – however we will be delving into this in the coming weeks. In the meantime, let’s discuss what psychology has to say about the too-familiar-still-kind-of-alien concept – Motivation.

Drive Reduction Theory (Hull 1943) proposes that the reason for all our behaviour is to restore homeostasis, thus biological needs drive psychological states that direct behaviour to restore biological balance. Primary drives are things like thirst and hunger, and secondary drives are that which indirectly satisfy primary drives i.e. working for money which pays for food and our bills. This theory also suggest that all our behaviours are conditioned or learned only if they satisfy a drive.

With a similar biological background, we have got the Arousal theory which perhaps expands the previous. This theory puts forward the idea that motivation is liked to biological factors that control reward/goal driven behaviours e.g. physiological arousal is spurred by the reward of an activity, therefore motivating the individual to increase engagement to relieve that arousal. This has been backed up by research which shows that for peak performance there tends to be an optimal level of arousal, where as too high or too low levels of arousal impact performance significantly.

Moving onto more cognitive side of things, we have the expectancy theory. This theory suggests that the motivational force of an individual is comprised of 3 concepts: 1) Self-efficacy, their belief regarding their ability to perform a task successfully, 2) Goal-difficulty, which occurs when the performance goals are too high that result in perceptions of low expectancy, 3) Control, the perceived of degrees control over their performance.

There are, of course, many more theories of motivation but you get the main gist that the difference between them all are whether motivation is biologically or environmentally based. Perhaps this is where we can bring in instinct theory, coined by Wundt in the 1870’s and in short, the theory says that the root of all motivation is to survive and from this, all other motivations emerge. Very similar to Maslow’s hierarchy of needs which is probably the most popular theory of motivation and generally more well known. We will be going into more detail about Maslow’s supposed hierarchy of needs next week but in the meantime, we want to know where you think motivation is rooted, and why. Go one, spark up a conversation and motivate others to do the same!