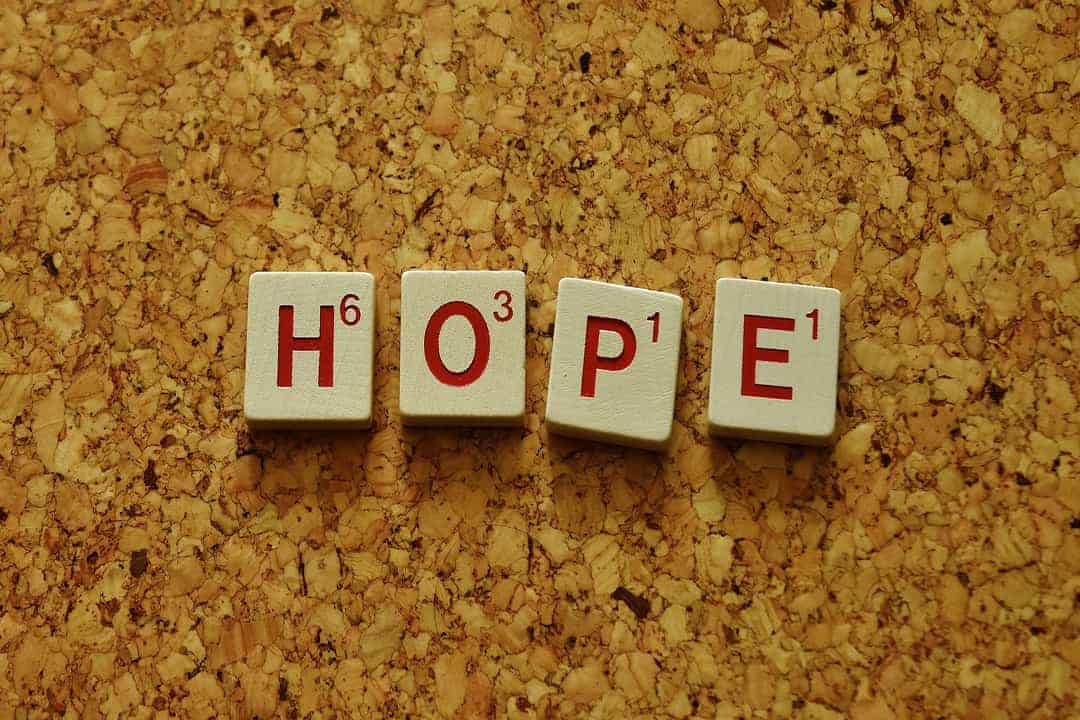 5 reasons why Ashura is hopeful!

According to the Islamic calendar there are many months and days which are more virtuous than others. They provide us easy opportunities to better ourselves as well as reap in the deeds that we are always in need of. The 10th of Muharram is one of those awesome days which need to be taken note of, as there are a few ways which we can look at it to give us hope and improve our wellbeing. The 10th of Muharram, Hijri 1439 falls on the 30th September 2017 – so write it in your calendar or set a reminder on your phone, because it’s time to shower yourself in the Mercy of Allah – In Shaa Allah (if Allah Wills).

1. The Prophet (pbuh) said: “fasting the day of ‘Arafah I hope Allah will expiate thereby for the year before it and the year after it, and fasting the day of ‘Ashura’ I hope Allah will expiate thereby for the year that came before it.” [Muslim]. Allah is truly Al-Wahhab, the Bestower of great bounty. For fasting just 1 day can expiate the minor sins that we may do on a daily basis for a whole year. Not only does this remind us that Allah is Al Ghaffar, The most forgiving, but it encourages us to take a look at our bad habits and attempt to change them. Often when looking back at our bad deeds/behaviour, it may feel like a dark cloud following us everywhere, demotivating us, but the day of Ashura is that sunrise we’re looking for. 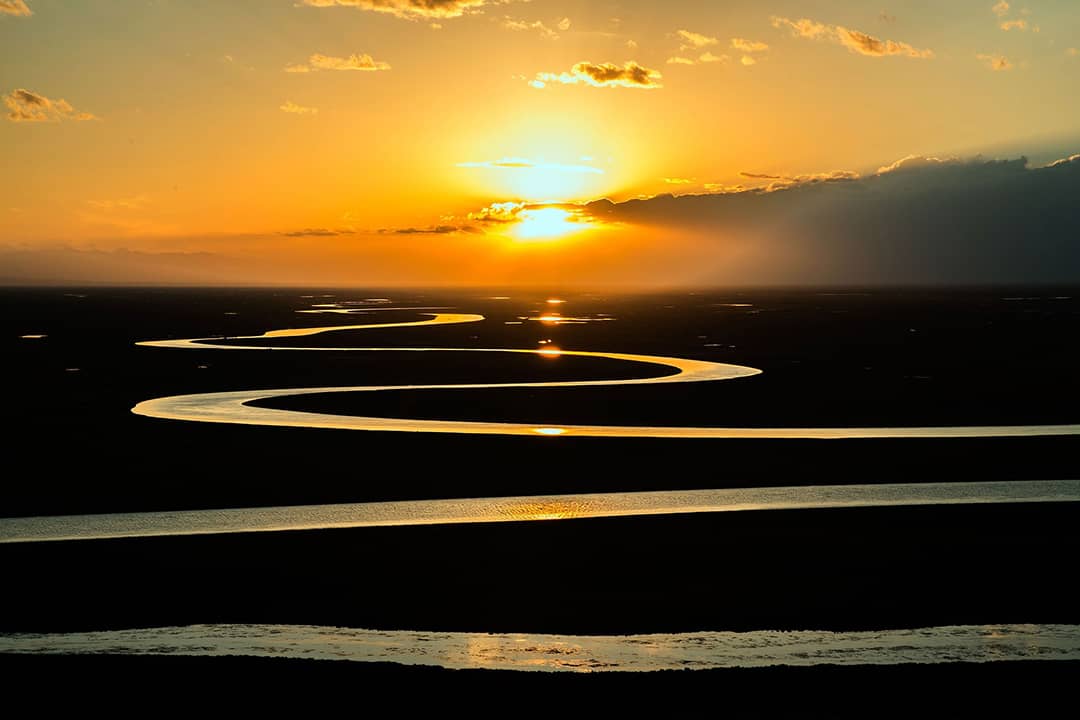 2. On this day, the Prophet Musa (AS) and his people were saved from Firawn (pharaoh). As we are told in the Quran, Surah Al-Shur’a’ah verse 63-68, where Musa (AS) was inspired by Allah to strike the sea with his staff, and it parted to make way for Musa and his people before drowning Firawn and his treacherous army. If you’re not familiar with Musa’s (AS) story – then it is a story of great might and miracle. From the very beginning Prophet Musa’s life was difficult, and he was faced with many challenges. Although he was a prophet, he was not shy to admit his weaknesses, sought support and company from his brother, and relentlessly asked Allah for help in every situation. A reminder for us all to remain hopeful of Al Mujib, The Answerer, to respond to our adiyaat in our most times of need. 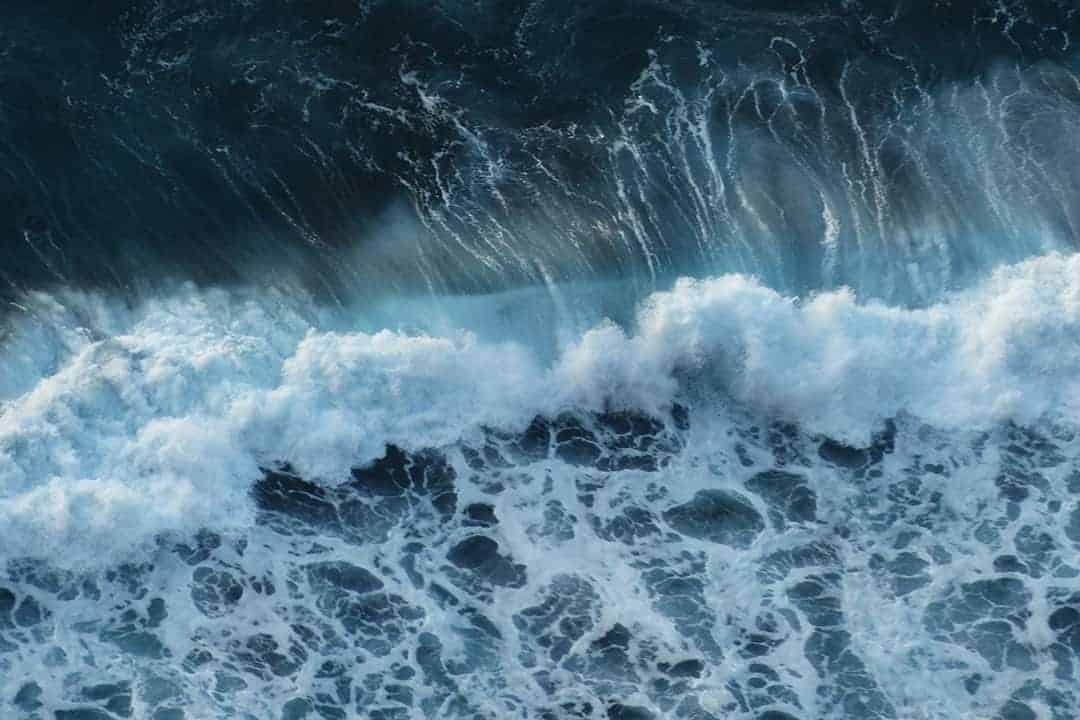 3. Perhaps this is why it was reported by Ibn Abbas (RA) in Bukhari that when the Prophet (pbuh) came to Medina and saw the Jews fasting on Ashura claiming it was a great day due to the children of Israel being saved, but the Prophet (pbuh) said that we, Muslims, have more right to Musa and commanded the believers to fast. Imagine that, our prophet, claiming a day for our ummah. How can we not take pride and participate in the occasion that we may not get again? 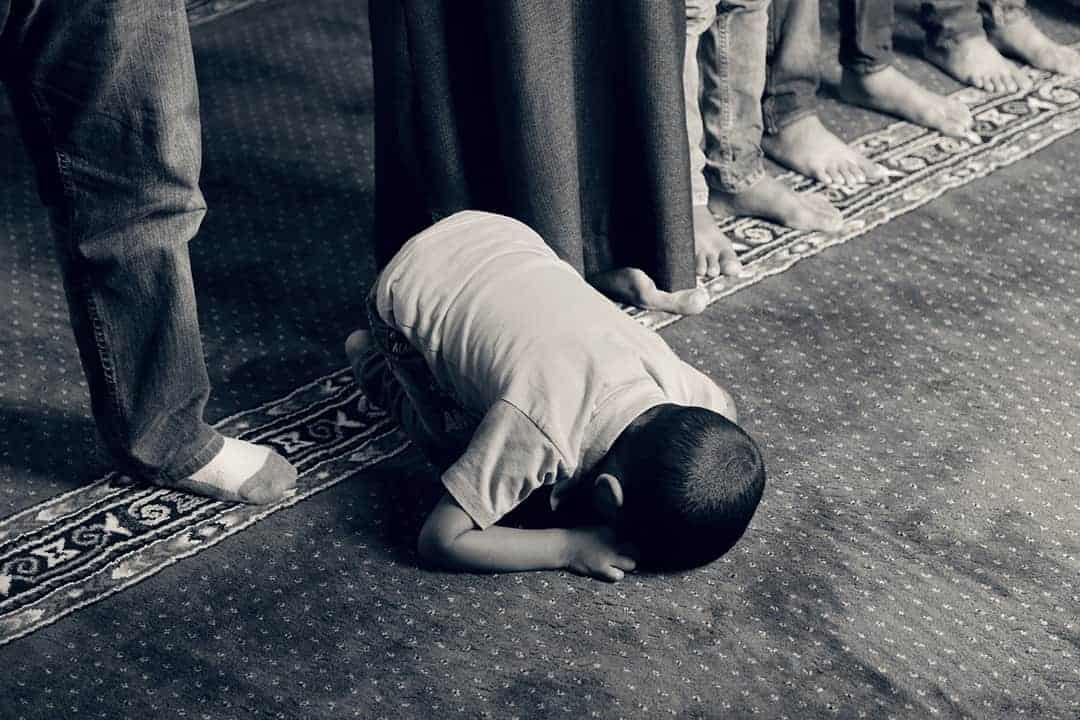 4. On this day, Nuh (AS) ark came to rest after a strenuous battle with the sea on mount Judi. Now, Nuh (AS) is another giant of the Quran. This prophet preached, and preached for 950 years. Nine hundred and fifty years. Let that sink in for a moment. He spread Islam with so much zeal and yet could not influence the majority, but without losing hope or becoming helpless, what did he do? He built that ark, and owned it. He tied his camel, and left the rest up to Allah. This wasn’t him giving up; this was him ready to move on, ready to surrender to Allah’s provision. What can we learn from this? Sometimes it can be tempting to give up, but instead of giving up, think about moving on. Build your ark, pack what’s important, check the forecast, and brave yourself for an enormous tidal wave – but hold on as Allah will find the perfect place, and the perfect time for you to recover. Don’t forget Allah is Al-Muqaddim, the Expediter, He who brings things forward. 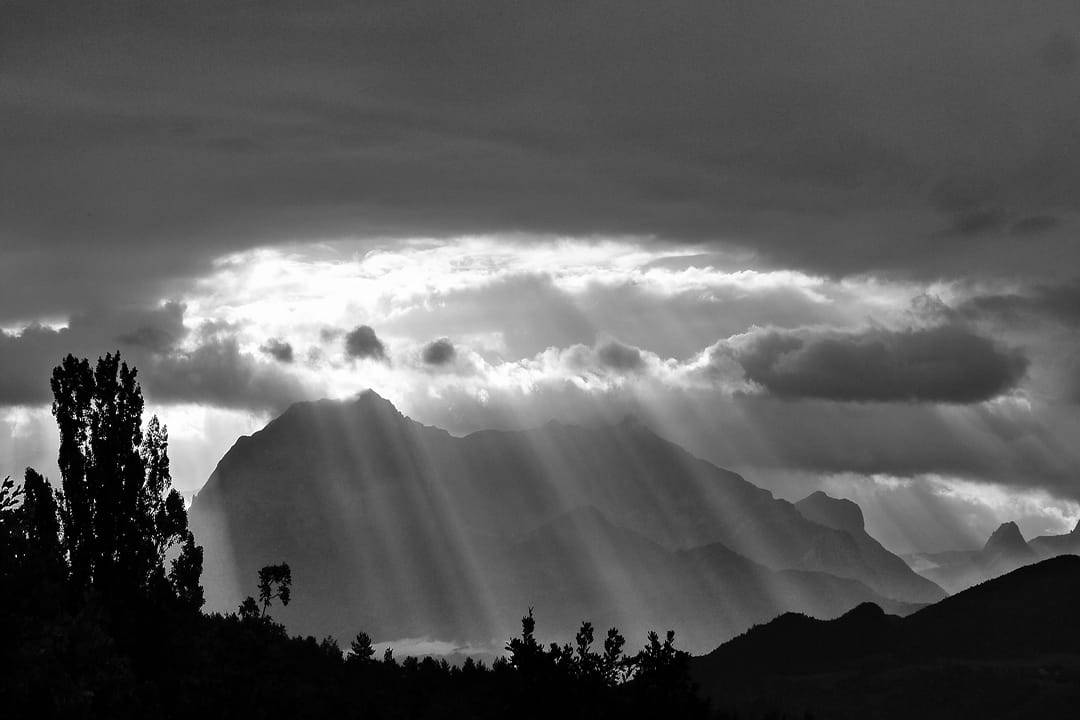 5. The Prophet (pbuh) has said that Muharram is 1 of the 4 sacred months (dhul qa’dah, dhul-hijjah, Muharram and Rajab) – talk about bonus! It’s a definite chance to press the refresh button and prepare yourself for the rest of your Islamic year. It’s only 5 months until Rajab whereby our preparations for Ramadan can begin. Embrace the next 5 months to do the things you’re always saying to yourself that you should do. 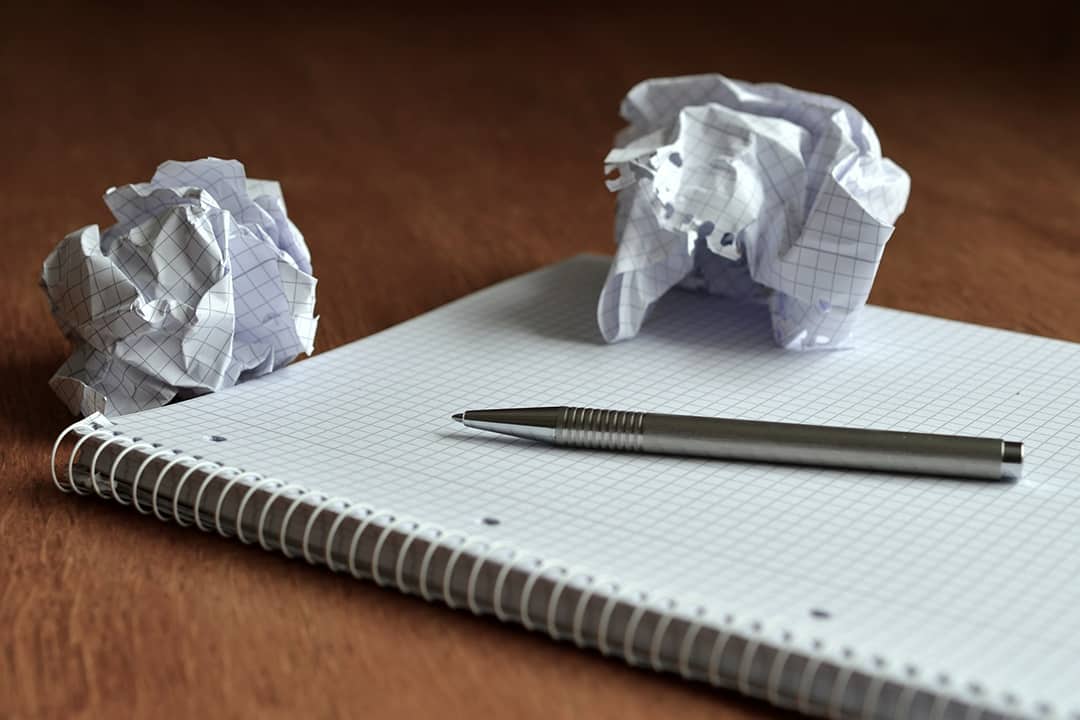 Ashura – a single day, which holds more than what we can believe, and we have the opportunity to make it weightier than ever. Reap in the rewards, lighten your burden, feel a bit of relief and inject yourself with a whole load of hope.