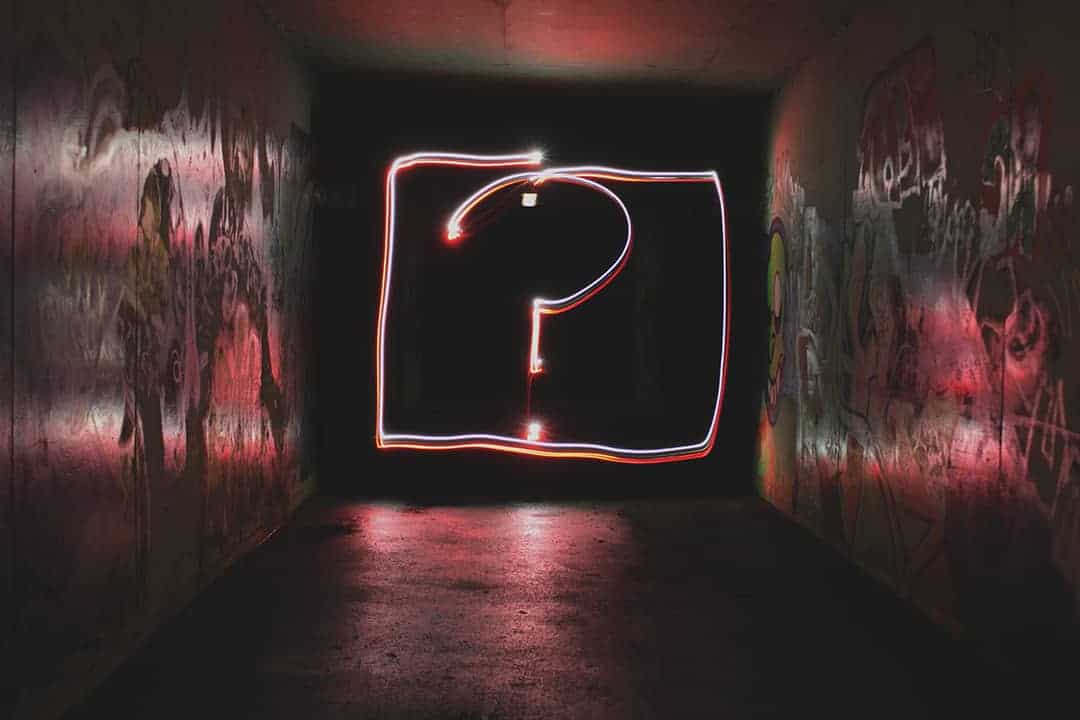 Whether we like it or not, we are put into categories. This can be in the physical form of ticking certain boxes on application forms, as well as the mental and societal categories. This sense of identity can help us to ‘know our place’, yet also make us feel lost, not knowing which part makes up your identity and questioning our place, especially when it’s “us” vs “them”, which leads us to ask who are we?

In psychology, identity is the qualities, beliefs, personality, looks and/or expressions that make a person (self-identity) or group (particular social category or social group). The process of identity can be creative or destructive, (James, 2015).

So whether it’s psychological, gender or social identity, much research has gone into identity and how we divide the world into “them” and “us” based through a process of social categorisation (i.e. we put people into social groups). This is known as in-group (us) and out-group (them).

Henri Tajfel (1969) proposed that stereotyping (i.e. putting people into groups and categories) is based on a normal cognitive process: the tendency to group things together. In doing so we tend to exaggerate:

We categorise people in the same way. We see the group to which we belong (the in-group) as being different from the others (the out-group), and members of the same group as being more similar than they are. Social categorisation is one explanation for prejudice attitudes (i.e. “them” and “us” mentality) which leads to in-groups and out-groups.

Social identity theory states that the in-group will discriminate against the out-group to enhance their self-image. We see the effects of this to this day from back when ethnic minorities started to migrate to Britain suffering from verbal and physical abuse; since technology has evolved the abuse is also online almost instantly, therefore it can be argued that not much has changed. However, the ability to seek knowledge about different cultures and religions has promoted a sense of multiculturalism for those that seek to be less ignorant.

Prejudiced views between cultures may result in racism; in its extreme forms, racism may result in genocide, such as occurred in the former Yugoslavia between the Bosnians (Muslims) and Serbs. These atrocities highlight the negative impact of categorising identity so that the differences are more focused upon than commonalities.

As Muslims in this day and age, our identity is talked about through the media as a contemporary issue – whether it’s the bans from particular countries, political debates or for us to ‘get with the times’ and apparently catch up with the modern world.

This can create a struggle when you identify with more than one group, e.g. Muslim and British and African/Arab/Indian/Pakistani, because each group comes with its own set of cultural attitudes and principles which can be a struggle to harmonise altogether (it should be noted that Islam is open to all cultures). Nevertheless, identity isn’t as simplistic as choosing one group, you can be part of more than one group. With being Muslim at the forefront – some attitudes and beliefs may be in conflict with Western ideals but that does not mean you cannot be at peace, rather than at pieces trying to juggle which side of you to show and to whom.

This also raises the issue of identity conflict, which we will be discussing in next week’s article.

Just as we are individuals we each have our personalised problems. We want to know more about you, what you identify with and your mental health, so join in our hashtag #MentalHealthandI for World Mental Health day taking place on October 10th 2017.