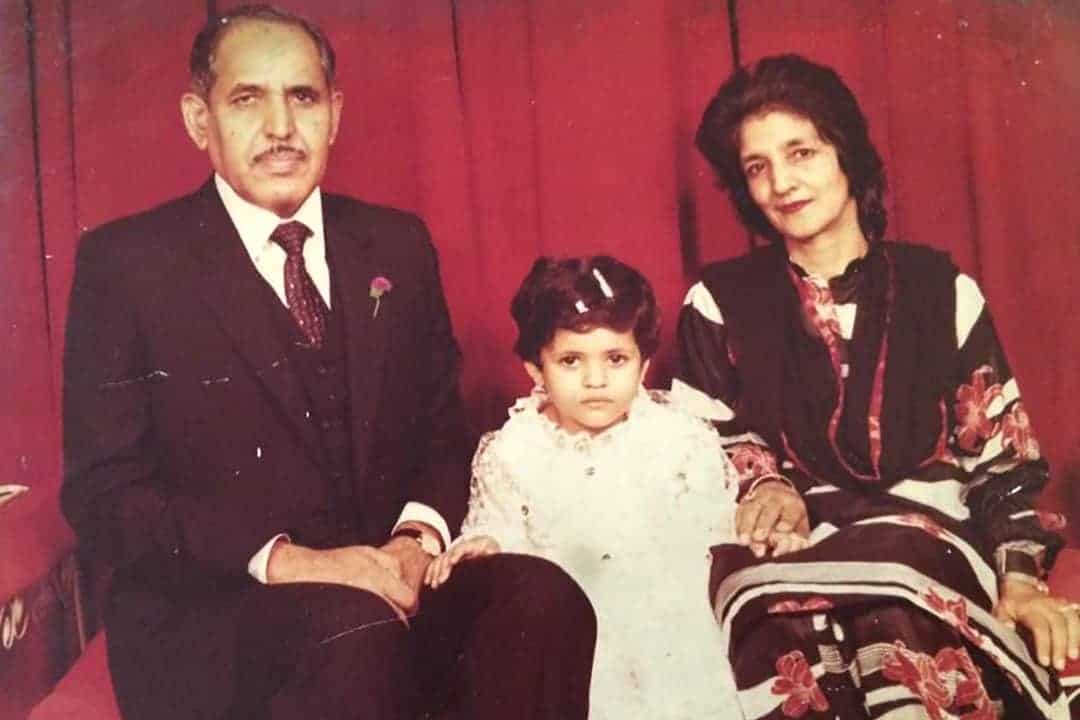 Identity as an adopted human being

Identity is a burning issue for me. In the UK, identity is not a problem because everyone views me as I am in front of them, but not the extended me! By the way what is the “extended me”? Where I was born, maybe? Which country, city, hospital? Who were my birth parents and who adopted me? Who are my sisters, brothers? Why do I not know the current occupation of my birth father or his birthplace? Why do I not know where my birth parents live and what is their profession? Who are your blood relatives? Who are your birth parents? Blah, blah, blah! That is the extended me in developing countries and collectivistic cultures. This is the dilemma of anyone adopted informally within the family without legal recognition.

As I enter the swimming pool reception, the receptionist insists on writing the father’s name in the application form for swimming as it is in my legal documents. My little one innocently questions: “Mama who is this person?” And I reply, “This is XYZ country and they have strange requirements”. When I tried to activate my card, the operator says, “Your respectable mother’s name please?” I ask puzzled, “Which one?” “The one on my ID card?” He replies with surprise and agitation, “Your respectable mother’s…” After slamming down the receiver, I exclaim, “Oh God!”. I am an independent adult now, a married woman with two children; but my identity grievances seem to be endless. From childhood, the tussles between my mom and her step-relative (my birth mother) over petty things we always persistent, and the added stress of people affiliating me with my birth mother thus hurting my adoptive mother. I was tired of explaining to society and answering their questions such as, why I am not brought up by my birth parents, why they gave me away, why am I lying about parental lineage, why my adoptive parents are so old, am I really their daughter, etc.

At the age of 5, I was informed by my adoptive mother whilst she was sat on her prayer mat that she was not my real mother. My tiny hand touched her face, and I innocently asked, “Is my face not like yous?”, “I want to be with you”, “I want my face to be like yours”. The insecurity I received that first time, still stings today.

Is it really fair to be adopted within the family and not be legally recognised as an adopted person? It is not just a lifetime pinch, rather it is an unrecognised disability, helplessness, a human rights violation of both the adopted child and their adoptive parents! Being born somewhere else and being brought up from baby age by other people who are your informal adoptive parents who gave you love, time, education, and yet go unrecognised is a real crisis!

The point is, I should be able to get recognised as a happily adopted child by happily adoptive parents. The child as a child and then after growing up as an adult has the right to be identified according to his/her affiliations. You cannot have two mothers and two fathers. No one can deny biology, but no one can take the place of your parents with whom you are living a happy, healthy, fulfilling life. As an adoptive child, I was humiliated at the hospitals, clubs, and even by the immigration staff. Neighbours, family members, friends, relatives and acquaintances belittled me.

Our Pakistani society uses the notorious term “lay paaluk” meaning “taken from another to bring up”, thus stigmatising such a human being forever, as if I was never rightfully theirs or my own person!

As an adult when people used to come for marriage proposals, they used to label my adoptive mother as a liar because at the very same moment my birth mother appeared. The tortures that mother bore as a step-relative are endless, but she sustained those just for the sake of my love. As an adoptive mother, her depression was not less than mine, but her depression terminated in dementia.

Society did not give me an identity that an average child receives, nor my mother the adoptive status she deserved! Islam does not prevent you from getting the good from society, but people exploit your helplessness in the name of religion.

In order to share my feelings with those in my position and raise awareness about violation of human rights in this form, I have currently started a campaign in the form of one of my departments of my NGO, “Khan Bahadur Visionaries Welfare”. The department is Adoptive Humans Rights. Please visit the Facebook page for more details.

Saima is a PhD Commonwealth Scholar from University of Sheffield, UK; Lecturer in Psychology at Lahore College for Women University, Pakistan; President of Khan Bahadur Visionaries Welfare (NGO for educational welfare in Pakistan) and also a human rights activist.

IdentityIdentity Series
Your Stories No Comments