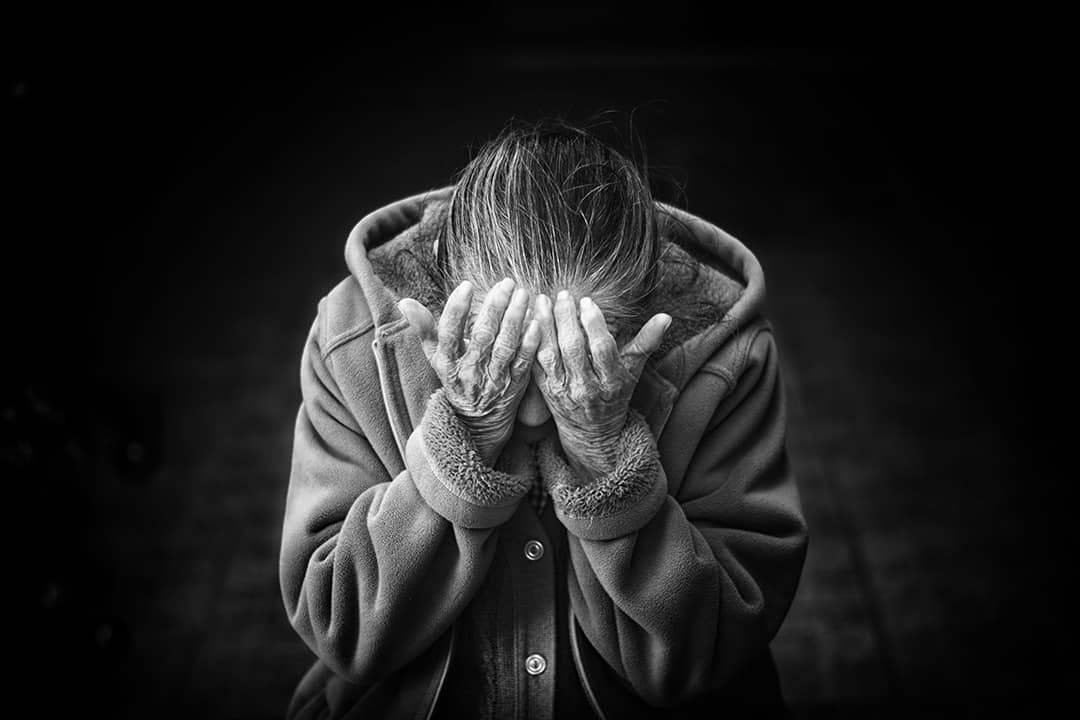 Who am I? Am I my religion? My gender? My race? Am I my hobbies and interests, or is it other people who define me? Identity is a complicated and confusing concept. As a mixed race child brought up in a mixed faith household, my identity was subject to daily wondering. On the one hand I was a white British, sometimes atheist, sometimes Catholic child. On the other I was an Arab Libyan Muslim child. It was either one or the other, in one parent’s house I was one, in the other I was the other. One tried to erase the other, but I never truly fitted in. I was either never British enough or never Arab enough. Each parent stood firm that I was just British or just Arab, as though these two aspects didn’t work together. The effect on me was something of confusion, something which at 23 still sticks with me. The feeling of never quite fitting in anywhere can really affect one’s mental health and the anxiety surrounding one’s identity can develop into something more severe.

Muslims of all ethnicities can experience a conflict of identities and this can be exacerbated through being first, second, or third generation British Muslims. There can be disagreement between generations in the family, whether it be about tradition vs modern practices. Often with older generations, especially those who may not be British born, can enforce ethnic and religious customs. Younger and British born Muslims may reject some of these or want to partake in activities that may be frowned upon but would be considered more “British”. Many are often scared to show one side to the other, for example there is often pressure on young people to drink alcohol even if this is forbidden by Islam. Or many young Muslims wouldn’t want to pray in front of friends due to the fear of having to explain what they’re doing, or even pray in public with the fear of being labelled as an impulsive yogi. A standard concern for older parents is that their children are losing their native tongue, where their children speak english at home, and find it difficult to communicate with their parents or may not see it as an important part of their identity.

Let’s bring back last week’s social categories/in group bias ideas back into the equation. Social categories and stereotyping go hand in hand according to social Psychologist, Jane Elliot (1968) who conducted a classroom study where brown and blue eyed children were subjected to discrimination based on their eye colours found that self-fulfilling prophecies and plain racism can escalate rapidly, and showed how quickly stereotyping can be shaped, in such minimal conditions. Although it’s a wide comparison, but we cannot deny that Islamophobia has similar basis. It’s also undeniable that Islamophobia can impact your Muslim identity. If the wider public are constantly saying that Muslims are not welcome, Islam is backward, we are all terrorists, we need to go back to where we came from, and are getting mistreated in schools, the workplace and in public – what does it lead to? Despite us living here and partaking in British society and contributing to astounding work, it can further add confusion to one’s identity and multiply the conflict of “where do I belong, and where do I go?” 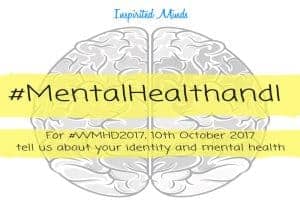