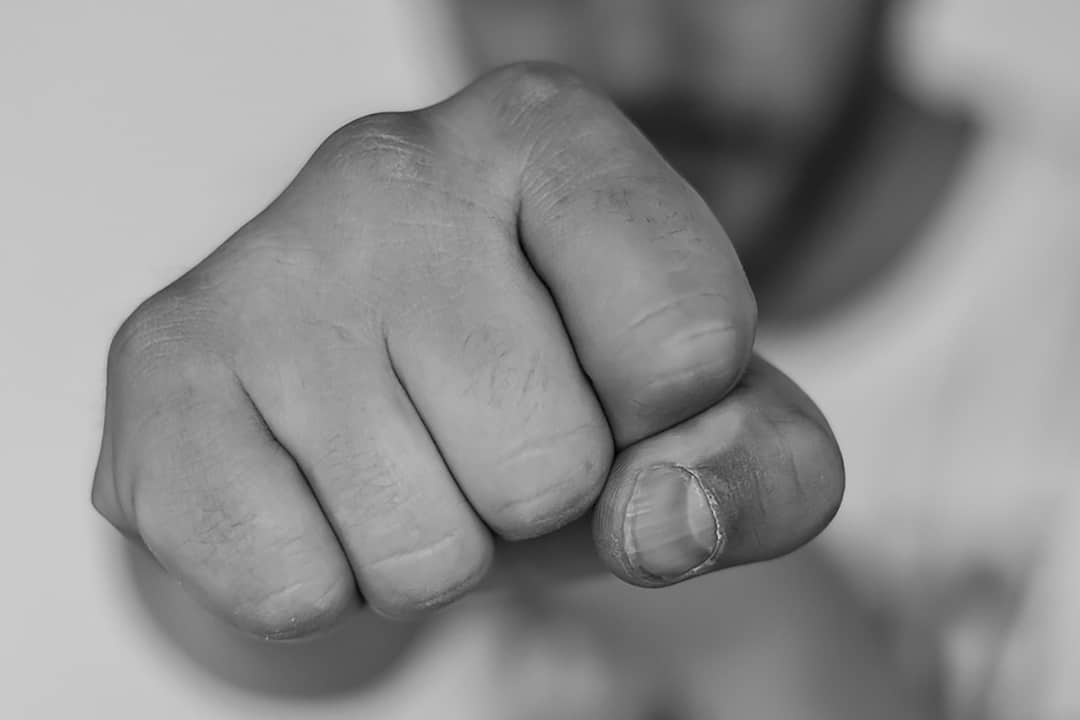 When we see the term ‘Islamophobia’, we automatically think of non-Muslims who are hateful towards Muslims.

Incidents of Islamophobic attacks have been widely reported, and have been witnessed taking place in many different environments and social settings. There have been remarks and slurs targeted at Muslims in the streets, and in some cases, Muslim women wearing hijabs and abayas have endured violent attacks. On social media, it’s very common to receive messages like the standard “Go back to your country!” Many incidents have been known to occur within places of employment; Islamophobic customers have been seen to, on occasion, enter shops and abuse Muslim employees.

While incidents like the above continue to occur regularly; Muslims need to have a strong level of imaan in order to handle these situations, and come to terms with their experiences on an emotional and psychological level.

I believe we should not just acknowledge the effect that Islamophobic behaviour has on Muslims, but to also understand how this may affect relations in the Muslim community, especially families with varying levels of imaan. This is an important aspect of Islamophobia that we rarely think about; it is when family members ostracise each other as a result of Islamophobia within society. For example someone who is fully practising but may be surrounded by a family that is perhaps less practising than himself. This may result in them not wanting to speak about their experiences of islamophobia due to their family blaming them for what has happened, as if it should be expected when you act and look like a Muslim. Sometimes, family members may criticise or mock others because of their level of Islam, this tells us that anyone even remotely outwardly practising Islam is different, and therefore ‘extreme’, and often regarded as the ‘other’

Many Muslims, in this Islamophobic climate, sometimes fear becoming more practising outwardly, due to potentially being labelled as “extreme”, internally and externally.

This message of Islamophobia sets a tone, that now some Muslims are afraid of openly practising Islam in a sense; they have compromised who they are, what they believe in, and who they associate themselves with.

Islamophobia fuels suspicion around a certain type of people, to the point that family members have drifted apart in some instances. Imagine what this does to the one who decides to further their faith and the dilemma that they are put in. One of two things could happen; either they may continue practising Islam and become distanced from family; or they may abandon their progression in their faith due to wanting to be accepted by family.

Some families tell their sons and daughters that their practising of Islam may become a barrier for them in this world, in terms of a job and marriage prospects. It is true however that some employers do not want to employ Muslims with a certain image, but how we deal with this comes back to our imaan and our commitment to it. By pressuring and forcing family members to stop practising Islam in the hope of better worldly prospects, we may not be any different from Islamophobes in this regard.

It is always distressing when we hear of Islamophobic incidents occurring; from hurtful comments to being physically attacked, but when this abusive behaviour comes from your own family, it is even more distressing and disrupts our sense of belonging and connection.

We really need to change negative vibes such as rejection and isolation within our families, to acceptance and inclusion. Before pushing for non-Muslim communities to accept Muslims as we are; we need to start by accepting and being inclusive of each other, within the Muslim community and our homes first and foremost.

There is no doubt that Islamophobia has divided communities of various backgrounds, but we must not let this divide our own units too. In accepting each other, no matter what our views and levels of faith are, we can strengthen each other. By uniting our families, and our communities, we can work towards unifying the ummah.

Let us remind ourselves of Surah al-Hujurat, ayah 13, where Allah SWT tells us:

“O Mankind, indeed We have created you from a male and a female, and made you into nations and tribes that you may know one another. Indeed, the most noble of you in the sight of Allah is the most righteous of you. Indeed Allah is most Knowing and Acquainted.”