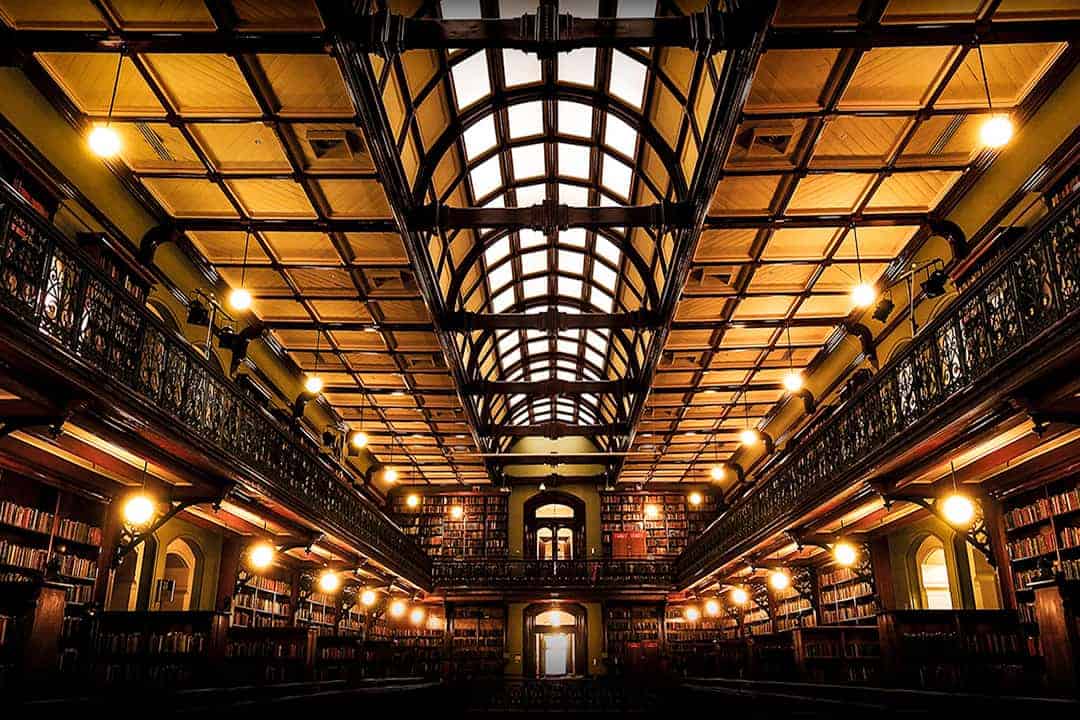 Do perspectives of Psychology have anything to do with Muslims?

When we think of Psychology, we probably don’t associate it with Islam much or at all. Names such as Freud, Pavlov (and his dog), and Bandura are psychologists we may be familiar with as they are famously known for their theories and experiments, but do we know of many or any ‘famous’ Muslims that had contributed to psychological work?

The discussion and description of the nafs (self/soul) and humans was done long before the term ‘Psychology’ was coined. Additionally, the Qur’an and Sunnah also gives a guide on how to act, protecting one’s soul and is a source of help in all needs,

“(This is) a Book which We have revealed unto you (O Muhammad ﷺ) in order that you might lead mankind out of darkness into light…”
(Qur’an 14:1)

Islam encourages seeking knowledge and explores human nature, in effect so that an individual has an optimum approach for living healthily in terms of mind, body and soul.

Some psychologists have certain assumptions about human behaviour that shapes their perspective in the way that we function, and the aspects worth studying. These are known as approaches, and it is important to remember that there is no correct approach because each has been beneficial in their own way. If you have ever taken it as a course or generally heard about Psychology, you may be aware of some such as psychodynamic (Freud’s psychoanalysis theory being the most prominent), humanism, behaviourism and in reaction to this particular approach the cognitive approach developed.

We will focus on three of those approaches in this article and briefly explain their stance and an associated psychologist:

There are many different approaches to understanding humans, and psychologists use a variety of perspectives when studying how we think, feel, and behave. Some may focus on a particular perspective such as explaining things purely from a biological point whilst others can take a more encompassing approach that includes multiple points of view.

There isn’t a perspective that is better than the other because each emphasises different aspects of human behaviour and emotion thus having their own pros and cons. They have contributed and given alternative methods to understanding ourselves and others. Furthermore, it gives alternative ways to clarify and predict human behaviour as well as developing new treatments.

Although some aspects of the approaches may not be fully compatible with a Muslim’s life, e.g. Maslow’s Hierarchy of Needs is logical, but there is no mention of spiritual needs, yet a humanist approach does encourage self-motivation to change one’s behaviour.

It just goes to show that we as humans are complex beings, and our behaviours and emotions are too broad to be narrowed down to a particular perspective. It reminds us that we have been created for a purpose by Allah who is Al-Musawwir (the fashioner/bestower of forms),

“Those who remember Allah (always, and in prayers) standing, sitting, and lying down on their sides, and think deeply about the creation of the heavens and the earth, (saying): “Our Lord! You have not created (all) this without purpose, glory to You! (Exalted be you above all that they associate with You as partners). Give us salvation from the torment of the Fire.”
(Qur’an 3:191)