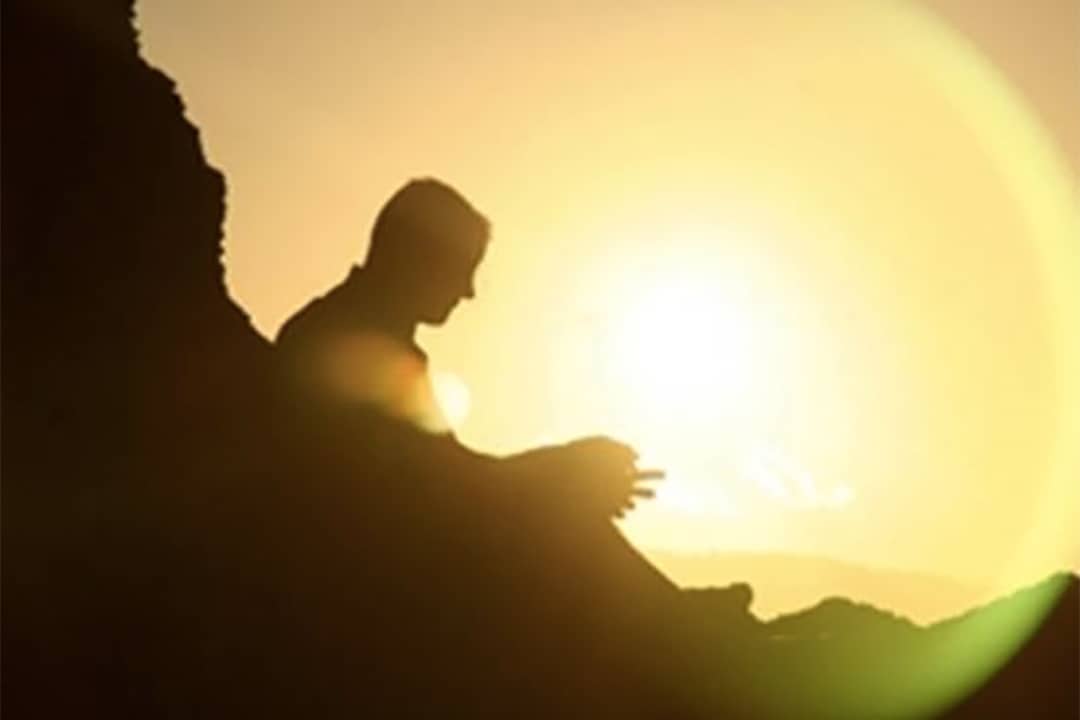 What is Islamic Psychology?

Islamic Psychology (Ilm Ul Nafs) is the study of the “self” (nafs) or the “psyche” from an Islamic Perspective with concepts that are not included in western forms of studying the field i.e the unseen influences, the impact of destiny, the sway of the shaytaan and the inclusion of the soul. Islamic Psychology also addresses topics within psychology with Islamic teachings, history, values and ideas as the basis such as neuroscience, philosophy of the mind, psychiatry, medicine and therapy.

Psychology is defined as the scientific study of the human mind, its functions and its patterns i.e thought processes and perceptions; how it influences behaviour or the influence of a particular character on behaviour and more generally speaking mental state of mind.

When Islam is attached to Psychology and made into an academic study and discipline you begin to question how long can the Muslim community possibly ignore mental health, the effects, the causes and the avenues to recovery? Some may say that it is a part of daily life and should just be “gotten on with”, some may say that hardships should stay between yourself and your relationship with Allah, others may say the classic – jinn influence, whilst others may say “this is something new, and has never been considered before”. However, if we look back into our rich Islamic history, you can’t help but wonder “how on earth did civilisation progress, when fundamental influences were forgotten and our values turned backwards?”

Muslims are often proud of their ancestors and Islamic discoveries that were brought to the west i.e coffee, maps, clocks and surgical instruments but when it comes to Psychology and “mental healing”, we are all a bit lost and fail to claim the success – maybe it is because we are not so successful with it today.

The history of psychology began with the ancient Greeks, but it is what the Middle Eastern scholars of that time took to their houses of knowledge and wisdom that shaped psychology which would later influence Europe as it underwent the first renaissance. Like the Greeks, the scholars did not have a term for “psychology” and did not class themselves as psychologists; rather they approached it in a practical way which looked at ways to cure, heal and balance the body than to just theorize. Whilst many Muslim scholars contributed to the study of Islamic Psychology, others’ works were lost in movement and time – there are a few names that should be noted for their significance to Islamic Psychology today.

We have Ibn Cinna (Avicenna) who proposed that humans have 7 inner senses that complimented the outer senses: Common sense, Retentive imagination, Composite animal and human imagination, Estimative power, Memory and Processing. All of which basically underlie common materials used to teach psychology today, and his proposal has also been the referral point for many to come after him that have studied specific aspects individually. His psychology led him to develop fear, shock and musical therapy which put the belief – “mental ailments are due to devils/possession”, at rest (see how backward we are?). He stayed loyal to Greek ideas of internal balance, but pushed further by saying belief is one component that could affect all aspects of the body. He suggested saying that if one believed that he could get better, his physical ailment would be defeated, conversely, a healthy person could become sick, if they believed they would become sick. This added somatic/psychosomatic illnesses/disorders to the dictionary of Psychology.

We have big guys like Muhammad Zakariyah-e-Razi (Razi/Rhases) who contributed too many fields in the sciences, but his observations about the human mind were particularly interesting. He made statements concerning the human emotional conditions and made suggestions for their treatment, focusing in particular on nutrition and food. He also made excellent observations on the usage of conditional therapy, centuries before the behavioural psychologists of the 20th century.

Other notables include Al-Ghazali who possibly laid the foundations for leading Child Psychologists such as Piaget and the concept of association, learning and condition for behaviourists such as Pavlov and John Watson. Al-Ghazali was one of the first to introduce the ego-centrism trait of children from birth and the idea of fear being taught or learned from experiences. As a Sufi, he firmly believed that self-observation and self-analysis were key to understanding mental illnesses and discover hidden sources of internal problems. From this, we can’t help but wonder the extent to which his ideas influenced the idea of self-assessment in today’s practices. He also brought into the world of psychology the idea of needs, and proposing that human personality has urges and desires that need to be satisfied for optimal functioning – although his version was categorised more sharply compared to the likes of Maslow’s “Hierarchy of needs”, his model did provide significant guidelines to categorising mental needs/wants. There is also Ibn Khaldun who would be described as today’s behaviourist as he proposed that personality is shaped by an individual’s surroundings and environment. The view acted as lead for ideas such as the Nature vs Nurture debate and experimental grounds for biological and behaviourists advocates. Najub Uddin Muhammad’s works were found to be incredibly detailed about many mental disorders such as depression, paranoia, sexual dysfunctions amongst many others and his observation approach most certainly influenced many other scholars in the field at that time, but also many psychologists that appeared later on.

During this time, Islam was flourishing and many would describe the years from 750CE – 1258CE as Islam’s Golden Age. After the Abbasid’s were established and Baghdad had become their capital – strengthening of power and expansion of their empire meant the accumulation of knowledge, especially within the sciences. From astronomy to mathematics, but medicine and health always remained top priority due to the importance of looking after those around you and yourself as Muslims. As we all know, it’s important to not only look after another’s spiritual health by allowing them to pray Salah where and when they want, not distracting them from their Quran, and forever encouraging to progress in Islamic and Arabic knowledge etc – but we should also look after each other’s physical and mental health. This ranges from simply moving an obstruction from a pathway, to giving good and sufficient food for guests, to visiting the sick, which all could be connected to the hadith:

The Abbasid’s truly lived up to this. There could be plenty of reasons why they decided to drive and fund further into the hospitals – one being the fact that in Islam, the less fortunate are those that should be given the most attention, from the physically disabled, to financial struggles, to those mentally unwell. The Caliphate clearly out did us all because the hospitals were so advanced in organisation, treatment (medically and supportively) as well as general recovery. There were separate wards for male, female, internal disease, surgical patients, contagious disease, and the mentally ill. Extensive training, advanced facilities and specialists were always at hand to give the best possible care and treatment for all patients, including non-muslims. The Abbasid’s did not discriminate between the sane and insane, but also did not discriminate between religions. A life is a life, and a human is a human.

We are no longer in the age where we have the excuse of remaining ignorant, and we can no longer say that mental health does not exist in Islam – Islam was sent for all of mankind, to all of mankind throughout time, which means that we have clearly missed something if mental health still appears to be very new and taboo for us.

Mental health is the truth we all know but agree not to talk about and now is the time to change that.