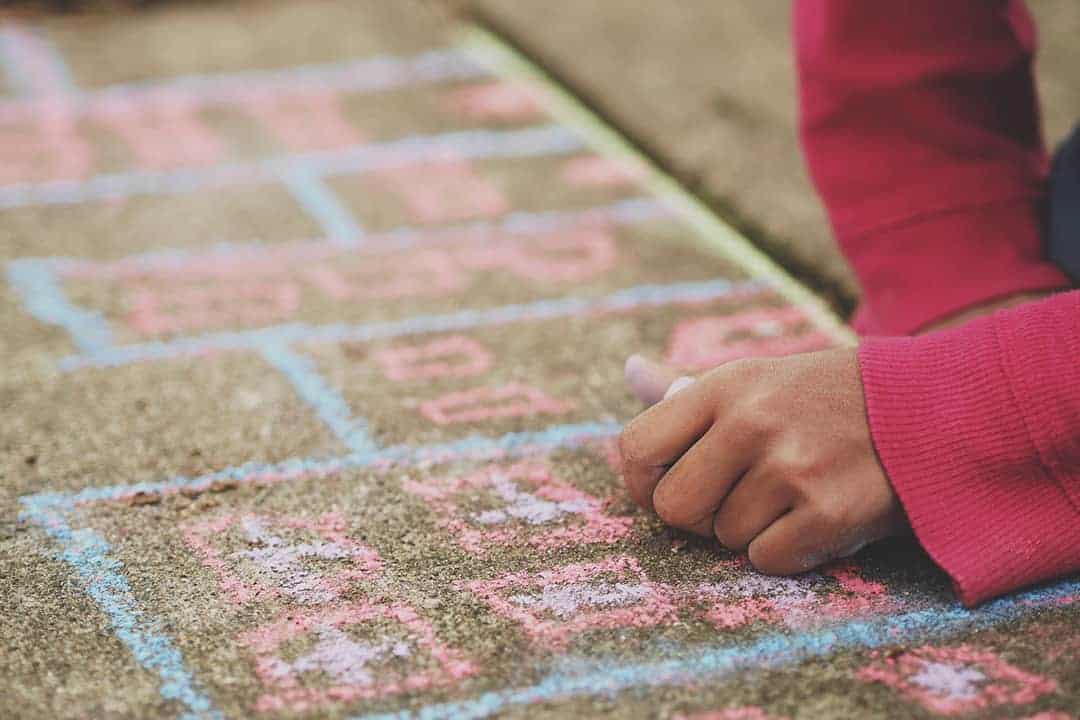 When did “autistic” become an insult?

Some say Autism is a mental condition; others say it is a developmental disability but everyone agrees that Autism affects how a person communicates, relates to and with other people, how they interpret/view the world and more commonly thought how they interpret conversations and build relationships.

Autism in general is considered a “spectrum” condition which means that while all may share some difficulties, being Autistic will affect each individual in a variety of ways. Some may have additional learning and mental health problems, whilst others may experience over or under-sensitivity to sounds, touch, tastes, smells, light and colours. Upon this spectrum lie other conditions such as Asperger Syndrome and PDA (Pathological Demand Avoidance). Both Autism and Asperger Syndrome are considered “hidden disabilities” because you may not be able to tell someone has these problems from their outward appearance, but with PDA there are clear indicators that would suggest an individual has PDA as it usually involves the avoidance of meeting demands and expectations, alongside excessive mood swings, impulsivity and obsessive behaviour which is often focused on people. Unlike Autism, Asperger Syndrome is considered more of a “functioning” disability because it is often they are average of above average intelligence, but have great difficulties with social interaction, imagination and communication.

For any individual on the Autism spectrum, the world can be a very overwhelming and misunderstood place. For some it can be a living nightmare where they have to battle a “new and unknowing” day, every day. Can you imagine the overwhelming anxiety, the paralysing fear and the overloaded confusion? The cause is yet to be completely understood, and although there is no “cure” as such – getting the right support and diagnosis as early as possible is very important and can help the individual tremendously. Interventions and programmes help people with Autism to live and work more effectively from home and in the workplace, other methods include comic strips and social stories to bring about more social understanding and visual supports have been highly effective for some. Counselling for those who experience an overlap with other mental health conditions can be very useful to combat one issue at a time.

With all of this in mind, when did being “autistic” become an insult? When did “being autisticated” become a thing? Why is naming someone an “aspie” funny? It’s a shame to say that this is something common amongst the Muslim community even though we were the nation that the Prophet (saw) said:

“The believer is kind and gracious, for there is no goodness in one who is neither kind nor gracious. The best of the people are those who are most beneficial to others.”
(Mu’jam Al-Awsat, Tabarani)

Using someone’s condition to define anything “annoying” or “abnormal” is neither kind, nor gracious and nor is it a benefit to anyone. We are an honourable nation, but we ruin our name and the status of our caring duties by giving in to the ignorance that fails the sufferers in society who are ignored, when in fact they are the ones who should be carried with mercy, and care.

On that note, here are our favourites from World Autism Day which was on the 2nd April: