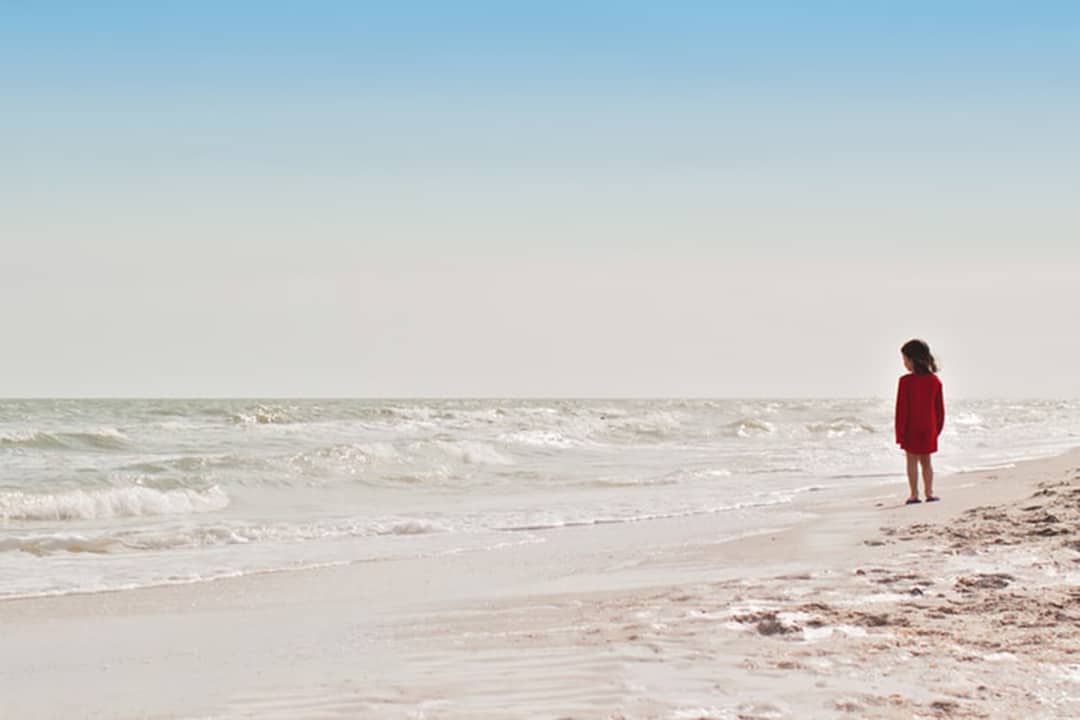 What is Autism, its effects and why we should be supportive

Autism, which is a developmental disability (and Inspirited Minds has discussed it before), affects the way individuals perceive, interpret and respond to the world around them. For some an autism diagnosis is simply a marker that they add to the diversity of the world and that their neuro-divergency is something special in a “neurotypical” (‘typical’ developmental, intellectual, and cognitive abilities) world.

For others autism can be filled with a sense of loss – they may feel isolated from others and be very aware that their lives may have been very different if they were neurotypical. Some Autistic individuals may be hyper-sensitive in terms of sensory stimuli, touch may feel painful for them so they may not enjoy expressing affection in physical ways like hugging, loud noises and busy places can be distressing making public transport or shopping malls a source of anxiety.

Recently more has been done to accommodate these needs, with supermarkets and trains introducing quiet hours and quiet carriages. Autistic people often communicate in a different way to neurotypical people; they may speak and interpret everything literally so jokes may not be fully understood, they may hold eye contact less frequently, and need just a little more time to process and respond to a conversational partner. These differences may mean Autistic individuals struggle to cope in everyday situations and their mental health may suffer with around 40% of people on the autism spectrum also having symptoms of an anxiety disorder and 30% have also experienced depression.

There are many different forms of Autism such as Asperger’s syndrome which is characterised by a lack of social skills but ‘normal’ cognitive development, Pathological Demand Avoidance which entails breaking expectations and not following demands, Heller’s syndrome (also referred to as regressive autism or Childhood Disintegrative Disorder) which causes affected individuals to mentally regress back to an infantile stage of development, meaning their behaviour is more similar to neurotypical infants than other adults on the autism spectrum. Whilst the exact cause of autism is not fully known at present what we do know is that there is no basis for the alarm over vaccines and that a new study has found that up to 80% of the risk factor is genetic.

It’s worth noting here that whilst many males in particular may be diagnosed in childhood there’s increasing awareness of the late diagnosis of many females. In fact many women find out they are on the spectrum after their child is diagnosed with autism. The reason women in particular get diagnosed later on in life is that studies on young girls on the spectrum are more rare and because girls often have a higher ability and willingness to engage in social interaction thus their symptoms of autism are often overlooked. For example, a girl may form one or two very close friends and be less willing to interact with other people which is interpreted as simply shyness, they may be deft observers of social situations and memorise what they need to say and which facial expressions are appropriate but this is something that will take them conscious effort. Girls may be able to ‘mask’ their autistic characteristics for this reason because they are more encouraged to take an interest in social activities and they may show more interest in learning how neurotypical people act.

Awareness is incredibly important especially since certain behaviours of people on the autism spectrum can be misunderstood. For example, it is common for people on the spectrum to experience ‘meltdowns’ when their senses are overloaded and they become anxious, without awareness of this, these meltdowns may simply look like a tantrum. Whilst a tantrum is something a child throws with the intention of getting something, and really suggests a high emotional intelligence, a child/ adult on the autism spectrum who has a meltdown has no ulterior motives. Their meltdown is a pure expression of frustration, confusion and the feeling of being overwhelmed, and not intended at achieving something in particular, which is why they may also be harder to console. It may be that the person just needs someone to understand how they feel and to support them differently.

The reality of autism is that whilst for some it may come with the blessing of high intelligence and interests perceived as useful by society like maths or science, some individuals may also have language and learning difficulties which make them heavily dependent on others. For every individual there will be difficulties and whilst some may feel there are benefits from being on the spectrum others will find it difficult to think in this way. What is important is that each individual on the spectrum has a unique experience and different needs therefore open communication is necessary to find out what these needs are and how to sensitively cater to them. For this reason, destigmatisation is really important. Autism isn’t something an individual can control and is not caused by a certain upbringing, neither the individual or their parents are at fault. There is really a lot to learn from every person on the spectrum whether it is their high level of focus and their curiosity or their honesty and simple joys in the world. What is important is that whilst Autistic people may struggle with their self-worth and feel they struggle to cope in a neurotypical world, neurotypical people should understand how valuable their presence in society is and reaffirm this for them.

As a community what do you think we can do more to help?