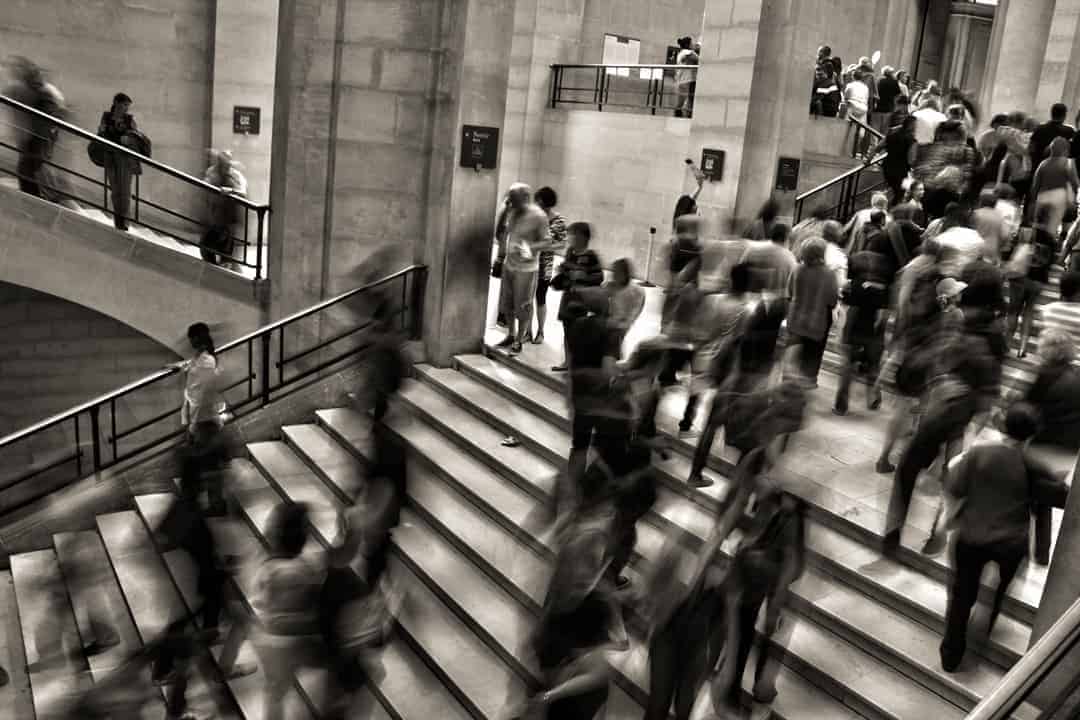 Autism: It isn’t what you think it is, be aware

Individuals with socio-developmental disorders, such as Autistic Spectrum Disorder (ASD) have a lifelong dysfunction in their interactions with other people. Some also have other disabilities associated, thus the support needed varies.

People of any nationality, culture, religion or social background can be autistic. We can help by trying to understand ASD and how it impacts not only the sufferer but those around them. It can be distressing to love someone you cannot fully connect with as you had hoped.

“…And if something (bad) befalls you, do not say, ‘Had I only done such-and-such, then such-and-such would have happened, rather say: QadrAllahi, wa maa shaa fa’ala (This is from the Qadr of Allah, and He does whatever He wills).”
(Muslim)

ASD is complex and has widespread effects on cognitive, perceptual and motor functioning. The following can be exhibited by sufferers, in varying degrees:

Behavioural impairments in social functioning and communication – this can be a reason why those unaware and observing can think that the individual is ‘abnormal’, ‘indifferent’, ‘emotionally flat’ or ‘rude’ in their actions and speech.

That is why sometimes eye contact is avoided and some may have decreased attention or act inappropriately to the social context. Often autistic people may wonder why they are ‘different’ and often feel their social differences mean people don’t understand them. Furthermore many have a very literal understanding of language, and think people always mean exactly what they say

Try not to stare and instead of talking about the person (especially when they are right there and yes, they can hear you), muster the courage to talk to them.

Repetitive and restricted behaviours and interests – some can have a fixation towards particular people or objects, this isn’t always necessarily a negative but could be helpful to their sense of well-being.

The world can seem a very unpredictable and confusing place to autistic people, so knowing what is going to happen every day and having ’rules’ can be reassuring.

People on the autism spectrum may not be comfortable with the idea of change, but may be able to cope better if they are prepared for it in advance. Even some of us like to take the same route home or have their favourite clothes they always wear on a particular day, or even food that you expect on a certain day which makes up our daily routine.

Lack of ‘Theory of Mind’ – Our daily social life depends on the ability to evaluate and anticipate others goals, emotions and beliefs, thus understanding mental states; this is accomplished by dedicated cognitive systems, collectively referred to as ‘theory of mind’.

Often people feel being an autism sufferer is a fundamental aspect of their identity. However they should still be deserved to be treated as a whole being, a human with hopes, needs and feelings whether it is apparent or not.

“And if Allah should touch you with adversity, there is no remover of it except Him; and if He intends for you good, then there is no repeller of His bounty. He causes it to reach whom He wills of His servants. And He is the Forgiving, the Merciful”
(Qur’an 10:107)

Therefore it is not something to make individuals with ASD feel so ashamed or isolated over, as there is more to them than just a label and diagnosis.

We need to not look at ASD as a horrible disorder but an opportunity for us to look at the world through a different view and way of life.

Have we tried to put ourselves in an autism sufferer’s shoes? How would it feel?