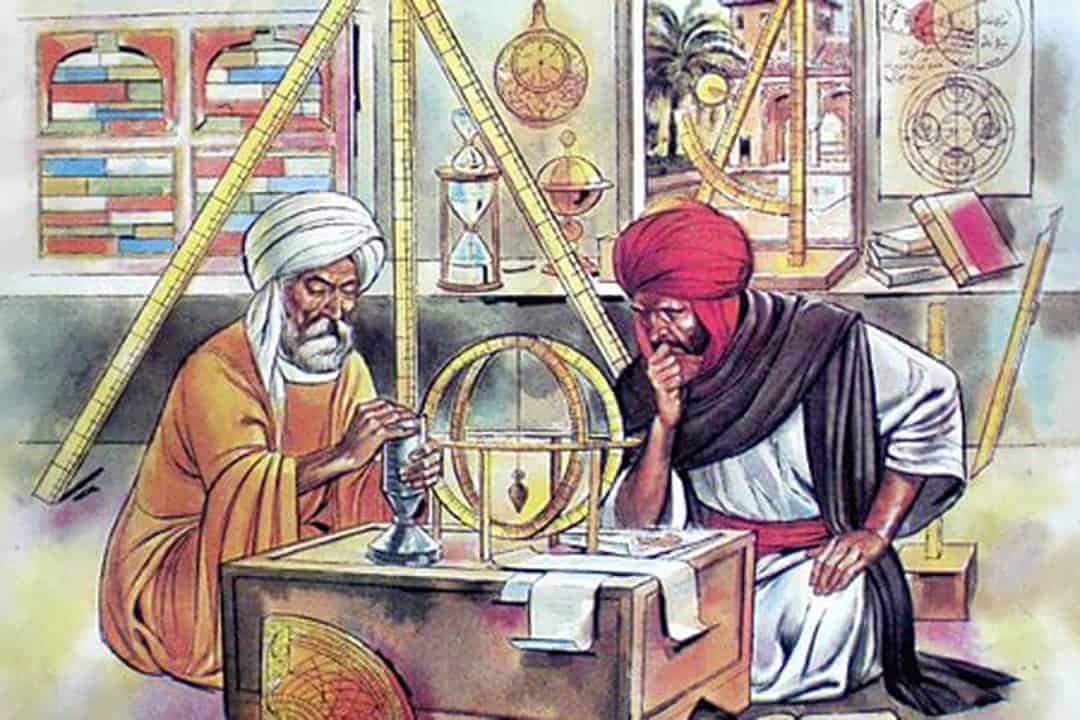 Sina, Ghazali and Ar-Razi: who were they?

Freud, Pavlov, we’ve all heard of Western bearded psychologists and their contribution to the field of mental health, but did you know there’s a group of bearded Muslim psychologists who revolutionised the way we think about this type of science? Ibn Sina, Al-Ghazali and Al-Kindi paved the way for Muslims, and pioneered many treatments to both help those suffering from mental health ailments and to remove stigma surrounding patients. Muslim physicians were one of the first to administer contemporary treatments for mental illnesses such as baths, drug medications, music therapy and occupational therapy and they became world renowned for their work on mental health which was described as both ground-breaking and sensitive.

Al-Ghazali wrote extensively on the topics of happiness and anxiety and their relation in the broader spectrum of mental health. He was one of the first physicians to characterise anxiety as one which has a correlation to what Western scholars now know it to be. Al-Ghazali defined it as a fear of certain things which results in restless or defeated feelings. This is because of the understanding that a person with mental health disorders often has difficulty in controlling their emotions during testing times. Thus, early Al-Ghazali established a new wave of medical treatments for mental illnesses.

Next, Al-Kindi an inaugural lead in psychology developed ideas of the impact of the psyche on the physical and mental situation of individuals by demonstrating how the mind and body can be trained to spot defective and unrealistic thinking and restore it with healthy thoughts. Like Al-Ghazali, he helped redefine a concept of mental health, in this case, sorrow. He made clear a distinction between sorrow that was a result of environmental reasons and sorrow that has no apparent reason. The latter being what many people presently could experience as depression. Additionally, Al-Kindi dealt with dreams and the resulting effects on a person’s mental health.

Lastly, Ibn Sinna, or, as he’s known in the West: Avicenna. He’s known as a pioneer in neuropsychiatry or, in simpler terms, mental illness or emotional turbulence linking to disordered brain function. Like the others, he defined many neuropsychiatric conditions. These included hallucination, insomnia, paralysis and epilepsy. He developed tests which later psychologists based their work on. For example, he created a system for correlating changes in pulse rate with inner feelings, this is seen as the basis of the test which Carl Jung later established as his “word association” test.

Furthermore, like Al-Kindi he verified links between emotions and the physical condition, thus leading to breakthroughs in treatments, for example noting the impact music has on mental health effects. Moreover, he dealt with misconceptions surrounding mental health in Islamic societies, something that could prove useful in the modern world. Through his work he dismissed that jinn are not the root cause of mania, whilst not denying jinn-possession or the existence of jinn, just rejecting that they are the sole reason for mental health disorders.

Jinns are often noted as the cause of mental health illnesses by many in Islamic communities, however, by examining these Islamic physicians we can find a coherent agreement in the belief that mental health disorders are a legitimate illness, and should be accepted as such by Muslims.

Let’s learn from the past to help sufferers in the present and the future.