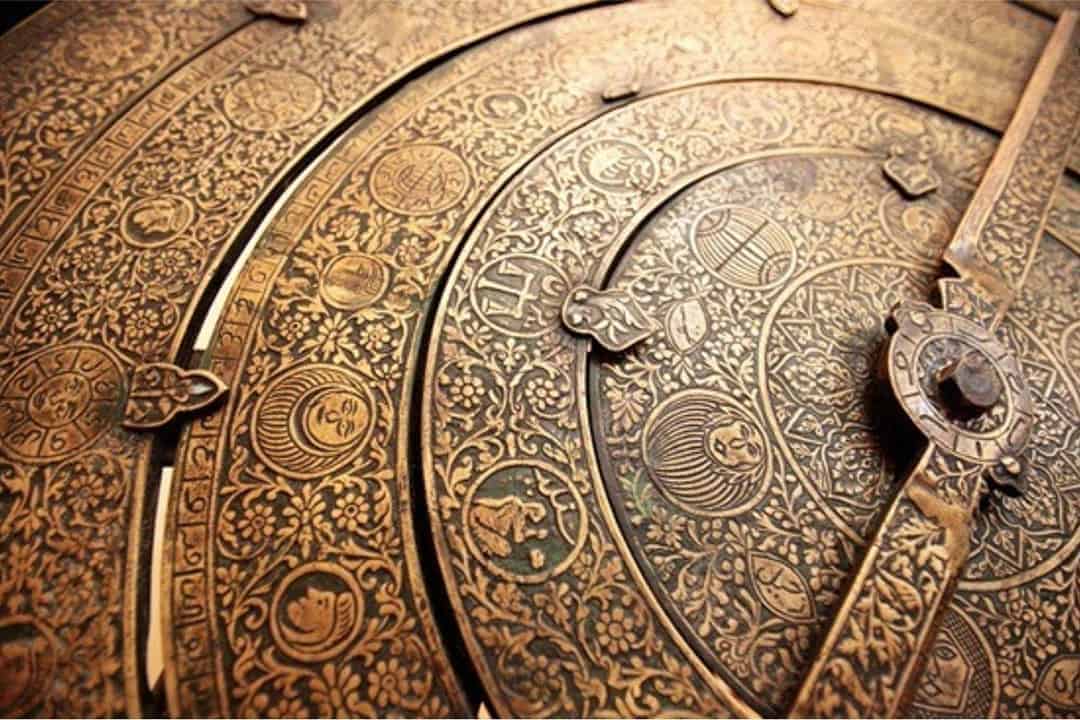 Al Kindi, Al Balkhi, At Tabari and the ultimate Hero: what did they do?

Last week we got to know a few giant names of our past such as Sina, Ghazali and Ar-Razi and so this week we will get to know a few more including a surprise guest of honour.

Al Kindi, AKA “The philosopher of the Arabs” from Baghdad is considered the first Muslim philosopher who covered a lot of ground. From Philosophy, to maths, to ophthalmology, even cooking and preceded many Western experimentalists by centuries. In general he was a unique man of his time whose knowledge added depth and much appreciation to the history of Muslims. He had a vast collection of books and treatises which he authored but those related to Psychology are: On Sleep and Dreams, First Philosophy, and the Eradication of Sorrow. Although his ideas were reported to have been influenced by Aristotle and Plato, his works and ideas have thought to be the bridge between Greek logic and Islamic Philosophy. He discussed cognitive strategies to overcome depression and emphasised the functions of the human soul and intellectual operations of the human being.

Next, At Tabari – pioneer in child development which he clarified in his most influential book Firdaus Al Hikmah and was considered the first to exhibit the importance between medicine and psychology. In his book he discussed the use of psychotherapy which were derived from ancient Indian writings on medicine and thus believed that through counselling and proper medical treatment, people could be cured. Interestingly enough, he urged physicians to incorporate smart and wittiness into their “wise counselling” in order to make their patients feel better.

Al Balkhi, if you haven’t already, listen in to this month’s podcast where Balkhi is spoken about in a bit more detail alongside more important facts about the lost history of Muslims within mental health with Dr Rania Awaad. Al Balkhi is described to probably be the first cognitive and medical psychologist who made a distinction between neuroses and psychoses, classified neurotic disorders and showed in detail how rational and spiritual cognitive therapies could be used to treat each of his classified disorders. He also recorded the interaction between physical and psychological disorders which causes what we know today as psychosomatic disorders. Al Balkhi concluded that it is the balance of the mind and body that brings about good health, whereas imbalance of the 2 would cause sickness.

We have giants of the past, but what about the man who begun this wonderful journey for the Ummah? Who was the man from whom this Islamic tradition originated from? Muhammed ibn Abdullah ﷺ – The greatest of Counsellors, the psychologist and our ultimate hero in our history. As a Messenger of Allah and a model of this deen (religion), he perhaps laid the foundation of physical and psychological solutions for the human being. He came with solutions that could potentially (with full effort from an individual) deal with everyday issues as well as more chronic. Maybe because he was able to succeed in perfecting the balance between mind, body and soul as well as spirituality and logic. There are ample sunnan and ahadith that promote understanding one’s self, recognising and identifying issues and encourages better wellbeing and we encourage you all to start a journey of discovery. To make it easier for you, we have put together a little something for you to read, and an extra oomph to get you started, so go ahead, explore!