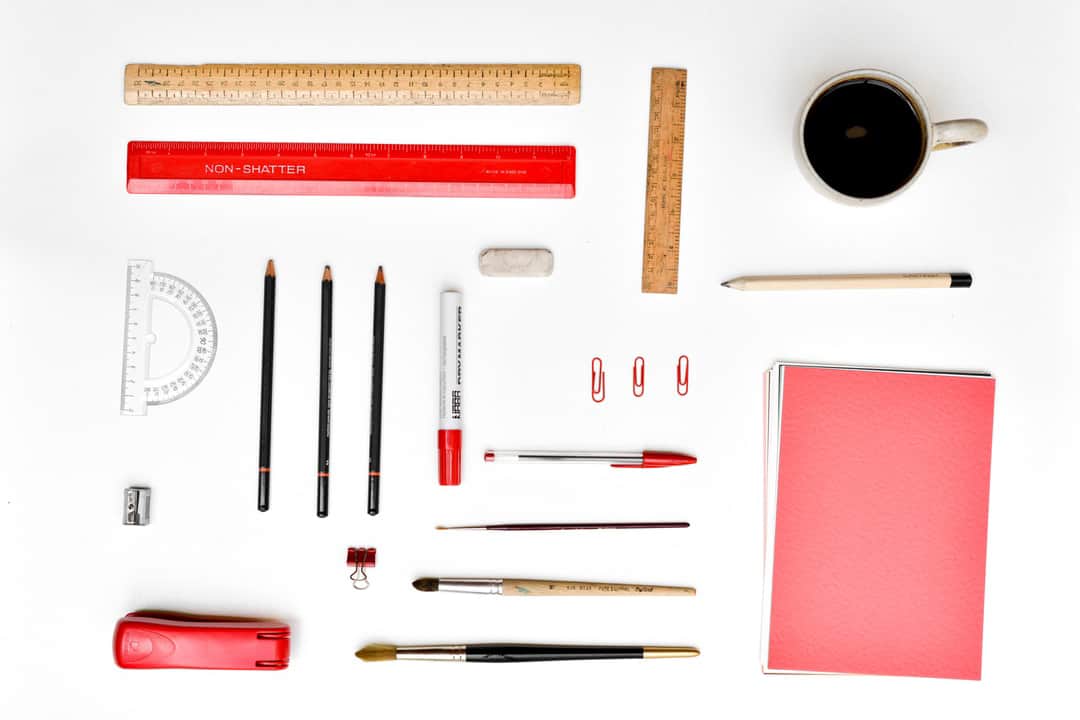 Anxiety? OCD? You don’t believe in the QadrAllah

Anxiety and OCD, words we are all familiar with. Whether we use them as adjectives, as synonyms to stress and routine or when we ignorantly self-diagnose. What do they really mean?

Generalised Anxiety Disorder (GAD): is an anxiety disorder characterised by excessive, uncontrollable and often irrational worry, that is, apprehensive expectation about events or activities.

However, it is important to note that all humans will feel some form of anxiety throughout their life, and anxiety underlies a lot of different conditions such as social anxiety, agoraphobia, panic disorder and the list could go on. This month we will be talking about anxiety in a more general sense.

Obsessive compulsive disorder (OCD): is a mental health disorder that affects people of all ages and walks of life, and occurs when a person gets caught in a cycle of obsessions and compulsions. Obsessions are unwanted, intrusive thoughts, images or urges that trigger intensely distressing feelings.

Like anxiety, OCD can come in many different shapes and sizes, and the thing that changes between individuals is the obsessive part. Many sufferers of OCD are probably fed up of the stereotype that they are all “clean freaks” – the obsession is not always washing hands, or being neat and tidy. It can be with thoughts, particular words, or numbers e.g. having to switch a light on and off a number of times, or having to say a rhyming word after a particular word.

Now that the formal definition is out of the way, what does this mean from a faith perspective? As Muslims, we are constantly reminded throughout the Quran and the Sunnah that Allah always has our backs, and we need not worry about the future because we can plan, but Allah is the best of planners. As believing in the Divine Will and Decree (QadrAllah) is one of the pillars of imaan, some may say that it seems a little faith contradicting to worry endlessly about situations/events that could potentially never happen. OCD on the other hand, perhaps has more of a negative connotation as some brush it off as waswasa (whispers of the shaytaan) that is causing the compulsion of “useless rituals”. Either way, it comes down to the same old boring excuses of not having enough faith in Allah and His plan or doubting His ability to protect you from harm.

Is that really the case?

Biologically, we know that for both disorders there are imbalances of chemicals/neurotransmitters including serotonin, dopamine, and noradrenaline and over activity in certain brain areas. Is this something that human beings can control and is this physical chemistry dependent upon our faith in Allah? Whilst some may be able to argue and debate about cognitive and social environmental factors contributing to a Muslim’s anxiety/OCD, it is a little bit more difficult to dismiss the biological perspective (as reductionist as it may seem). We also cannot forget the giants of our successful history such as Al Balkhi who spoke in depth about such mental health disorders and its correlation to the body such as the 4 humours (yellow and black bile, phlegm and blood) and even touched upon cognition and environment.

Thus, many of those before us worked so hard to prove the very things we are saying now to be wrong and yet we do not take heed. Is it really the doubt of QadrAllah that causes anxiety and OCD?