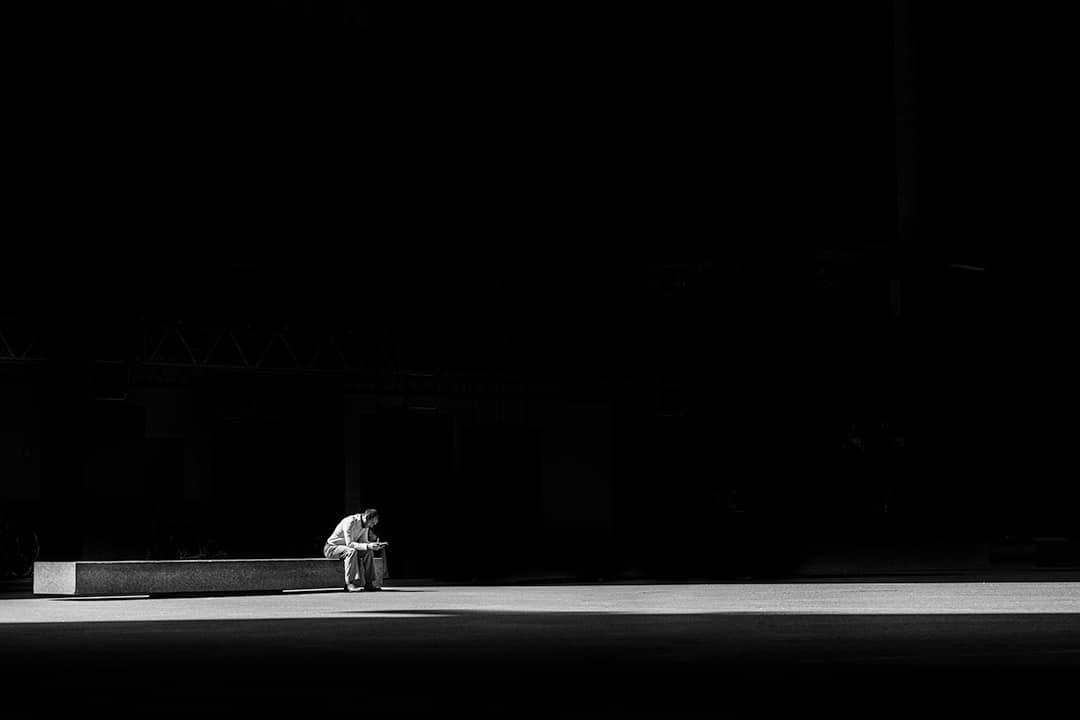 Anxiety? Stress? Why so SAD?

The differences between anxiety and stress, and introducing social anxiety disorder (SAD)/social phobia.

April has been Stress Awareness Month in the UK since 1992. This month our focus is on Anxiety and Stress, particularly covering social anxiety, stress in the workplace and public places.

As words, we usually use anxiety or stress in like they are the exact same thing… but are they though? Anxiety and stress share many of the same physical symptoms and have high comorbidity (Green et al, 2005), making it hard to spot the differences between them. Both can lead to sleepless nights, exhaustion, excessive worry, lack of focus and irritability as well as increased heart rate, muscle tension and headaches. Since the symptoms can be ‘either or’ for anxiety and stress it can be difficult to know when it’s a case of “let me just try to take a deep breath to get myself together” or when to seek professional help. Anxiety and stress affecting day to day living should be addressed seriously so that the individual gets the best help from healthcare services and their network.

Simply put, stress is our body’s response to triggers or perceived threats in any given situation and generally is a short-term experience. Stress can be positive or negative – yes, that’s right, sometimes when stress kicks in it could help us make that deadline we didn’t think we could make. Nevertheless, when stress results in impaired ability to do things normally done and poor concentration, it’s negative. Stress can also make us susceptible to any further physical or mental illnesses.

Anxiety, however, is a sustained mental health disorder that can be triggered by stress. Anxiety doesn’t fade into the distance once the threat is pacified, instead, it can stay around for the long haul and cause significant impairment socially, professionally, and other important areas of functioning.

Sometimes it isn’t just merely shyness or “being awkward”, and shouldn’t be passed off as such, especially when it concerns Social Anxiety Disorder (SAD). It is an actual medical diagnosis, also known as Social Phobia, where people have a long-lasting and overwhelming fear of social situations.

It can be a common problem that usually starts during youth but it can develop later on as an adult also. For some, it may get better as they get older, although for many it may not go away on its own, so ways to alleviate this by helping themselves with effective treatment methods should be sought out. According to the NHS, many people with social anxiety can also have other mental health issues such as depression, generalised anxiety disorder or body dysmorphic disorder.

Research has shown that untreated anxiety or depression can have a significant impact on employment, income and relationship stability in adult life (Goodman, Joyce & Smith, 2011) and school learning, stress tolerance, confidence, motivation, personal relationships will be adversely affected (Layard 2008).

We may see it in popular media being referenced and somehow usually depicting the ‘nerd’ with the inability to ‘come out of their shell’ but it is much more than that and living through it isn’t as funny as it seems.
It is an issue that needs to be addressed because it doesn’t just go and affects everyday living, self-confidence, relationships, work and school life for all ages regardless of gender.

How do you deal with your SAD?