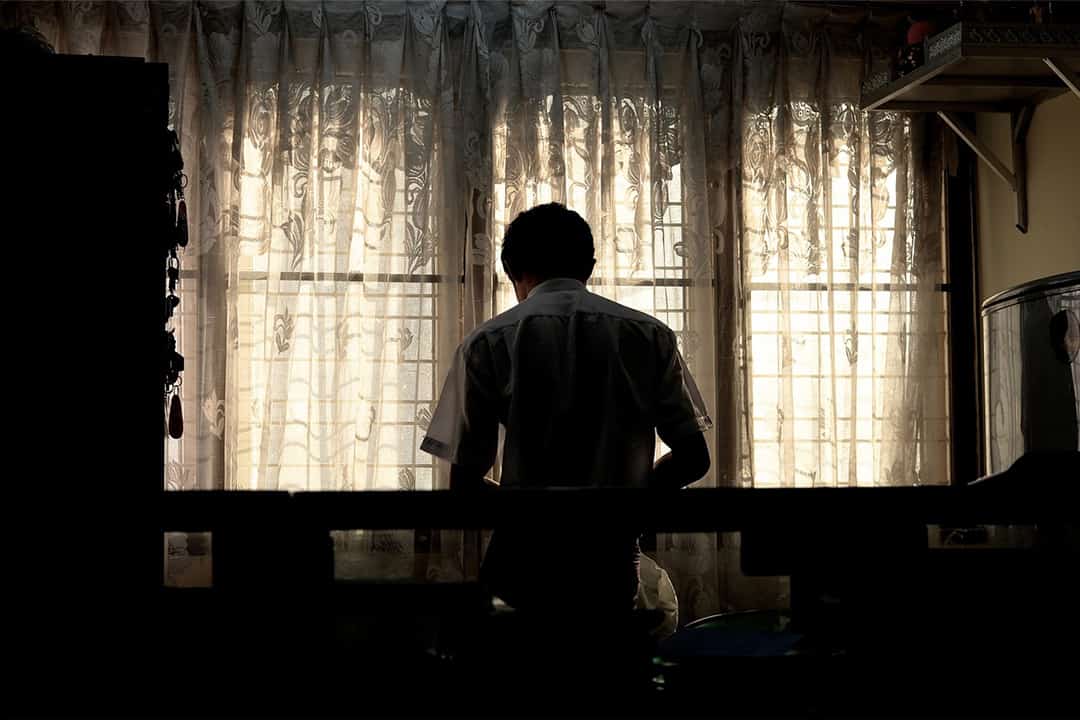 Can Muslims believe in Evolution, deny science, and support Freud?

Last week we covered how Islam encourages us to explore our human nature and went over a few western approaches of Psychology, and how their theories are not always compatible within Islamic ideas in their entirety. For example, as Muslims we have to accept and understand the Qadr of Allah (decreed will/destiny) for His creation, thus we must also accept our fitrah (innate submission to Allah/predisposition to Tawheed and other physical matters i.e. cleanliness) no matter how “advanced” science is. If something goes against the Quran and Sunnah then we must leave it, however we can take the good and leave the bad.

The Evolutionary theory – stems from Charles Darwin’s theory of evolution, adaptation and natural selection. At the centre of the theory is the idea of the brain evolved to solve problems encountered by our ancestors (i.e. hunter gatherers) hundreds of thousands of years ago. Evolutionists suggest that the behaviour we display developed during our Environment of Evolutionary Adaptation (EEA) to ensure our survival such as fleeing from danger, rationing food, and protecting offspring. The foundation of the theory consists of several theories such as: 1) Principle of Variation – Individuals within a species show variation in their physical and behavioural traits. 2) Principle of Inheritance – Some of these variations may be heritable. 3) Principle of Adaptation – Individuals compete one another for resources and the inherited variations will have survival advantages. 4) Principle of Evolution – As a consequence of being better adapted to an environment, some individuals will reproduce more who will inherit the same advantages, thus making them better adaptable to the environment. This concept is called “survival of the fittest”. Alongside this natural selection there is sexual selection which addresses the existence of certain physical features that contribute to attracting the opposite gender, and therefore reproducing more.

Does this fit with Islam’s understanding of human nature?

Whilst we can agree that society is advancing and that impacts humans, we cannot agree that human nature evolves i.e. the fitrah will always remain the same. We were created to worship Allah, and in order to do that, we need sustenance such as food, keeping away from danger and to keep the Ummah in existence, we need to reproduce. This is fitrah, not evolution. Therefore we cannot say that the ultimate reason why some survive in a certain situation is only due to their traits, and these are guaranteed to be passed on to their offspring. However, we cannot deny the adaptation of one’s environment, i.e. someone who lives in a dangerous neighbourhood would have adapted their ability to look out for threats, whereas those in a more affluent area would not be as tuned into this.

The Biological perspective – this is where the Nature vs Nurture argument comes in. The biological perspective promotes human behaviour being a product of nature because our emotions and behaviours are caused by all the lovely parts of the brain (that we won’t go into too much detail with). Biological psychologists suggest that the Nervous System, neurotransmitters (such as serotonin which cause pleasure and norepinephrine which causes mood disturbances), our senses and brain structure all shape the way we feel, react and behave. The role of medication and its effects also give this perspective a boost as antidepressants, antipsychotics etc have been proven to alleviate some symptoms of mental health problems.

We are not slaves to our biology, and this is a major criticism of the biological perspective from other modern principles. Allah had created us in the best of ways physically but also mentally. Our mental faculty and capability is what makes us distinct from animals. So whilst chemical imbalances, our nervous systems as well as input to our senses do affect our emotions and behaviour, there is a stronger element (the nafs/soul) to humans so we cannot accept the biological perspective in its totality.

The Psychoanalysis theory – the famous Sigmund Freud. He believed that events in our childhood have a significant presence in our behaviour as adults, therefore our behaviour is determined by the unconscious mind and childhood experiences. His analogy of the mind being like an iceberg presents his position on the mind. He describes that like the tip of the iceberg, only a small amount of the mind is visible in our behaviour, but it is the rest of the iceberg under the surface (our unconscious mind) which has greatest influence on our behaviour. The unconscious mind is made up of the “id”, “ego” and the “superego”. The Id seeks immediate gratification, and the superego is more dominant and strict with repression and these 2 entities are constantly in battle whilst the ego acts as the moderator between them both. Freud suggested that it is an imbalance of these forces or a fixation of his childhood stages of development are what cause neurosis.

The Id, Ego, and Superego sounds a bit like waswasaa (whispers from shaytaan), the nafs and our desire for perfection.

Muslims may find it difficult to swallow what Freud has to say about the psychosexual stages of a childhood because the parent-child relationship has been clearly defined in the Quran and Sunnah, leaving no room for parent jealousy/attraction. Furthermore, Freud restricts desires of the Id to be just sexual desires, whereas Allah says in the Quran that desires include broader worldly things, however Islam does promote that taking the middle path is always better than two extremes, just like what the Ego tries to achieve in this theory. It is also handy to note that Psychoanalysis came at a time (1856-1939) when society was anti-religion, and he himself thought religion was an illusion in search of a father figure. The conscious mind may have been uplifted from responsibility, but it deprived man of rational motivation.

Big names, but none Muslim. What history do we have in regards to the mind?