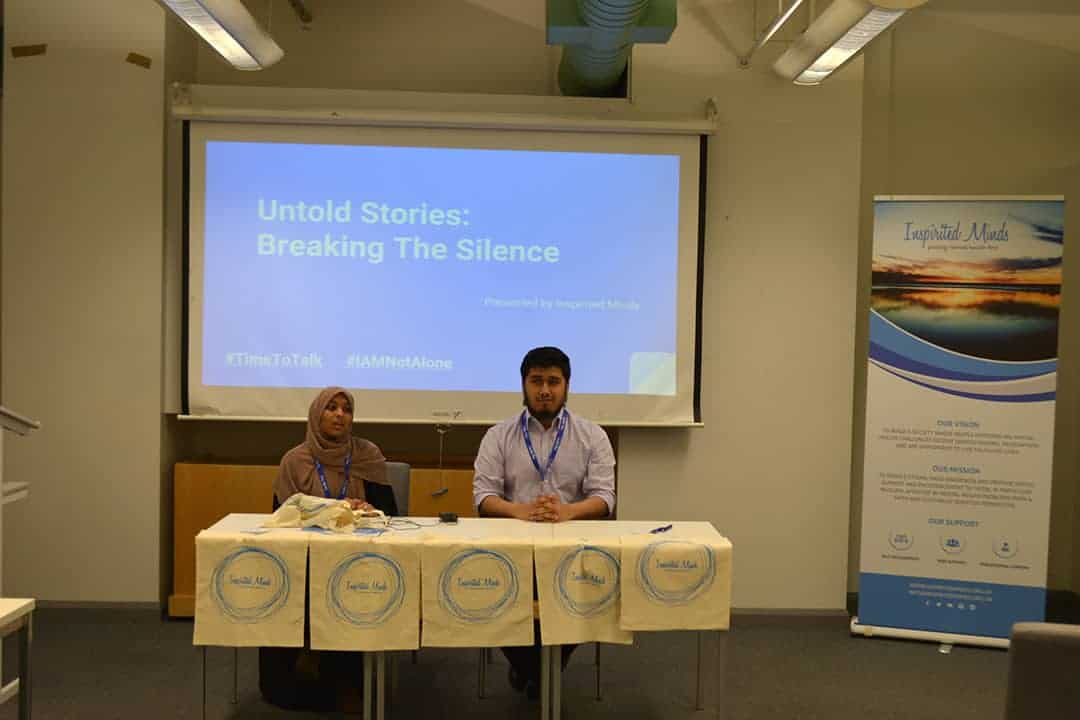 On the 4th of December, Inspirited Minds was in collaboration with Queen Mary’s and it was a collaboration of great value, strength and empowerment. The stories that are usually untold, untouched and unheard of were given the mic and took centre stage on a much anticipated Monday evening.

Although the audience was pleasantly diverse, true empathy was displayed and everyone took something home (whether it was courage or a cupcake). The evening started off with Hassaanah Amajee who told us her moving experience of living with an eating disorder from a young age, as well as the struggles through pregnancy and the effects it has on motherhood. She highlighted a different narrative of eating disorders from what we may usually see, as her eating disorder wasn’t a product of skinny luvin’ rather it was a consequence of perfectionism and her perception of control. She explored the alternative; rather than size 0 models, she told us about vicious ana forums, thynspo and the haunting Ana identity that followed her everywhere she went. As much of the attendees agreed, her untold story was massively insightful and we’re grateful she took us through her journey.

Next was Sultan Hatab, a member of our Outreach team who was able to go into detail of his early life which gave him the nickname of “the boy who grew up too fast” due to the immense responsibility he was given from a very young age. He told the audience about his abusive home environment, as well as the instability he experienced when his mother was experiencing depression and when they had decided to leave home. He went on to narrate his experiences of failing University which had left him feeling hopeless and on the brink of suicide which lead him to the edge of his balcony. It was only through his friends who made him feel “normal” just once which brought him back to the road of recovery, as well as starting up welfare projects to ensure that no one has to go through what he went through alone. His story was an excellent example of how one can come out of darkness and turn on the light for many others.

Following was Outreach Manager, Farhana Maleque who had the enormous courage to tell her untold story for the first time. She took us through her unexplained anger due to unanswered questions she had about her father leaving her family when she was younger. This was followed by uncertainty and inability to trust, which took another knock when she found herself in a harmful relationship but managed to gain the strength to get out of the toxic environment. However, the uncertainty, and anxiety was present despite her new found love for Islam. These emotional rollercoasters continued for quite some time, which lead to her contemplating taking her own life. Although she still struggles with her mental health to this day, she’s in a much better position of worth and wellbeing. An untold story that if perhaps gone untold, would not have given courage to many.

In the break, we had excellent themed cupcakes from A Cupcake Giant as well as our new tote bags alongside our excellently produced material so far (we have got plenty more to come). The evening was the epitome of empowerment, bravery and resilience, and we’re thankful to all the attendees, and everyone involved who made it the success it was.

We pray that our speakers and all our attendee’s difficulties are eased by Allah who is the Most Merciful and Most Generous, Ameen.

If you came to the event, we would love to hear what you thought, and for those who didn’t, we pray we get to meet you at one of our future events! 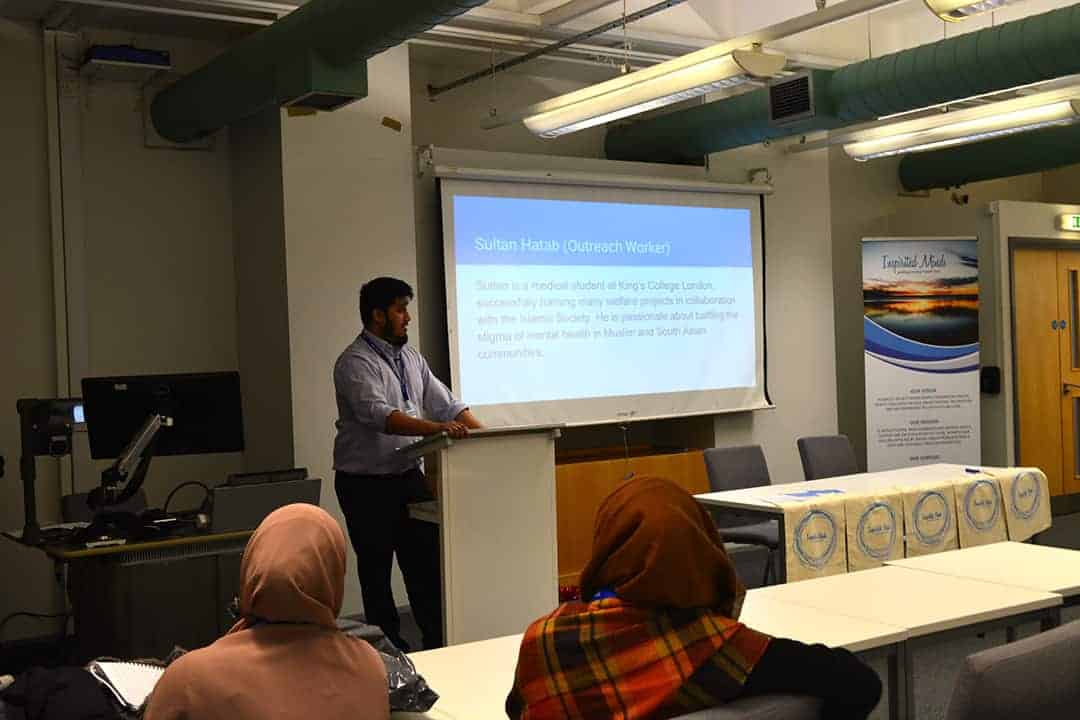 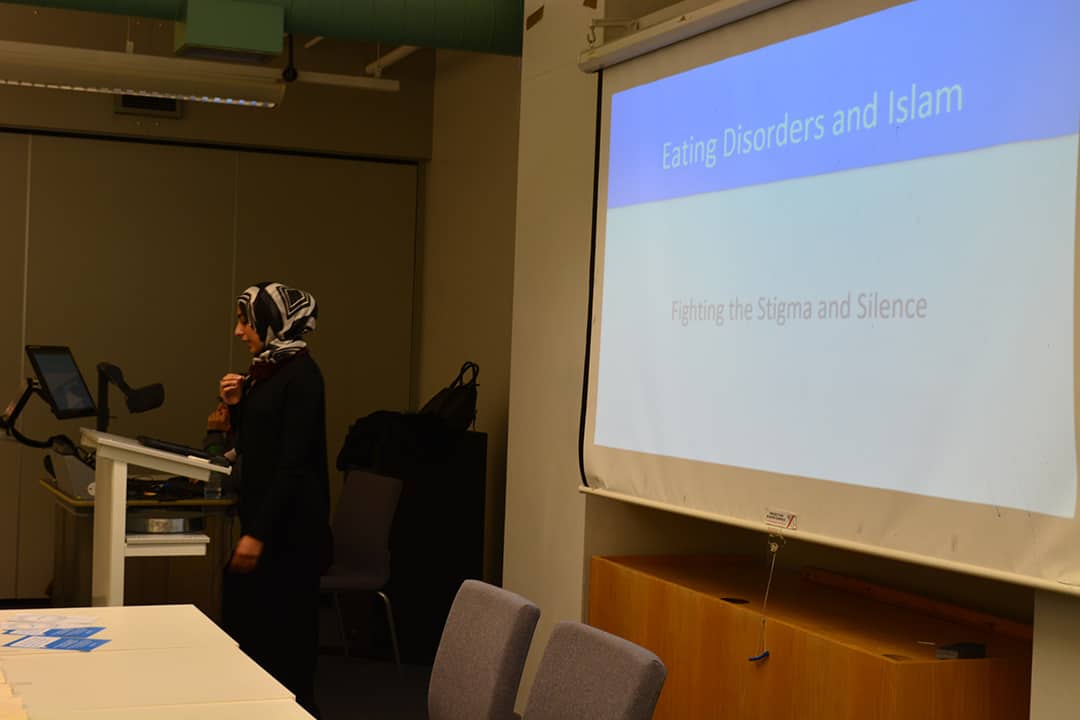 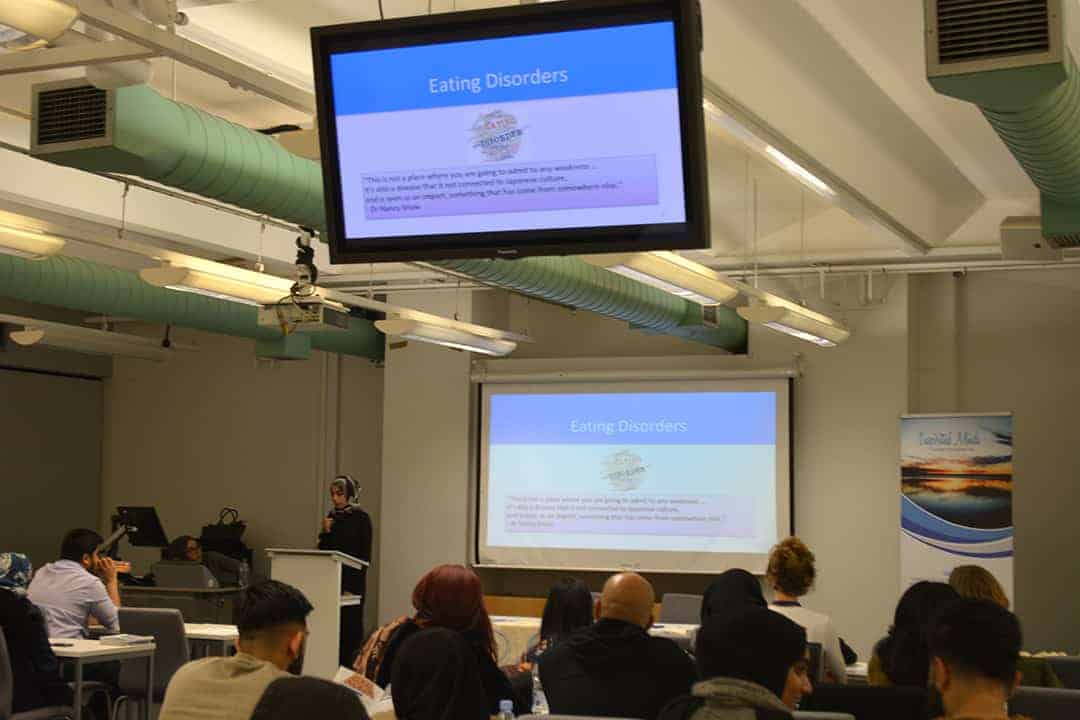 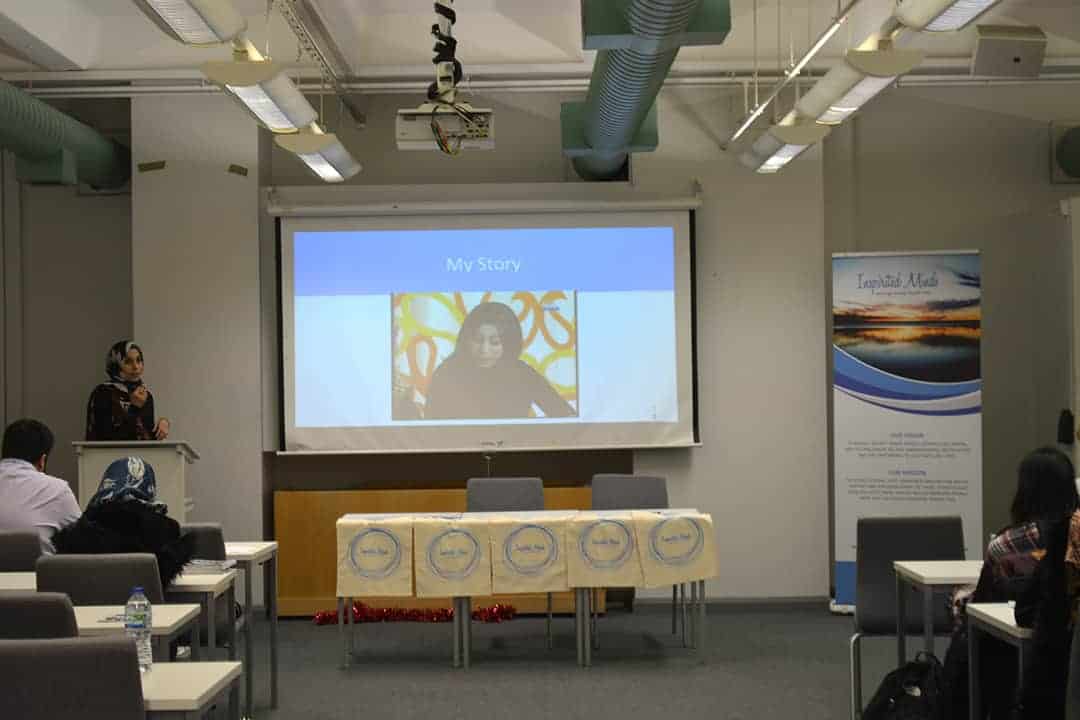 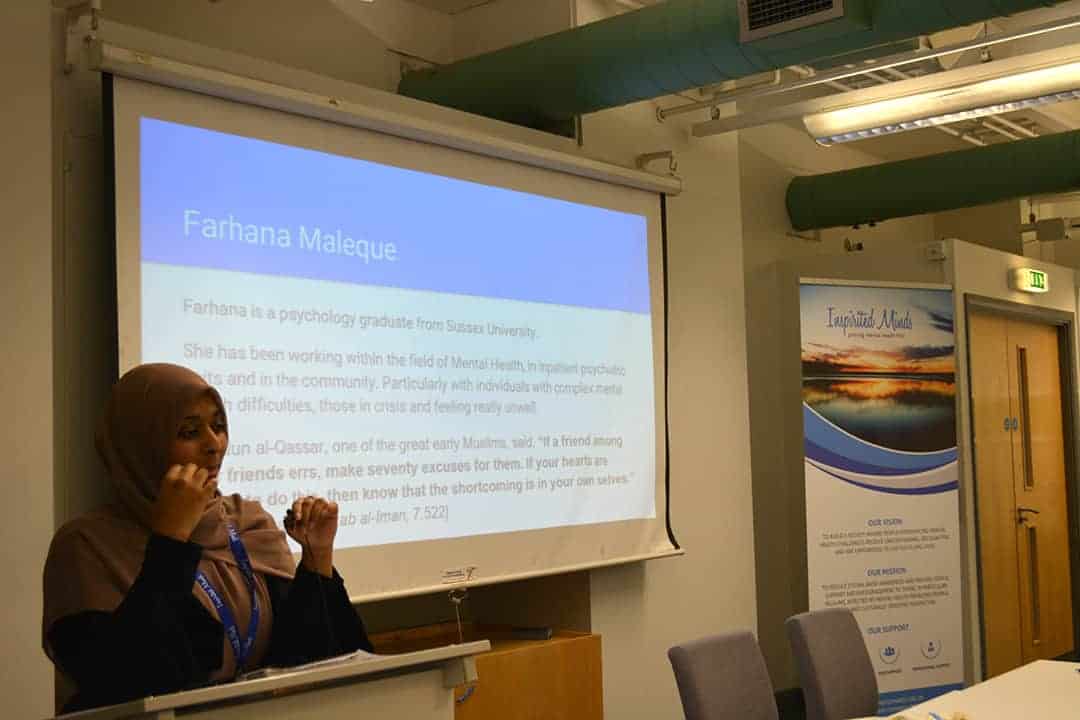 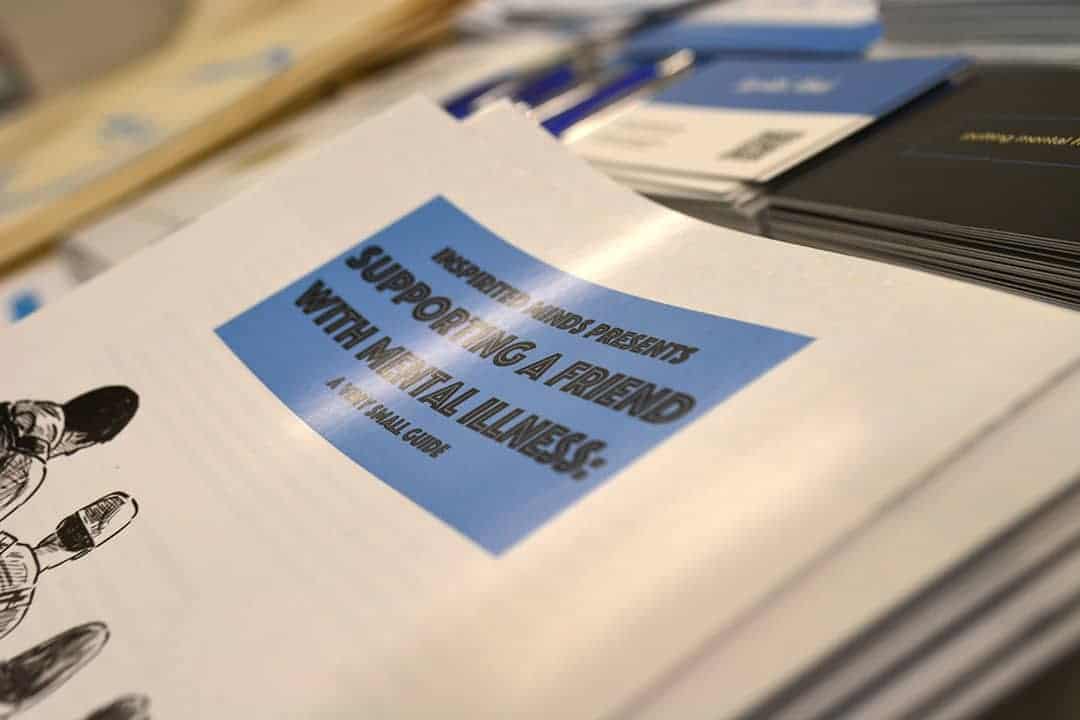 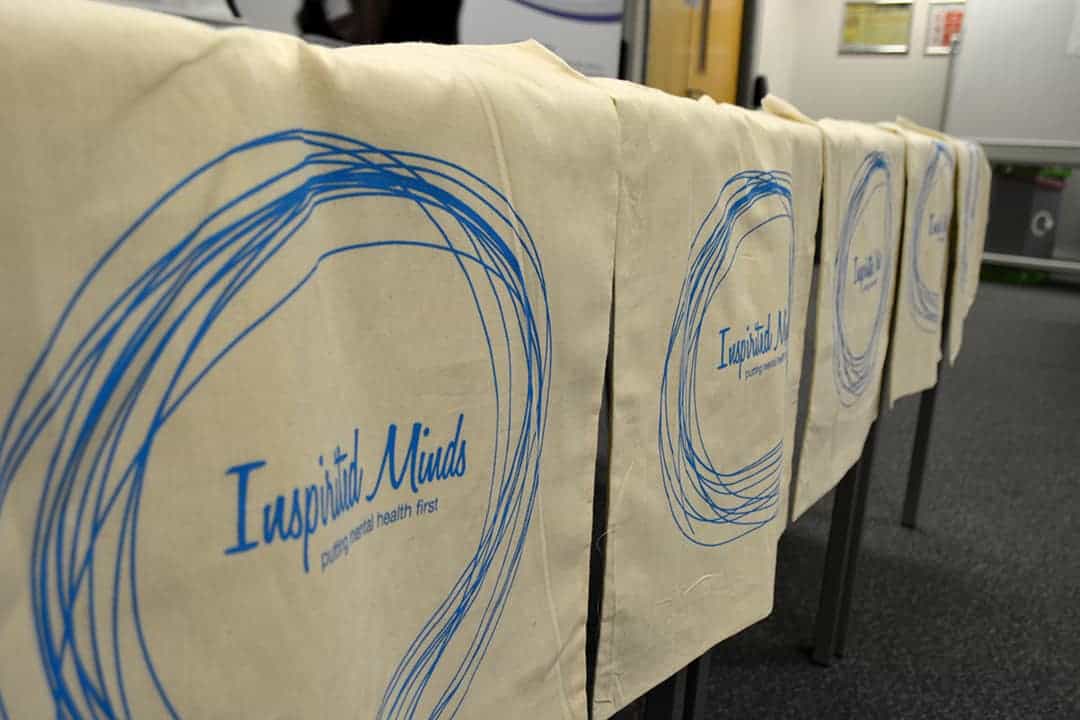 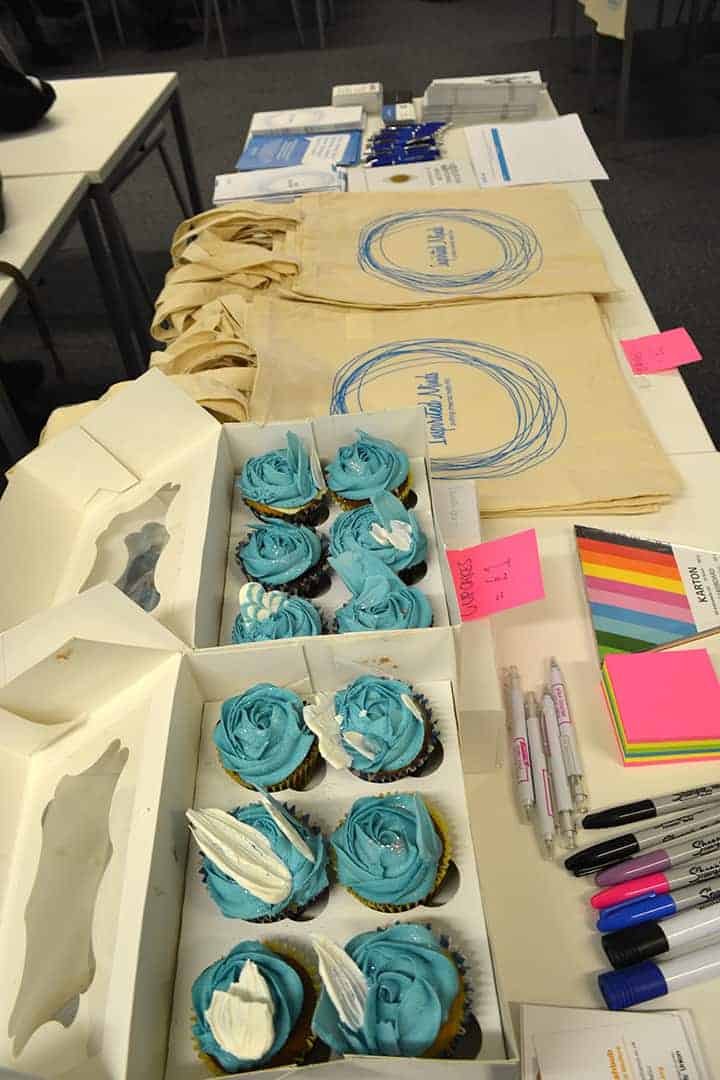 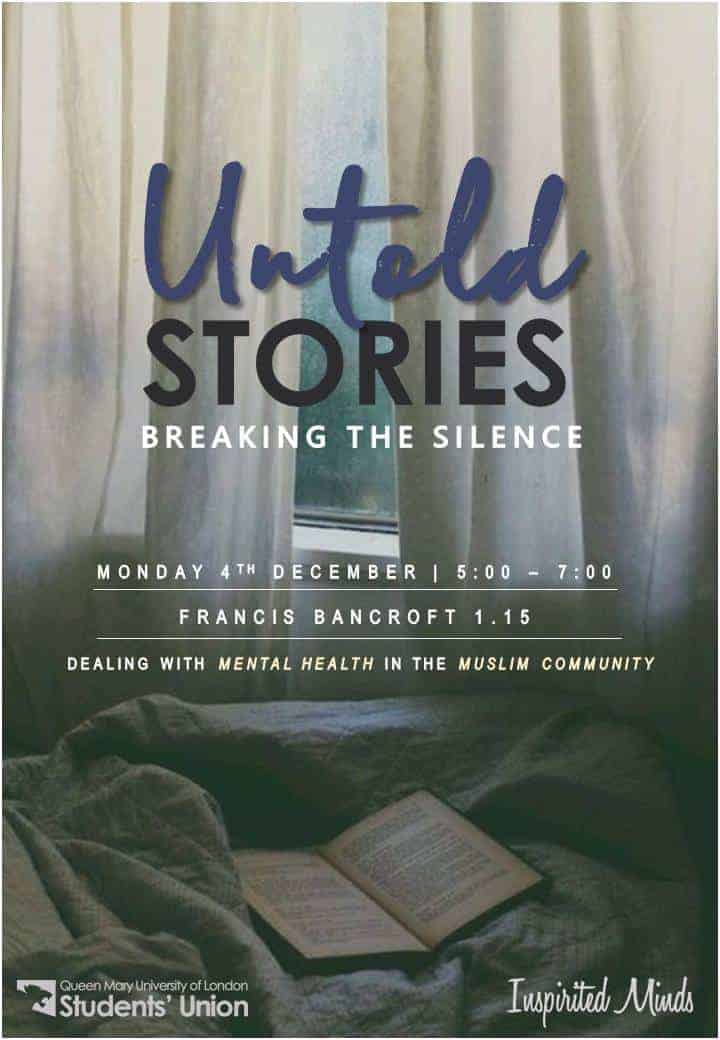