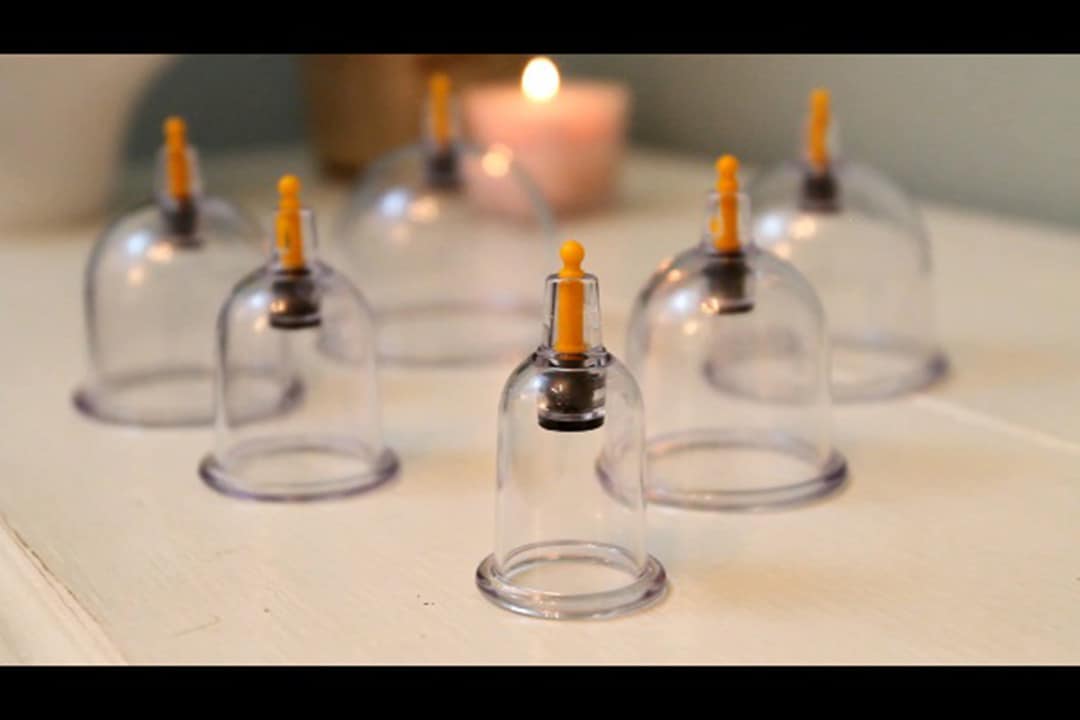 Cupping is an increasingly popular alternative therapy whereby suction cups are placed on various parts of the body to stimulate and increase blood flow, encouraging toxins to come to the surface of the skin. The form of wet cupping which we also call ‘Hijama’ which in Arabic means ‘sucking’, uses the same process as dry cupping but small scratches are made on the surface of the skin and the cups then pull out the diseased blood.

Though many of us have just come to know of Hijama in recent years, it is actually an ancient practice which has been used for thousands of years in many different cultures. Cupping was discovered in China over 5,000 years ago and is still practised to this day, as well as in many European countries like Finland and Russia and in many Muslim countries.

Our health and wellbeing are tied up with the immune system. Bad eating habits, illness, injuries etc can cause stagnation of the body systems which keep our body healthy and hijama can relieve those illnesses as it promotes blood circulation, oxygenation and purification of the blood, which helps to draw out a large number of diseases which generally occur in the blood. It can help regulate blood flow and as a result, helps to draw out and eliminate pathogens through the skin. It helps the body to create a healthy alkaline state and decreases acidity.

As well as the physical benefits, including pain relief, which can be ascertained by a specialist who will place the cups at certain points for healing the affected areas, it also has mental health benefits as it can help clear the mind, helps with depression, low moods and anxiety. Patients often report higher levels of calmness after the procedure as the procedure reduces stress and sadness by releasing chemicals in the brain.

There is further the religious and spiritual aspect, the practitioner must have wudu and recite the Quran during the procedure and many find this a helpful way to boost emaan and deal with psychological issues. 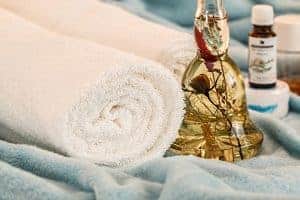 As Muslims we may be aware that Hijama was part of the sunnah of the Prophet Muhammed ﷺ, who said,”Indeed the best of remedies you have is cupping / Hijama”,  [Bukhari]. He also said that on the night of Israa (his ascension to the heavens) that he did not pass by an angel except that they said to him, “Oh Muhammad, order your Ummah (nation) with cupping / Hijama.” [Tirmdhi]. So in having hijama done, we are reviving a Sunnah of our beloved Prophetﷺ, and gaining the reward in doing so, as well as all the benefits that come with having it performed on us.

There are a total of 9 sunnah points where the Prophet ﷺ used to perform hijama, including the top of the head and many on the upper back, which target the heart, lungs, brain and spine.

It is generally a safe practice but it is best to go to accredited clinics and Hijama physicians who will be able to advise the correct points and the correct aftercare, for instance it is of utmost importance to rest the body after hijama and there are certain foods to stay away from as well as physical activities.

The following are accredited Hijama clinics around the country: