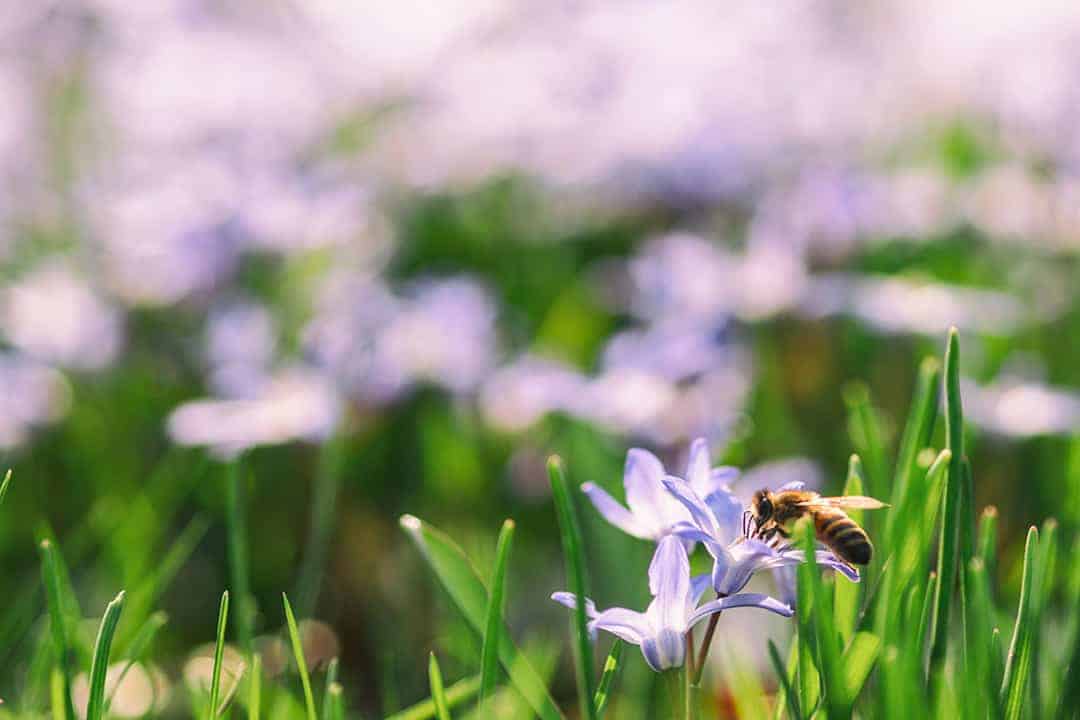 The Prophet Muhammad ﷺ said “Make use of the two remedies: honey and the Quran” [Tirmidhi], and indeed multiple studies on honey have revealed its ability to treat so many conditions. Honey has anti-inflammatory, anti-bacterial and anti-fungal properties meaning that it can used to heal wounds, prevent gut disease such as gastritis and heal skin conditions such as seborrheic dermatitis, dandruff and eczema. Honey can also be used to heal burns, treat constipation and diarrhoea and even to lower blood pressure. It is also packed with antioxidants which studies have shown may help to reduce the risk of cancer. SubhanAllah, it can be the remedy for so much more than what we may commonly use it for; such as the common cold and a persistent cough.

It may also be helpful for those suffering from insomnia and those who experience anxiety. A study on the effect of honey consumption in rats concluded that ‘honey may reduce anxiety and improve spatial memory in middle age’. Whilst it is too early to conclude that honey has the same effects in humans, and honey can certainly not be presented as a cure for mental health issues, culturally honey has always been used to soothe. Maybe you have been told before to drink a cup of warm milk and honey before sleeping. Or you’ve been told the best remedy for a sore throat is a hot lemon and honey drink. Over the years the NHS has recommended honey as an alternative to cough medicines, and a review study in 2013 found that there is little evidence that cough medicines actually work. However, studies have persistently shown that honey can help reduce coughing, and can help coughing children get to sleep.

But as amazing as all of these benefits of honey are, honey has an even greater significance; one that can provide hope and healing for those suffering from all mental health issues, especially depression and suicidal thoughts. Honey is a reminder of purpose. It is a reminder that Allah (SWT) has created nothing without a purpose. That there is a reason that you are alive and that you are meant to be here, no matter how much you are struggling. 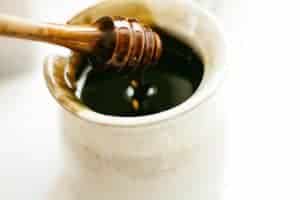 “And your Lord inspired to the bee, “Take for yourself among the mountains, houses, and among the trees and [in] that which they construct. Then eat from all the fruits and follow the ways of your Lord laid down [for you].” There emerges from their bellies a drink, varying in colours, in which there is healing for people. Indeed, in that is a sign for a people who give thought”.
~ Qur’an 16:68-16:69

So the purpose of the bee is to make honey, but reflect on this. The average colony of bees produces 11.8 kg of honey a year and a colony could have from 10,000 to 60,000 bees. Each of those bees works tirelessly to produce honey that we can then enjoy, and it would be hard to find anyone who would argue that a bee is not inherently valuable. Bees cannot reflect on themselves in relation to others. They do their duty, bumbling about and spreading beauty in the form of flowers whilst they work to produce honey; but one can only wonder if that would change if they could reflect on themselves. A bee in a colony of 30,000 can produce around 0.4 grams of honey a year. How many bees would feel as insignificant as some of us may feel? And yet Allah (SWT) Himself has inspired them. If you ever feel insignificant maybe meditate on this.

In a world of 7.6 billion human beings there are often times when we question our value, and in the world of social media and tough competition for jobs we can be trapped in comparison leading us to have lower self-esteem and even depression. In those times remember that Allah (SWT) wrote about the purpose of the bees, gave them a significance and a special mission to fulfil in this world, and that He also gave human beings one too. That means that you are inherently valuable by being here. The major difference between human beings and bees though is that we have a choice. The bee does not think about what it is doing and why. Just like all animals, they are not perceptible to existential crises. They produce honey because they have never thought it possible to not, but ultimately as human beings it is our choice whether we start and continue producing our honey, working towards our purpose, or choose to do something else entirely.

“And Allah created you; then He will take you in death. And among you is he who is reversed to the most decrepit [old] age so that he will not know, after [having had] knowledge, a thing. Indeed, Allah is Knowing and Competent”.
~ Qur’an 16:70 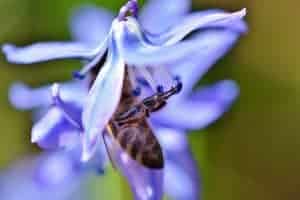 After the verses on the bees this is what Allah (SWT) reminds us of. Nothing is a better motivator than the remembrance that we will one day die, and that it may be a day very soon. Only God knows when our souls will be taken by the angels and whilst the bees are busy producing honey until their deaths, tirelessly and devotedly, as humans we stall and sometimes even forget what our purpose really is (if you have forgotten, see 51:56). By reflecting on the bees and the honey they produce we can hopefully heal our hearts, dispel our worries and find new motivation and strength spiritually, as well as using honey to heal a range of physical health problems.