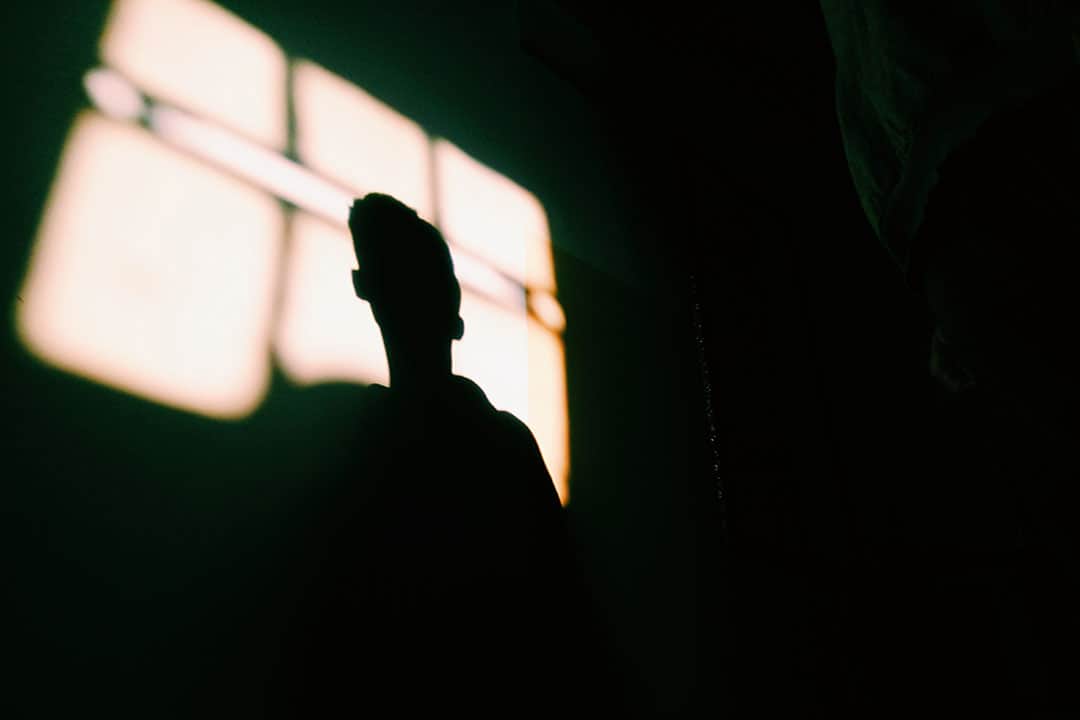 Hiding in the Shadows

What causes social phobia, its triggers and how does it impact day to day living?

When we think of phobias we often think of the more common fears such as being afraid of spiders or heights; however a less well-known (though also common) phobia is Social Anxiety Disorder (SAD). Social Anxiety Disorder is a chronic mental health illness which can disrupt a person’s daily life, in terms of education, employment, relationships, usually any social activity that may trigger their symptoms. It’s important to note that some people are more naturally reserved than others, so not all shyness or discomfort in social situations is SAD. The problem occurs for people who find their lives disrupted by their social anxiety in a negative manner. 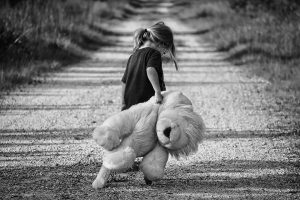 So how does one develop social phobia or SAD?

A lot of phobias are developed from early childhood experience. It can be one or a series of frightening or stressful experiences. With social anxiety disorder, there could have been an experience of humiliation or rejection as a child which produced the feelings of shame or rejection and thereafter the physical symptoms of hot flushes, going red in the face, stammering etc, may be present every time the thought of being in a situation where they may potentially face rejection or humiliation but often it is in the mind.

A child who has watched their primary caregivers modelling anxious behaviour could also have learnt this behaviour as we often model our own behaviour from that of our parents. Genetics can play a big role in developing anxiety disorders; if you have a first degree relative with SAD then you’re more prone to developing the disorder yourself.

Having an overactive amygdale may have a link with social anxiety disorder and certain chemical differences have been noted in people with SAD, but more research needs to be done and it is more likely that SAD is not caused by one thing but a multiple of different things that should be taken into consideration when treated. If society places a great emphasis on being social as a positive thing then those with SAD may feel extra shame in not living upto this perceived value. 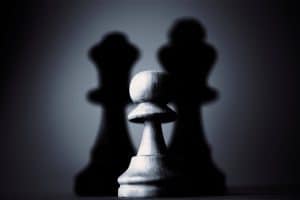 It could even be something as simple as walking into an already crowded room. The apprehension of everyone looking up at you as you arrive, all the attention, and the catastophising that can go on in the head of what people might think, of how you may come across and experiencing embarrassment in front of others. Something so simple can become a huge struggle as these triggers might cause an individual to ‘close off’ from others or finding oneself unable to voice opinions in a matter that is important to them or staying quiet instead which can be unsettling and inauthentic.

It’s almost a constant feeling of reaction without anything occurring; a life lived in the mind of what could happen: living in the future. This is very opposite to the way we are taught to live, in the present. 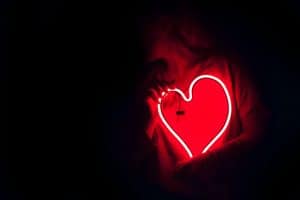 In Islam we have to remember that Haya (simply translated to modesty but it is much more than just that) is seen as one of the branches of Imaan (faith) so as a Muslim we have to remember what is perhaps cultural and what is part of the deen and accept people in all the shapes and forms they come in. So, we also have to consider the deen aspect of being reserved but also remember that it becomes an issue when it disrupts your day to day life.

A person could spend their lives living in the shadows, wanting to participate but being physically unable to or at least they perceive it that way, their quality of life would be affected especially their quality of interaction and relationships. People with social anxiety disorder have just as much to offer the world but often have to find their own way to do so that it doesn’t make them physically or mentally ill.

As Muslims, we are told that there is much benefit to mixing with people and taking part in society for the benefit of halal purposes; giving dawah, fulfilling our rights by providing for our families or gaining knowledge, upholding the ties of kinship, accepting invitations, visiting the sick, teaching our knowledge to others, helping others in times of needs and so on. So social anxiety could even affect a person who wants to do all these things but finds it difficult and perhaps there is more reward in it for them because the process is so difficult

Often people with disorders like this recieve invalidation, as though they are exaggerating or told not to be so timid, and this can further prevent people from speaking up and getting support. We need to make sure we really validate people’s feelings no matter what they are and let people share their struggles for us to truly become a society capable of helping others. 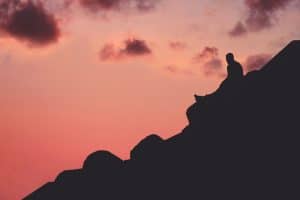 It is a very vulnerable place for many, as with other disorders you can speak to others, join support groups, but if the very thought of being part of or talking in a group worsens your symptoms then you can be stuck in a vicious cycle of fear. However, with treatment in the early stages, there is a chance to improve social anxiety disorder and there are various other things that could help, such as keeping a journal to work out triggers and prioritising the things you enjoy and if having company is important then it’s important to surround yourself with people who can offer that support, those who we can be honest and at peace with.

Anxiety could also in part be caused by shaytaan’s whisperings, creating doubts, it could be the personal test of that individual and Allah SWT has provided us with a number of duas we can make to help ourselves, 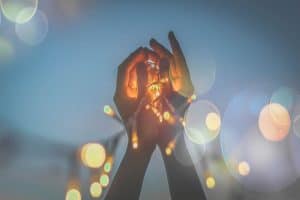 “O Allah! I seek refuge with You from worry and grief, from incapacity and laziness, from cowardice and miserliness, from being heavily in debt and from being overpowered by (other) men.”