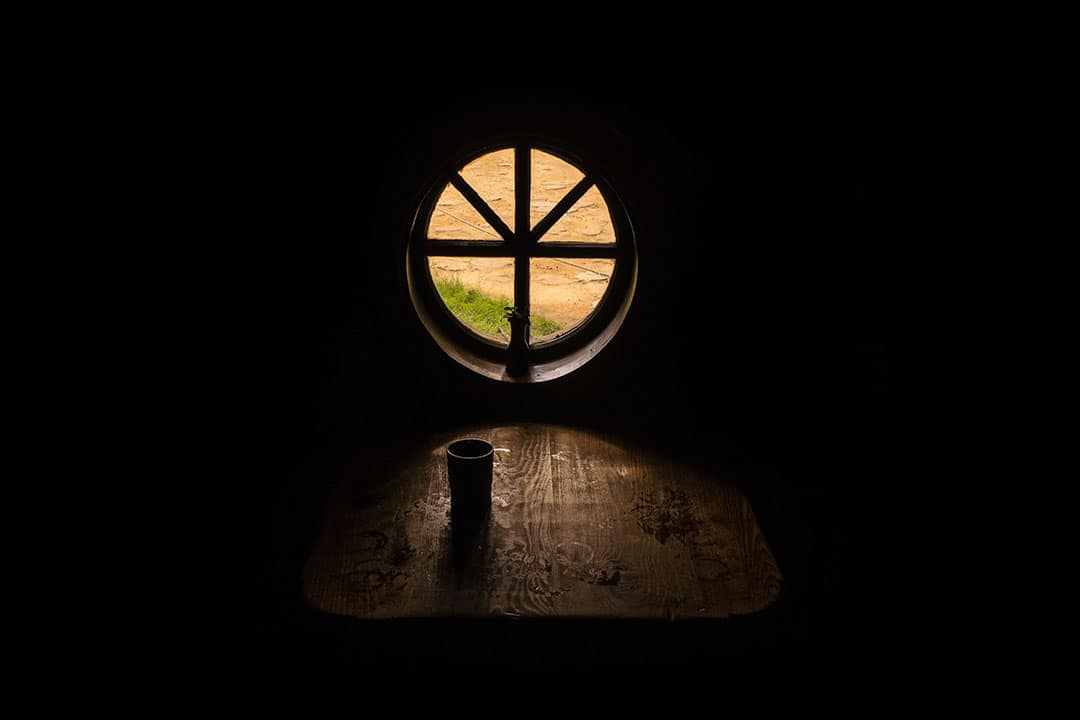 “Why does everything go wrong?”

Explaining core beliefs and how this influences cognitive distortions

This month we are focusing on challenging core beliefs, coinciding with Ramadan, a month where we try to self-improve; so we can start with improving upon our thoughts which in turn reflects upon our behaviours and actions.

Core beliefs are usually formed in childhood, which causes us to perform certain behaviour and react in certain ways, which can be negative for us. We are often so unaware of what our core beliefs are, and this way of thinking and behaviour can become habit, which means that trying to get to the root of our beliefs can be difficult.

Cognitive distortions are then a by-product of core beliefs. They are distorted or negative thoughts that seem to be true but they are not based on evidence and may cause us to see everything that happens to us in an extreme or unrealistic way. 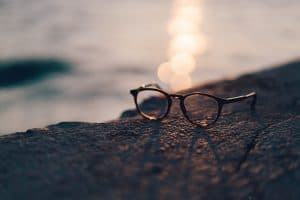 The most common cognitive distortions are:

For example, a person could blame themselves for negative things that happen around them, ignoring other reasonable alternatives, this could come from a core belief, that ‘if something awful happens it is my fault’, or ‘I make bad things happen’ which could have come from a difficult childhood filled with parental conflict, guilt, shame and perhaps constant criticism or loss or other types of trauma.

If a person is inflicted with trials and tribulations they may feel like this is because they deserve it or this is normal of their reality but Islam does not support these views. We know that everything happens by Allah SWT’s decree and that our tests are here to strengthen our Imaan (faith), not to hurt us.

Furthermore the calamities that we face are not given to us based on our self value, which we might unreasonably believe if we have a negative belief system.  In fact, a person who is tested with many trials is said to be loved by Allah SWT,

“If Allah loves a people, then he afflicts them with trials. Whoever is patient has the reward of patience, and whoever is impatient has the fault of impatience.”
[Ahmad]

As Muslims, we believe that Allah SWT controls what comes to pass, so we don’t have the power to ‘make’ things happen in a way that could be negative, i.e. someone dying. We need to remember that all trials are for Allah SWT for the purpose of bringing us closer to him and relieving us of our sins. 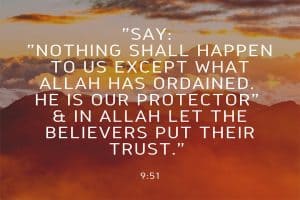 When we believe we have too much power and control over what is actually the decree of Allah SWT, not only are we not putting our faith in the right place but we are also absorbing guilt and blame for things that we were not responsible for and in turn we cement these negative beliefs about ourselves as we continue to find evidence of bad things happening around us and ‘because’ of us, which is not the reality.

One of the best ways to deal with our affairs is to put our trust in Allah SWT and turn to him when we are afflicted and feel the cause of other problems, because only He has the power to change things and if things don’t change we know there can be good reason for it. Instead of seeing things as ‘going wrong’ we could put certain thought and consideration into the idea that there is wisdom behind everything that we are unaware of but let us try have faith that every test for us is a blessing so that we can perhaps adopt a different lens through which we view the world.

Have you ever noticed yourself falling into the common cognitive distortions mentioned above? 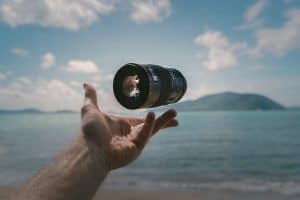