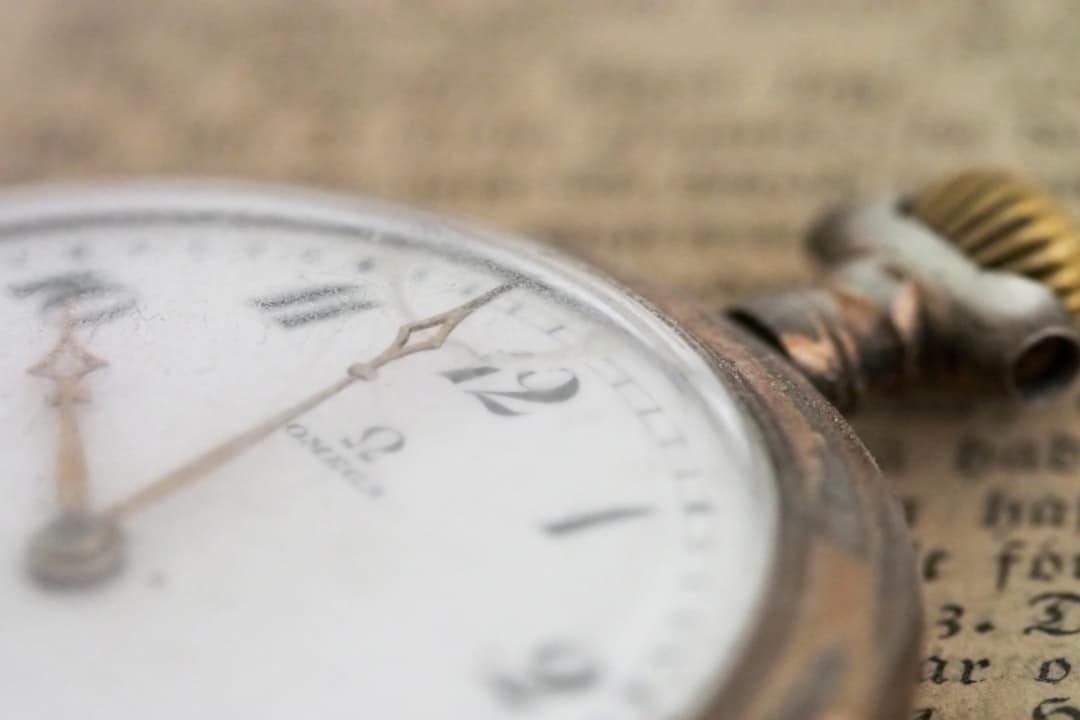 What status do the elderly hold in Islam and how does it relate to mental health?

This month we will be focusing on the elderly and mental health – getting older and retirement both involve a change in lifestyle for most people, so it is important to take care of one’s mental and physical health. With the human population ageing rapidly, people are living longer, which yes, is a good thing; nevertheless, it is important to consider how older people should be looked after when they can be more vulnerable to mental and physical health problems.

Islam promotes compassion and justice with good morality and shunning bad conduct; a religion that grants dignity when followed correctly. There can be no doubt that Islam has given the elderly a special status, as there are various texts that urge Muslims to respect and honour them, the Prophet (ﷺ) said: 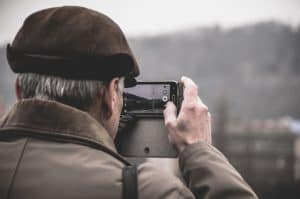 Helping others, especially the elderly, is a means of helping oneself – Islam recognises the elderly as important members of society through the example of the Prophet (ﷺ). Once an old man came wanting to see the Prophet (ﷺ) and the people did not make way for him. The Prophet (ﷺ) said:

“He is not one of us who does not show mercy to our young ones and respect our old ones.”
[Tirmidhi]

The Prophet (ﷺ) advises the young of the Muslim society, who will be tomorrow’s elderly, to honour the elderly. Continuing to apply this Prophetic advice, helps bridge the gap between generations and spreads an atmosphere of love and understanding between the young and old.

It is easy for us to disregard and isolate the elderly because we feel we do not have anything in common or hear the same old thing, but the Prophet ﷺ taught caring for the elderly irrespective of gender, colour, or religion, and he himself set a great example in practicing the principles he taught.

The elderly have their fair share of life experiences and potentially great advice, so we should take the time for them and benefit from them bi’ithnillah (with the permission of Allah) yet we have forgotten this Sunnah (prophetic tradition).

Joining good treatment of parents is also one of the ways in which the elderly are cared for in Islam, because parents are usually elderly. The command to honour one’s parents is accompanied with the command to believe in Allah alone (Tawheed) and the prohibition on associating others with Him (shirk) in many verses, for example, Allah says:

“Your Lord has commanded that you worship none but Him, and that you be kind to your parents. If one or both of them reach old age with you, do not say to them a word of disrespect, or scold them, but say a generous word to them. And act humbly to them in mercy, and say, ‘My Lord, have mercy on them, since they cared for me when I was small” (17: 23-24) 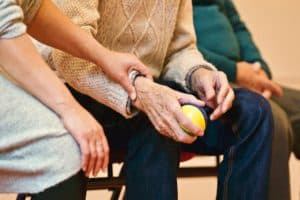 These examples, and many others, translate the inspiring Islamic code of ethics for treating the elderly and provide Muslims, generation after generation, with a practical model that they should follow.

Consideration of health, psychological, social and economic care, ending illiteracy, providing education and other forms of care that the global world calls for today should be considered for the elderly too, especially within black and minority ethnic (BME) communities. Such care for the elderly is in line with the Islamic principle of the dignity of the human being and with the essence of solidarity and mercy.