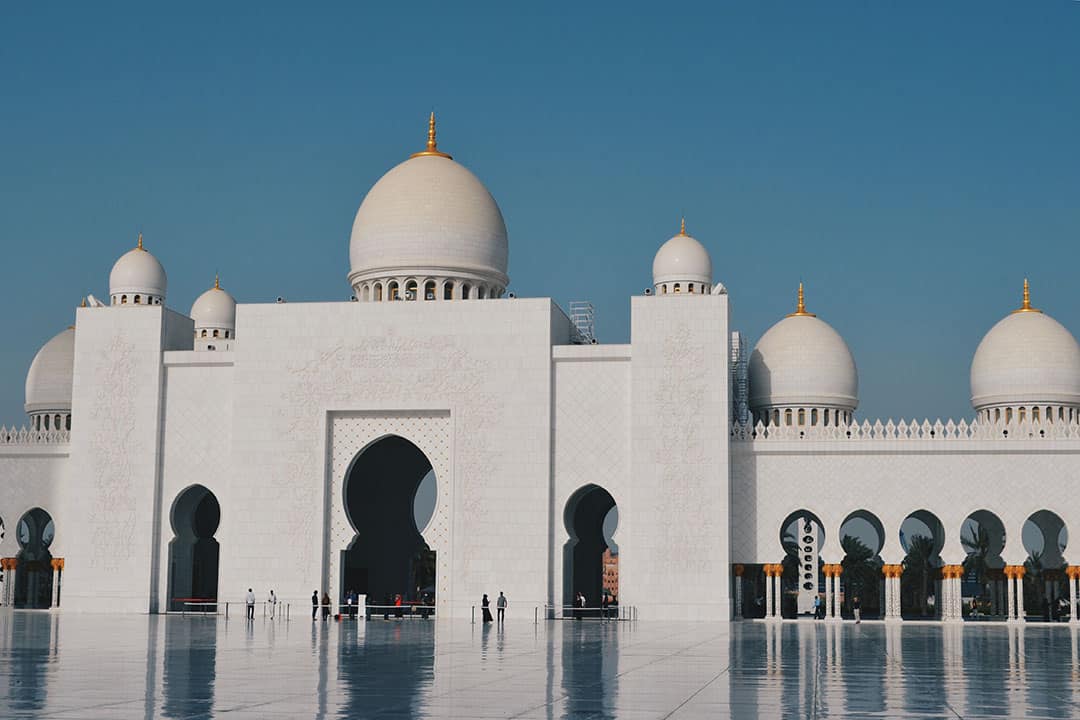 It is an important pillar of Islam and for good reason. Prayer is like a present to us. Well, we should try to view it as a self-gift. Those few minutes of the day where we can reward ourselves by checking out from the rest of the world and its weariness, start up a conversation with the One who we obey, as well as ask Allah for anything in a humble position. Focusing on prayer and being humble therein are among the most important matters, and this is the essence of the prayer.

“Certainly will the believers have succeeded:
They who are during their prayer humbly submissive [khaashi‘oon]”

The word khashi’oon comes from the Arabic word khushoo’, which simply put encompasses a form of worship by having a proper focus of mind, peace and humility whilst praying.

We live in a hyper-connected world where we are continuously distracted by our thoughts and technological comforts. It is rare to be “present and mindful” 100% of the time.

Mindfulness linguistically means “the quality or state of being conscious or aware of something,” and more specifically, “a mental state achieved by focusing one’s awareness of the present moment.”

In Islam, the five compulsory daily prayers are meant for taking the time out from busy schedules, thus freeing our minds from worldliness and all its worries and concerns, thereby putting trust in Allah (God) as the Rabb (Lord) that He would take care of our needs and problems.

Know that Allah, the Exalted, Knows your every saying, action, or belief,

“And put your trust in the All-Mighty, the Most Merciful – Who sees you when you stand up (for prayer) and your movements along with those who fall prostrate.”

Mindfulness in Islam (al-muraqabah) is a conscious state of full awareness of Allah (and His attributes) and our inner states in relation to Him. In its complete form, it is the highest spiritual state attainable—the perfect realisation of excellence in Ihsaan (faith). Modern science has demonstrated the efficacy of mindfulness exercises in securing several health and wellness benefits, even in a non-religious context.

Nevertheless, much research carried out for the last many decades have identified a relationship between mental health and religious convictions; in particular, various religious practices has been found to be instrumental in the promotion of mental health.

Do you have any tips on how to be mindful in your five daily prayers?