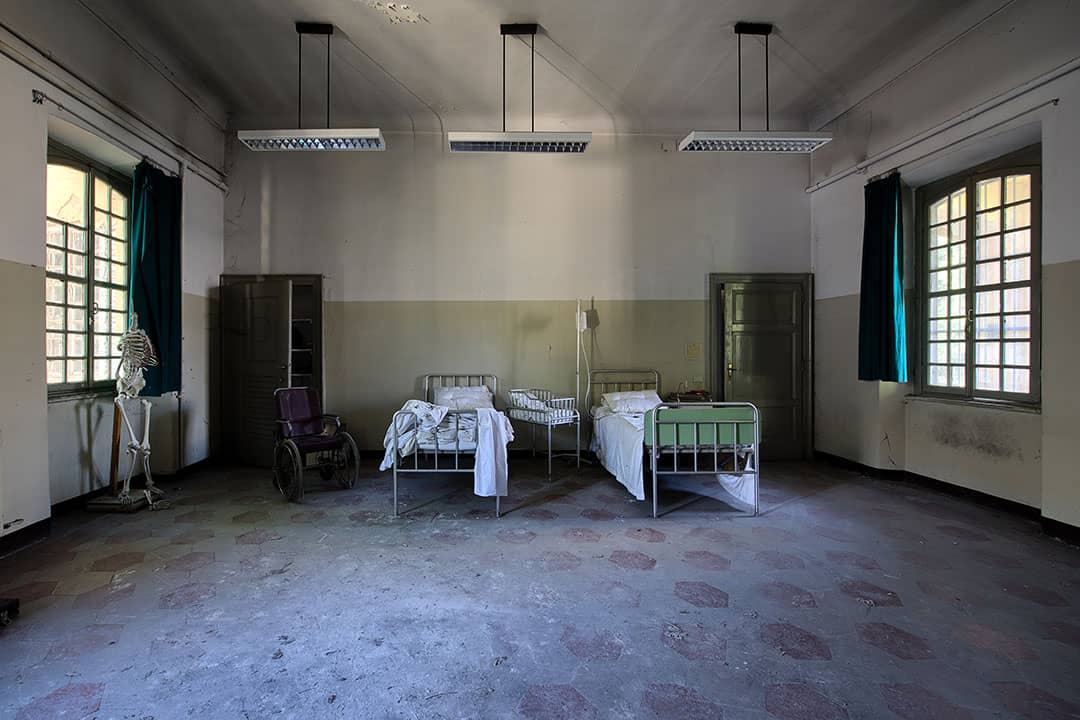 The above may be some of the feelings that we naturally react with when it comes to the unknown, especially the fear and newness of such a thing. It is easy to jump to conclusions and mock about something we have very little knowledge of; however, understanding something better can help us to rationalise and humanise our fear of the unknown in most circumstances.

This month we are focusing on disabilities and deformities because it should be discussed and there’s no doubt there is an intrinsic link between it and mental health, especially in the sense that there is a lot of stigma and social strain on such a person, which can lead to numerous anxiety-related disorders, depression and self-esteem issues.

Let us get back to basics and think of the words disabled and deformity and their meanings in society.

In the UK, disabled under the Equality Act 2010 is considered when one has a physical or mental impairment that has a ‘substantial’ and ‘long-term’ negative effect on the ability to do normal daily activities.

A deformity is a major abnormality in the shape of a body part or organ compared to the normal shape of that part and may arise from numerous causes such as: genetic mutation, complications at birth, a growth or hormone disorder, reconstructive surgery following a severe injury (e.g. burn injury) or following an acid attack.

Back in the day and perhaps even in the present today, superstitious beliefs were responsible for not accepting the disabled and deformed into society. For example, it was believed that people suffering from intellectual disabilities or deformed were possessed by devils and evil spirits.

That being the case, we, on the other hand, do see how our Messenger ﷺ was so merciful towards them. Many ahadith show a proof of his forbearance, humility, and patience in answering the needs of those with special needs or not considered ‘normal’ to the society. It, also, serves a legal proof that a ruler is obligated to care for people with special needs, socially, economically, and psychologically, and that the ruler should fulfil their needs and grant their requests.

Visiting the sick in general, and the disabled in particular, was legislated by Islam for the purpose of relieving their suffering. A disabled person, compared to a sound one, is closer to withdrawal, isolation, a pessimistic view, and psychological illness. Therefore, neglecting the disabled in social occasions, such as visits and marriage, is wrong.

The Prophet ﷺ   used to visit the sick, pray for them and console them, instilling confidence in their souls and making them experience joy.

Islam does not want Muslims to discriminate against any person based on any physical differences among each other; rather the only difference that matters to the Creator is one’s level of piety or taqwa (God-consciousness).

There were many companions of the Prophet that were disabled or had a deformity e.g. Abdullah Ibn Umm Maktum (RA) who was born blind, was among the first to embrace Islam, and about whom the first ten verses of Surah ‘Abasa from the Qur’an were revealed.

There were other companions of the Prophet ﷺ   and other known Muslims who have suffered from physical impairments and disabilities:

Let us think of the words disabled and deformity again, what does it mean to you?