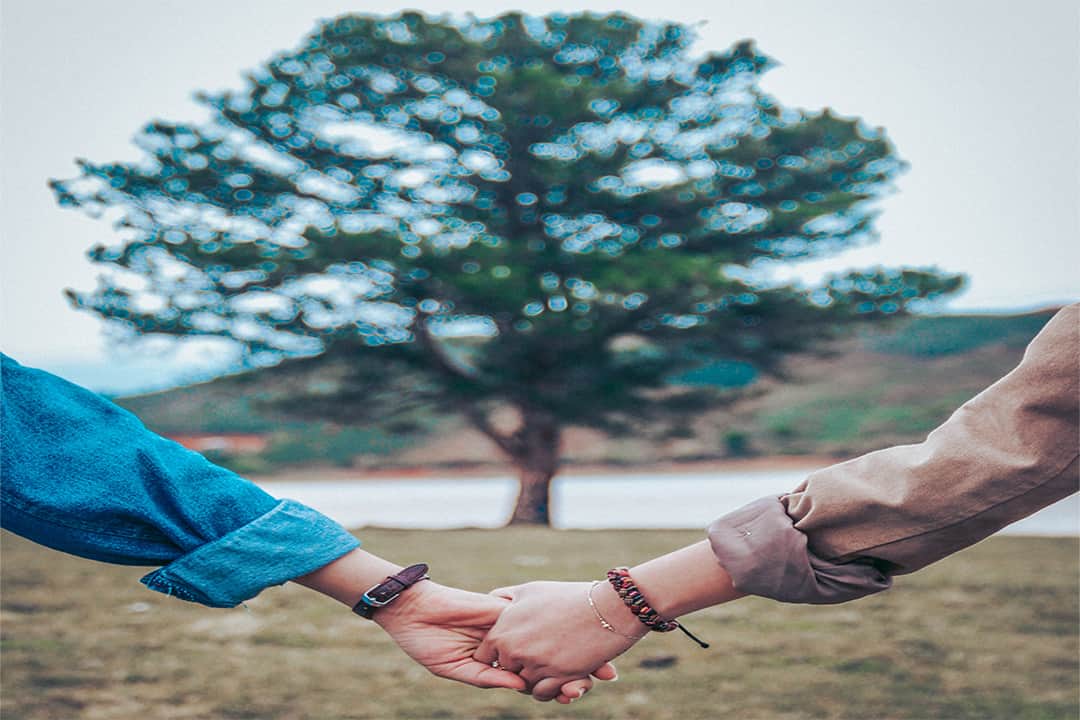 How do friends impact us?

Friends are the company we choose to surround ourselves with, often they can be described as our “chosen family”. Without a doubt, the roots of friendships can run deep. But why and how are they so significant, have you ever wondered? What do you think? Let us know in the comments!

So, in what other ways can our friends influence us? And, why is this the case?

Let’s start with why.

Our friends are the company we choose to keep and so inevitably in the behaviour we see them exhibit and the discussions that we have with them, we are likely to be influenced. This is especially the case for our close friends. Normative social influence is a term used in social psychology to describe how our behaviour can be influenced by us conforming to the social norms that surround us. This can tend to happen unconsciously with our friends. As we identify with them, our traits will be likely to rub off on one another. And therefore, we can be influenced.

For example, our friends can influence us in a wide range of ways. This can include spiritual, physical, educational, political and much more. For example, in terms of spiritual influence; if our friends are of a high imaan and fast throughout the whole of Ramadan, the conversations we may have with them or purely seeing them do so may influence ourselves to act in the same way. This is a positive influence whereby their values are beginning to manifest in our behaviour. This could be due to a variety of reasons, for example: us holding them in a high regard, or us seeing the positive effect this is having on them.

However, in the same way, this can also tend to have a negative effect. For example, if our friend holds a particularly politically incorrect view, this can rub onto us. We could end up developing these views, which would also negatively influence us. This could be particularly apparent if it is a larger group of friends; we may feel pressure to conform to their views when with them, however over time they could be internalised.

Our understanding of the world, the way that we view ourselves and build our sense of identity can all be influenced by a wide range of factors, and our friendships are one of those. Who we are can become a product of the people that we surround ourselves with. Therefore, it is important that our friends are a reflection of what we think is important because otherwise our sense of identity may become lost.

The Prophet Muhammad (ﷺ) is a good example to use when exploring the theme of friendship, this is due to the Sahaba, the most beloved companions and their many stories.

It was narrated that Ubayy ibn Ka‘b (may Allah be pleased with him) said:

This is a clear example of how our friends can influence us to behave. The Prophet (ﷺ) guided his friend towards great influence which was beneficial to them both.

The Prophet (ﷺ) explicates the importance of friendship in the following hadith:

Therefore, it is evident that our friendships can be life-changing. They form our sense of identity, form part of who we are and in many instances can allow us to improve oneself.

Hence, it is vital that we take considerable steps where our friendships are concerned. The friends that we spend a majority of our time with, would be most beneficial, to share our most important values with. This way we can positively influence each other. Our friendships should be building us to get closer to the people that we wish to be and reflect our priorities.

Do you have a close friend who you feel has a positive or negative influence on you?