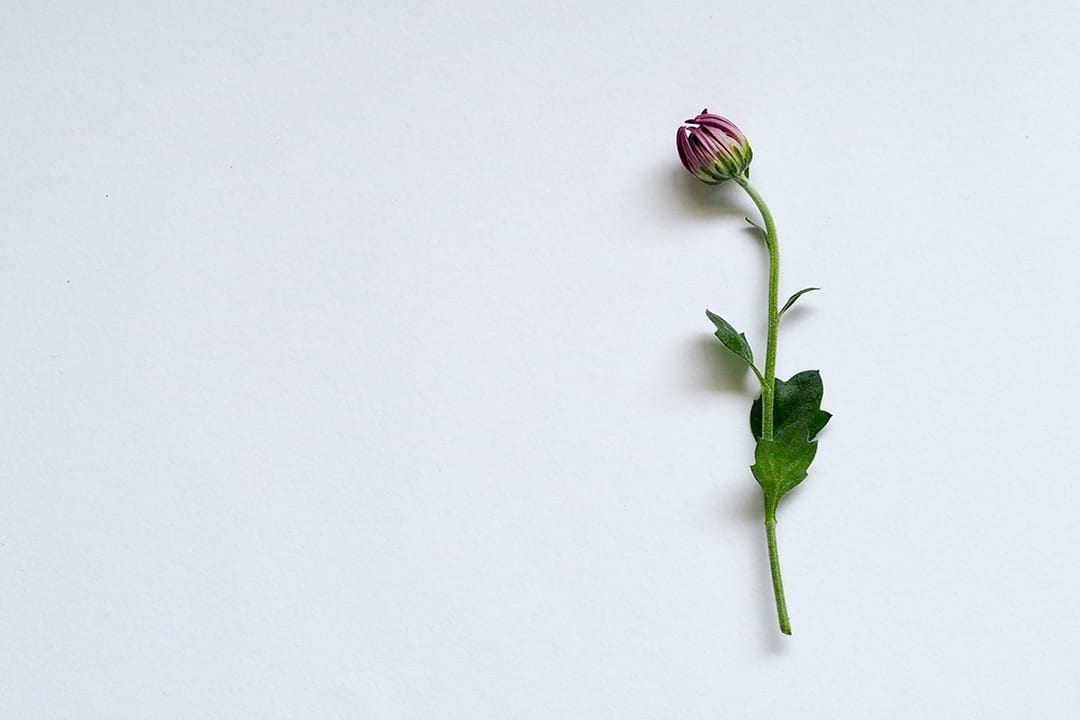 Bargaining the importance of beauty in today’s world – aspiration or insecurity?

When it comes to beauty, we are constantly weighing up the pros and cons, whether we realise it or not – we bargain what beauty is for and to us.

Numerous literature have underlined that the human appearance is about not only “developing the ability to construct a visual and strictly governed identity” but also plays a role in defining attractiveness (Frost, 1997).

Beauty is not just an aesthetic category applied to faces and bodies, instead, according to Peiss (2000) it helps to define social status, gender and class. Thereby, social relations and cultural categories and practices form beauty ideals, which eventually created opportunities and commercialisation of fashion and beauty industries (Peiss, 2000).

Although the world of beauty (especially in the media), can open our eyes, it also seems there is a requirement to ‘create’ beauty too – through makeup, hairstyles, outfit of the days, or surgery, to name a few methods. Does accepting who we are mean rejecting ideals of beauty? Alternatively, does accepting constructed standards of beauty mean we have to change?

The focus of the body has become a mass phenomenon and taken on an important social dimension in a society where norms and images are widely broadcasted by the media. In a 2019 Mental Health Foundation with YouGov body image report, it found that:

Without a doubt, feeling unsatisfied with our bodies and appearances is often common, affecting both women and men. However, it is more apparent in women, with body image concerns being relevant from childhood through to later life.

Dittmar (2007) believes the pursuit for such motives, especially in the struggle to attain physical perfection, is detrimental for individuals’ well-being in pursuit of a better, happier identity. As a result, the imperfect body can become a sign of an imperfect character whilst the ideal body represents success, self-control and ultimate perfection. Is it any wonder we may look to both media-portrayed images and society’s standards for their personal concept of the ideal beauty?

Research conducted by the Royal Society for Public Health in the UK, found that rates of anxiety and depression in young people have risen 70% in the past 25 years, partly due to social media.

Halprin (1995) mentioned that without support and self-acceptance, many can “tend to internalise standards of beauty, and judge themselves to the point of self-hatred” or harbour distorted views about how their bodies and faces should look (Blood, 2005). Therefore, there is a great need to develop positive body image at both individual and societal levels through education and health campaigns.

Johnson and Lennon (1999) state that socially constructed ideals towards beauty not only encourage individuals to create appearances, but also determine how they define themselves based on self-worth and their perception towards appearances in the societies they come from.

The importance of beauty in today’s world, and how it has become a norm to be subjected to ‘beauty’ from all forms of media, as either aspirations or insecurities, is something we probably do not put too much thought into. It is there and always will be. However, we can decide whether what comes across us as ‘beauty’ is something to be inspired or insulted by.

Let us know what you think!