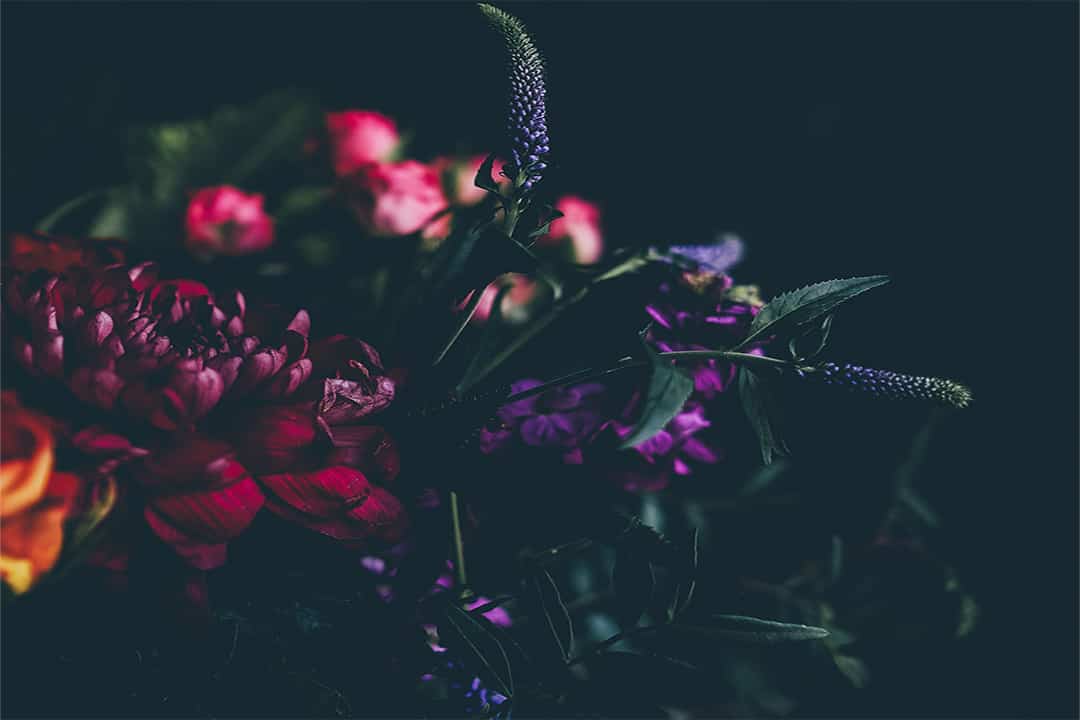 The Dark Side of Beauty

The perception of beauty and social media

Body dysmorphic disorder is defined as a pathological preoccupation with an imagined or slight physical defect of one’s body to the point of causing significant stress or behavioural impairment in several areas (such as work and personal relationships).

What comes into mind first when mentioning the term beauty? Is it a person’s character, a personality trait or a physical trait? Does someone or something come immediately to mind? What exactly makes them beautiful?

We all have different perceptions and standards of beauty. But sometimes our idea of beauty is shaped by what we see in the media. Subconsciously it has enforced the idea that certain features, often eurocentric features, are seen as more ‘beautiful’ than others e.g. big lips, slim figure, fair skin (extremely problematic within our community).

The faces we see on our Instagram, on magazine covers, on TV for the most part aren’t how the faces look in reality. No doubt that six-pack has been edited, no doubt the pictures have been filtered. No doubt that girl with the seemingly ‘natural’ makeup look has a number of products on her face. Yet we still feel the need to compare ourselves with these unattainable standards of beauty. The girl on TV doesn’t even look like herself, so how can you?

Often these celebrities or ‘influencers’ have a personal trainer on hand, hardly eat enough to remain remotely healthy, have millions of dollars only to change their appearance and yet still feel unhappy within themselves.

We live in an age of communication and advanced technology, where just within a click of a button we can transform our features using our smartphone. We too can airbrush ourselves to look like the girl on the magazine cover.

The impact on self esteem this takes is devastating with 9 out of 10 young women admitting they are unhappy with the way they look in a study by the Royal Society of Public Health. With Instagram topping the ranking for the worst app for mental health especially exacerbating feelings of FOMO (fear of missing out). The same organisation has linked social media with poor sleep and increased rates of anxiety and depression. Within the last 25 years the rates of anxiety and depression have increased by 70%, which may well correlate with the rise of social media.

Research has found that people who limited their social media use to just 30 minutes a day felt significantly better, reporting reduced depression and loneliness after three weeks, as well as less FOMO and anxiety. Yet another study found that frequent use of social media networking sites is a potential risk factor in the development of symptoms associated with Body dysmorphic disorder. With Snapchat famously known for its filters, it’s no surprise cosmetic surgery has increased over the past few years especially lip fillers where social media stars are inadvertently promoting surgery to their young followers. A Saudi Arabian study showed that 51% of respondents follow plastic surgeons on social media with 48% reporting an influence by social media to consider undergoing procedures.

At times it’s easy to feel as if we have to behave a certain way and keep a different online persona to who we are in real life, based on what others are doing. Insecurities seep in and we can feel a pressure to match everyone else’s standard of living while they seem to be loving life.

A lot of men and women feel empowered when they feel they look good and in Islam we are encouraged to good care of ourselves and to look presentable. However, due to the high expectations of what a ‘man’ or ‘woman’ is meant to look like we set ourselves an immense amount of pressure with the goal of looking ‘perfect’. Aiming to be perfect itself is unrealistic.

True beauty comes from within… however cliché this sounds. The most beautiful face is destroyed by an ugly personality. For what truly beautifies someone is the way they conduct themselves, their kindness and their character.

‘A’isha, the wife of The Prophet (ﷺ), reported him (ﷺ) as saying:
“Kindness is not to be found in anything but that it adds to its beauty and it is not withdrawn from anything but it makes it defective.”
[Muslim]

Anyone can essentially be deemed as ‘beautiful’ if they have money – we may be able to buy ourselves a new face, even a new body – but we cannot buy piety, modesty or good character.

“The Messenger of Allah (ﷺ) said: ‘Allah does not look at your appearance or your wealth, but He looks at your hearts and your deeds.’”
[Muslim]