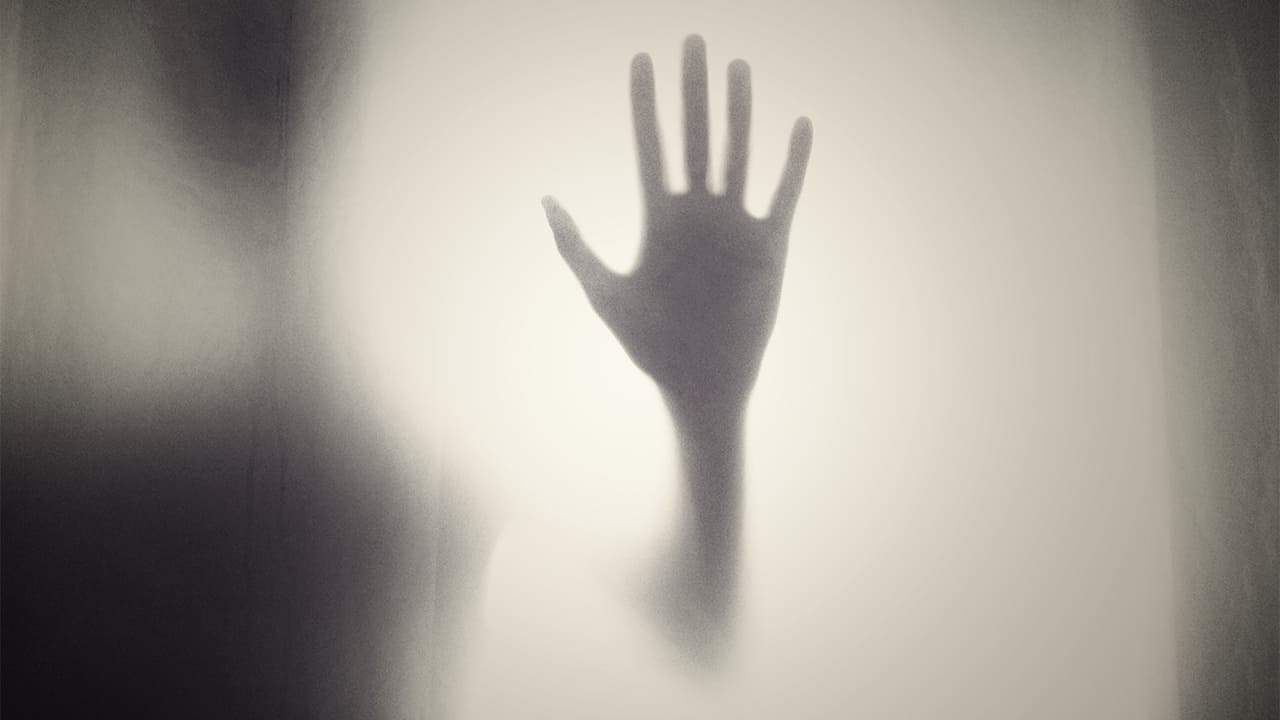 Slap down on Domestic Violence

Domestic violence remains a major concern in today’s society; it is a gendered crime deeply rooted to societal inequality therefore women are more likely to experience it than men. Recently in the news, there have been protests because hundreds of women believe government cuts can affect domestic violence services, which will have a negative impact on those trying to escape it.

Islam is timeless in addressing issues in society, whereas many cultures today still promote violence against women and girls e.g. forced marriages, ‘honour crimes’ and female genital mutilation.  While domestic violence exists in both Muslim and non-Muslim societies, the position of Islam on the kind treatment of women is very clear, as mentioned in the Quran,

“And live with them honourably. If you dislike them, it may be that you dislike a thing and Allah brings through it a great deal of good.”
(Qur’an 4:19)

A Muslim should always remember that treating his spouse well, to the best of their ability earns the pleasure of Allah, whilst dealing with her unjustly can earn Allah’s anger. There are numerous narrations that state that the best of the believers are those that are best in character and best towards their women.

This is exemplified through the life and character of the Prophet Muhammad salAllahu ‘alayhi wa sallam, who would treat women with the utmost respect and kindness, as well as making sure they were active members of the community. Thereby, individuals suffering domestic violence should not feel it is Islamically acceptable to be mistreated; violence and intimidation are not acceptable ways to solve conflict in a relationship.

Domestic violence is rarely a one-off incident as it can gradually get worse. It should be seen as a pattern of abusive and controlling behaviour, through which the abuser seeks power over their victim. Any woman regardless of her race, ethnic or religious group, class or disability can experience physical and psychological/emotional abuse, but women who experience other forms of discrimination, may face further barriers to disclosing abuse and finding help.

Both men and women need to understand their own self-worth and rights, regardless of the other gender. Yet even those who know these, can still be a victim or an abuser, until it is acknowledged what’s happening is not healthy or right.

“A believing man should not hate a believing woman.  If he dislikes something in her character, he should be pleased with some other trait of hers.”
(Sahih Muslim)

It is through attaining a higher level of piety and not sticking to cultural norms that Islamic principles can contribute to the advancement of society. As a believer sincerely contemplates on how deeds will be viewed, he learns to improve his conduct with others.

There are many signs of an abusive relationship, the most telling sign being in fear of your partner. If you feel you have to be constantly wary of what you say or do around them, the relationship is unhealthy. Other signs can be when the other party belittles or tries to control you physically or mentally, with feelings of self-loathing, helplessness and desperation arising. They forget, Allah is Most Just and All-Aware in everything.

Most typically when we think of domestic violence, we imagine the battered women, but not all abusive relationships show the bruises. Many women can suffer from psychological abuse which is no less destructive but often minimised, hidden or overlooked – even by the person being abused.

There are many myths surrounding domestic violence. Perhaps more women would leave if it was really bad? No. For many women it would be extremely difficult to leave, and they may fear what her partner would do if she leaves e.g. if he has threatened to kill her or take the children. Women from different cultures can find it especially difficult to leave an abusive man as this would bring ‘shame’ on both themselves and their family. An abused woman’s self-esteem will have steadily worn down to the extent that she feels it is all her fault and will not manage on her own. She may start to make excuses for the abuser’s behaviour allowing an abusive man to avoid responsibility for his actions.

Does this happen because abusive men have a mental illness? Not always the case.  This may be a factor, as well as stress, but not the underlying cause or justifiable excuse. Furthermore if he was stressed or mentally ill, why is it that he only abuses his partner and not his family or friends?

If you need to talk about domestic violence, we are here for you. Don’t be afraid, it’s ok to reach out.

SubhanAllah, do we really know the silent cries made every day due to this crime?

How would it feel to be unsafe with someone that you’re meant to feel safe with?

Isn’t it time their voices are heard and helped?