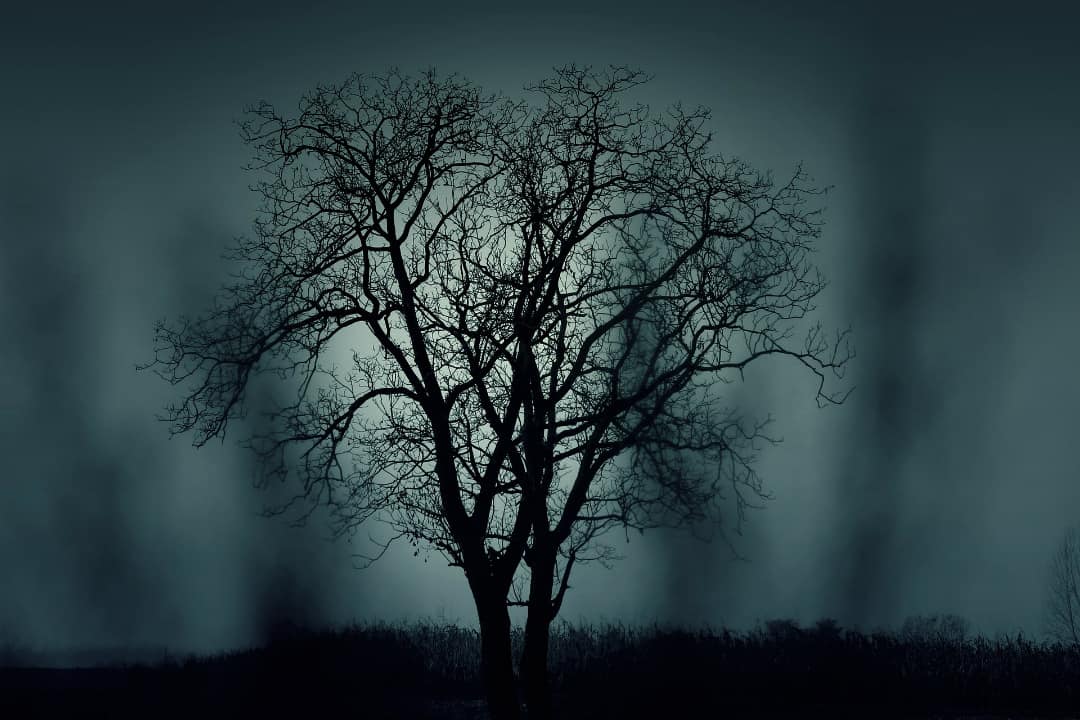 The History and Mystery of Ruqyah

Let’s lay some facts on the table. Firstly, ruqyah is probably not all that you imagine and what you see on YouTube, Facebook and the likes is never the full picture.

Secondly, Islam and the Sharia is compatible with all of mankind throughout time, regardless of how advanced society and technology has become. Its laws and regulations deal with the nature of humans, which will never change.

Why is all of this relevant? Well, ruqyah has a lot of negative connotations attached to it, you almost always imagine a sheikh reading Qur’an and a possessed body flying around all over the place (not to say this doesn’t happen), but in reality, that’s not all that it means. Due to this negative association, Muslims and non-Muslims start to believe that Islam has backwards, “ancient” superstitious and methods of dealing with mental illnesses. Some even go the extent of suggesting that Islam doesn’t even recognise mental health problems but again, Islam can never be outdated or be irrelevant. This then leads to some suggesting that there is no way out for people with mental illnesses because Allah has given them something which is incurable, this contradicts the matter of Islam having the answer for everything and Allah sending the cure for every illness.

So, what does this unacquainted but familiar word actually mean?

Ruqyah linguistically means to “calm down, to protect or to prevent harm”. In an Islamic context it is the use of Quranic verses and adhiyaat from the Sunnah with the intention to “bring peace, to protect and to heal”. Makes sense in a mental illness context right?

However, as Ruqya in current times is only used for jinn possession and black magic, and it is not seen in its wider context, it could be why the majority of mental health issues are put under the creepy umbrella of the unseen due to some of the symptoms corresponding.

What is this world of the unseen you ask?

Allah has created 3 types of beings. The Angels, Mankind and the Jinn. The angels and the Jinn including Shaytaan come under the term “world of the unseen”, but despite them being invisible to the human eye, both kinds can do acts that we can see, but sometimes go unnoticed. For example, Angels may protect us from harm in many ways, but we may be oblivious to this. The Jinn on the other hand may interfere in our lives such as causing disturbances in sounds, lighting and the common, knocking things off of tables etc. Just as there are sub categories of angels, there are further categories of the Jinn that the Prophet (saws) has told us about. So both types of beings can affect our lives, but the Jinn have been given a more physical potential of interacting with us. This physical interaction can come in many forms such as sihr (magic), ayn (evil eye), and physical possession / disturbance. (Keep an eye out for the featured article for a more detailed coverage on the world of the Jinn). All of the ways that they can bother us require some form of ruqyah to make them go away. Just as we recite Quran, pray salah, fast, give zakat and make dua for Angels to come closer, in essence it is just the reverse consequence for the Jinn.

An additional point that is worthy to add that highlights the controversy is mental illness never occurred at the time of the Prophet, why are they occurring now? Well, let’s break this down. It’s quite possible that it did happen, but there was no name for it, or it was not recognised under the terms of what we could call it.

Junoon – Insanity, a general term for mental conditions that severe rational reasoning and behaviour. Mental conditions are an identified state in Sharia laws which may relieve an individual of their obligatory deeds or excuse them for particular behaviour or actions. Then there is safah – mental retardation. Whilst there may be varying degrees of each, we have to push forward the fact that the Sharia recognises mental illnesses, therefore it is not always a matter of spiritual defect that requires an intense session of ruqyah. For example, if a person suffers from PTSD, ruqyah may bring them a little peace, but it is not going to banish their trauma and make them forget their experiences. Let’s also not forget that sadness, grievance, distress and anxiety are mentioned numerous times in the Quran, and we can see the Prophets (and those around them*) experienced such emotions and they were people of great strength of courage.

So, what can we take away from this?

* “This lady came to the Prophet (peace be upon him) and said, ‘I get attacks of epilepsy and my body becomes uncovered; please invoke Allah for me.’ The Prophet said (to her), ‘If you wish, be patient and you will have Paradise; and if you wish, I will invoke Allah to cure you.’ She said, ‘I will remain patient,’ and added, ‘but I become uncovered, so please invoke Allah for me that I may not become uncovered.’ So he invoked Allah for her.” [Bukhari] (A comorbid has been found between epilepsy and mental illness. The effects of epilepsy can also be applied to other mental illnesses where individuals lose their conscious thinking such as bipolar and schizophrenia)