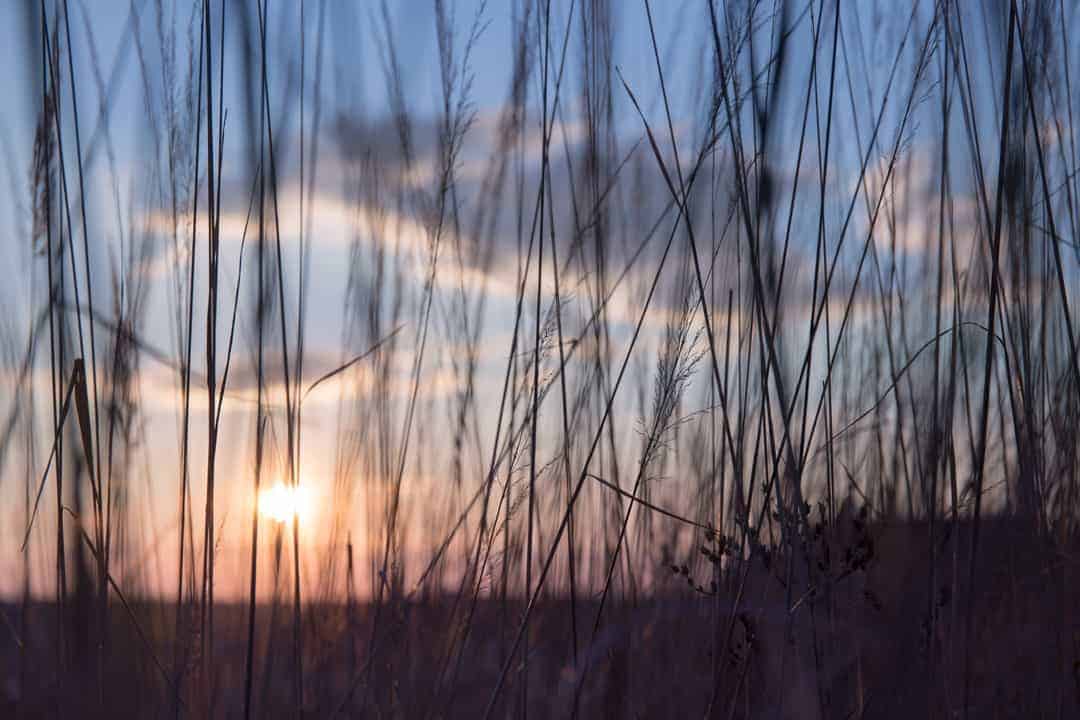 Getting the right ruqyah

Ruqyah isn’t just exclusive to Islam, people from most cultures and religions use various forms of it. However they are usually referred to in English as spells, charms, incantations, and so on, with most of those containing magic, shirk (ascribing a partner/rival to Allah in his Lordship, worship or in His names and attributes), senseless words, lies, etc., which is of no benefit.

Ruqyah isn’t an all-in-one inclusive ticket to healing. It can be hard, and during desperate times may feel like a quick fix, but when done wrongly it can make symptoms prolong and even worse.

Why? Well it is important to remember when discussing ruqyah, that shifaa’ (healing) comes from Allah alone. We should remain hopeful and fearful in Allah, with the mindset that whatever happens, or is happening, is and will be for the best.

Allah is Ash-Shafi (The Curer) because ruqa (plural of ruqyah) and medications are means that Allah created; it is Allah who ordains for the sickness and healing to occur,

It is up to the person to have firm belief in regards to ruqyah that this in itself is not the curer of the illness, but rather the cure is from Allah and ruqyah is just a means of receiving Allah’s aid. He has sent down a cure to every illness, but it is up to us to find the permissible forms to it.

There is a consensus among the ‘ulama that ruqyah is permissible when they satisfy three conditions:

1 – To be with Allah’s words or His names and attributes
2 – To be in Arabic or of an intelligible meaning
3 – And to believe that they do not have effect by themselves but by Allah (‘Azza wa Jalla).

A synonym for ruqyah in Arabic is “ta’with” and “ta’withah”, from which derives the description “al-Mu’awwidhatayn” (the two protecting ones), the last two surahs of the Qur’an. In general, verses of the Qur’an are a means of healing especially the well-known: Ayat-al-Kursi, Surah Al-Faatihah, and Surah Ikhlaas, that can be read by oneself.

“And We send down of the Qur’an that which is healing and mercy for the believers…”
(Qur’an 17:82)

Muslims seeking help have to avoid factors hindering their healing such as turning to shirk,

It was narrated from Zaynab the wife of ‘Abd-Allah ibn Mas’ood from ‘Abd-Allah that he said:

There can be numerous hocus pocus solutions given to people, such as getting told by a raqi (the one administering ruqyah) to perform strange actions or words in prohibited or weird unclean environments, or getting verses written on a paper to be placed on the body. It is also mentioned in the Qur’an that (the magicians can never be successful) (Qur’an 20:69), nor (can they benefit anyone) (Qur’an 2:102).

Islam is broad in its scope, therefore it does not limit the individual, as it incorporates the physical, mental and the spiritual aspects.

There are also plenty of techniques recommended by the Prophet salAllahu ‘alayhi wa salaam to help oneself. This can be in the form of food and drink, such as dates, honey, olives and black seeds just to name a few.

A mixture of a healthier lifestyle by training the body and mind, as well as seeking Allah’s help through the manner which is permissible according to the Qur’an and Sunnah, can help an individual to live an optimum life.

Don’t lose hope. You can and will get through this. We at Inspirited Minds are here to hear from you too. May Allah grant you a healing from within and outwards, Ameen.

The Prophet (peace be upon him) said to the man who complained to him of pain in his body: Put your hand on the area of pain in your body and say, ‘Bismillah [In the Name of Allah]” three times, then say seven times, ‘`Audhu bi `izzat-illaah wa qudratihi min sharri ma ajid wa uhaadhir [I seek refuge in the Glory and Power of Allah from the evil of what I feel and worry about].”
(Ahmad, Musnad)