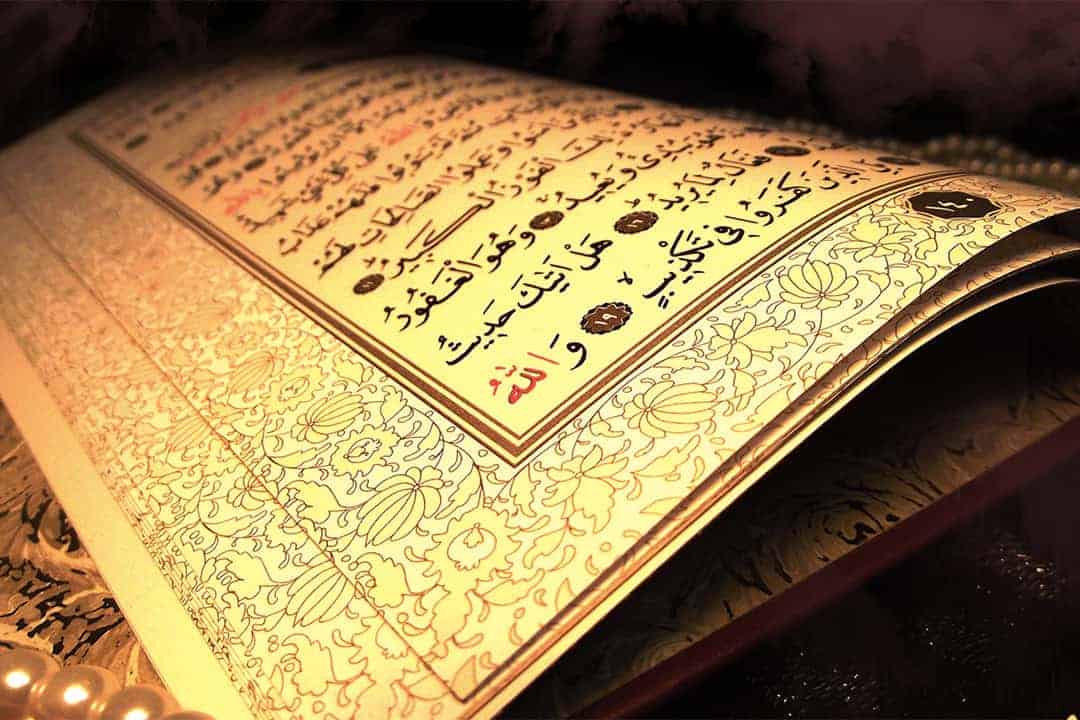 Do you know how to effectively do self-ruqyah? If not, read this

Ruqyah. The word itself often evokes negativity, scenes of exorcism and jinn possession. In Islamic terms however, it has a broader meaning, as stated in our article about “The History and Mystery of Ruqyah“, it is “the use of Qur’anic verses and adhiyaat from the Sunnah with the intention to “bring peace, to protect and to heal”.

So how can we apply this to our mental health?

We can use self-ruqyah as a tool to aid our mental well-being by implementing small and regular steps to improve our mental health. As the prophet (saw) said, “the best deeds are those done regularly even if they are few” (Sunan Ibn Majah 4240). Even if we only enact one self-ruqyah point per day, the positive effects on our lives could be huge.

What kind of things can we do to achieve self-ruqyah?

The most obvious, and most important is salah. Salah gives us a brief break from the turmoil of this worldly life five times a day, it is our chance to submit fully to the One who created us and reflect on His blessings. Take your time with salah, try your best to concentrate on your salah. This can be particularly difficult with mental health disorders which can often affect your concentration levels, however this is why salah is so important, it gives us a chance to practise our concentration which will help us in other aspects of our life.

Next we have Qur’an. We should try and fit in as much Qur’an reading and recitation in our day to day lives as possible. Certain verses of the Qur’an have been reported in hadith to aid the believer in his or her deen. For example the “three quls” (Surahs al-Ikhlas, al-Falaq and al-Nas) have had many hadith which have stated the prophet’s (saw) use of them in seeking refuge in Allah.

“Recite Surat Al-Ikhlas and Al-Mu’awwidhatayn (Surat Al-Falaq and Surat An-Nas) three times at dawn and dusk. It will suffice you in all respects.”
(Abu Dawud and At-Tirmidhi)

Similarly, Surah Fatiha, and parts of Surah al-Baqarah, in particular Ayat al-Kursi, have been huge and miraculous benefits. It is recommended that you play Surah al-Baqarah out loud in your house and  Ayat al-Kursi with Al-Mu’awwidhatayn after each salah to get the most gains!

We must bear in mind that Shifa (Allah’s intercession/permission for the granting of a healing both from a physical sickness and intercession for the forgiveness of sins) is only with Allah. So when we speak about self ruqya it is important to remember that the belief shifa is ultimately with Allah, and that these are only extra means of getting closer to Allah, a means of purification and adhering to the Sunnah.

To start your day, eat dates. There are many hadith stating the benefit of dates and especially in regards to shifaa. The prophet (saw) said, “Whoever eats seven pressed dates every morning before eating any food, will not be affected by poison or sihr” (Bukhari) You can have dates in a number of ways, on their own, in porridge, in smoothies/shakes, or mashed up on toast – just get them in your diet.

Furthermore, as well as Qur’an verses to recite, there are duas which one can recite daily for protection. The narrations surrounding this dua cite it as extremely useful.

It was narrated that Abu Hurayrah said: A man came to the prophet (saw) and said,

“O Messenger of Allah, I am suffering because of a scorpion that stung me yesterday.” He said, “If you had said in the evening, ‘A’oodhu bi kalimaat Allah hil-taammah min sharri ma khalaqa, it would not have harmed you”.
(Muslim)

Additionally, to increase the remembrance of Allah will ensure the believer’s feelings of calmness and tranquillity. Methods to do this include memorising and reciting Asma al-Husna (The 99 Names of Allah) and your general dhikr – Allahu akbar, Alhamdullilah and SubhanAllah. The method of dhikr is advised to be used as in the Qur’an, Allah says:

We will leave you on a hadith. Everything is part of Allah’s plan, even our mental health, however this does not mean we should not take steps to improve it such as those stated above. As the prophet (saw) said:

“Trust in Allah, but tie your camel.”
(Tirmidhi)