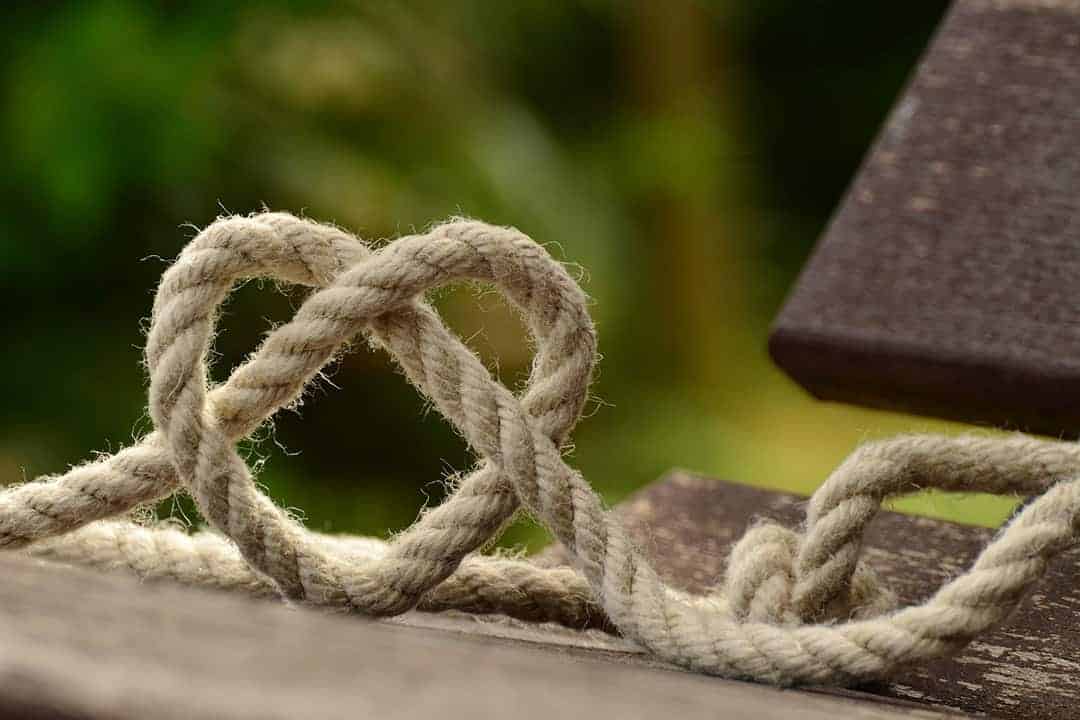 Secrets of that friend

We all know a person (or perhaps we are one of those people) that has secrets about that friend. The friend that is met randomly and impulsively for “studying” or perhaps it’s a “meal out”, you know, that friend called Aisha, who is actually called Ali in your contacts or if you’re really rebellious – it’s just a bunch of cute emoji’s. Emoji’s that somehow illustrate the relationship that you want to tell people about, but can’t. Or perhaps it’s an initial in your Instagram bio followed by an engagement ring or date, because your friends are on a deets-basis but your parents are not on social media, so you’re totally safe.

Relationships may be kept a secret for a number of reasons and just remember that Inspirited Minds are totally judgement free, there are no haram police patrolling here. You may be hiding this euphoria because you may be too young to get married, perhaps you’re still in education, maybe you know your parents won’t approve or you’re just unable to get married right now.

Feels good at first, feel great actually. Feels like you’re invincible. All those times you’ve sneaked around without getting caught, or those cute filtered pictures that say so much, but don’t say enough. Feels like it could last forever, and it’s meant to be. Perhaps a sibling knows, or even one parent, so you’re basically halal now. You’ve come so far without getting in trouble, what could possibly happen now?

Previously we have spoken about the hormonal side of things and adrenalin probably increases when we don’t get caught, hence the feelings of invincibility. It can be quite exciting for a Muslim to be engaging in something forbidden, especially when there isn’t much to do for us, and it can be that sweet taste of freedom some of us may yearn for. However this secret forbidden aspect can lead to many things, as mentioned last week but it could also lead to something that’s highly regretful. Who is to say that a bit of sneaking around can’t lead to a little bit of fooling around; and if that can happen, Zina (unlawful sexual intercourse) becomes a possibility, right? If Zina, does happen, especially without protection it could lead to pregnancy and well, we’ll leave that discussion for another day. What is important to note, is that when all of this is done in secret, and hardly anyone knows about it, what do you do and where do you go if something doesn’t turn out the way as planned? If it’s all a secret, can you show your emotions? Would you be able to explain why you are distressed? Where would you begin? Would you friends be able to help? Would your siblings support you?

“Would Allah help me now?”

Now, this is very important.

We have seen time and time again feelings such as guilt, anxiety, shame, jealousy, paranoia and even feelings of hypocrisy manifest massively and mould into a monster that lives in the back of our minds. Practicing or not, these feelings that are rooted in these acts can often lead to thoughts such as “what’s the point in praying now, would Allah even forgive me?”, “why do I wear hijab in front of everyone, if I don’t wear hijab in front of him?”, “why do I pretend to be a good role model if I have a secret girlfriend?”. You may no longer feel good enough for anyone or anything, but keep up the façade because you feel there is no – way – out. It’s been so long, so may as well see it through? The deed has been done, so you have to stay together. Parents have been told and although they disapprove, you have to stay put to show that you’re serious.

We want to ask you, what happens when circumstances evolve and people change?