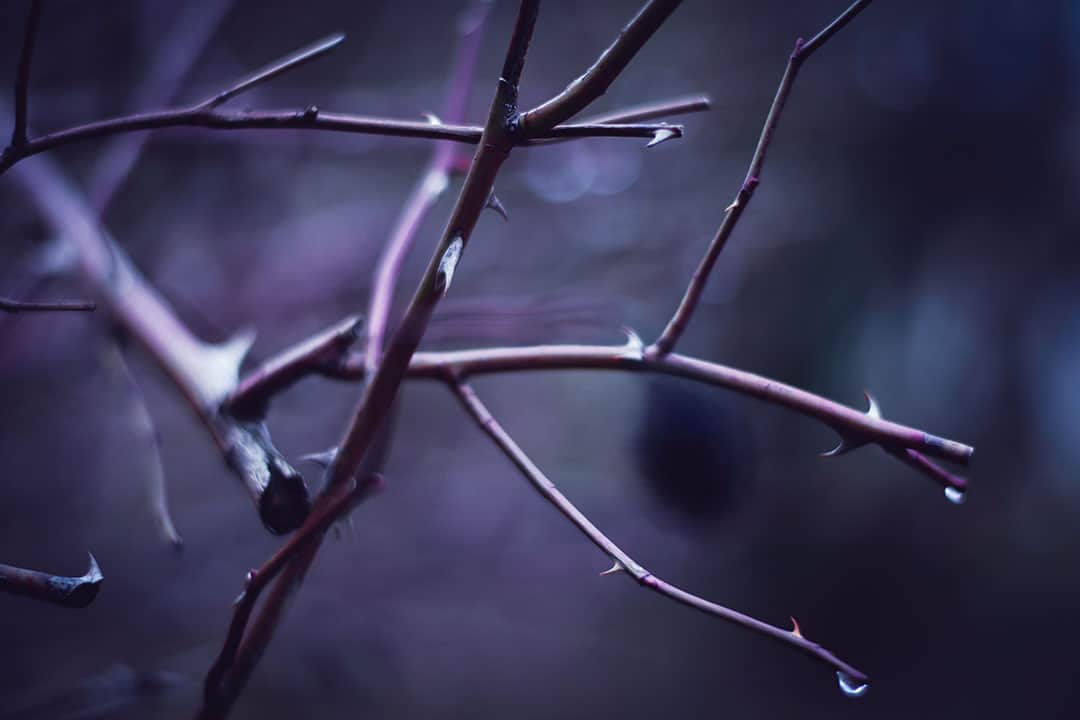 What do you remember about your first relationship?

The memory of your first relationship is something that stays with you forever; the excitement, the chivalry, the heady emotions and, of course, the possibility of falling in love. Just the idea of spending time with someone outside of the commitment of marriage is alluring enough. But when you look back, is that what sticks with you?

Sometimes, with the grace of God, a premarital relationship is successful and ends up in a beautiful and blessed future with that one person whom you decide to spend the rest of your life with. But, more often than not, your relationship takes tumble after tumble and eventually, like a fragile web, breaks down leaving you with the stark realization that you were just setting yourself up for failure. Your reason for getting into a premarital relationship plays a big role in determining how it would end. If it is out of rebelliousness, because you have a crush on or are obsessed with the person, they have good looks or are very popular, you feel complete and appreciated only in their presence, or you feel that they are filling a need in your life that cannot be filled by anyone else: these are not very good reasons. They are based on masking a problem in your life or trying to show off in public, and the result is a relationship whose foundation is flawed. If, however, you are very good friends, and you genuinely admire his/her character traits, then you would owe it to that person to do right by them and enter a healthy, secure and respecting relationship. Thus, your intention is vital,

“Verily actions are by intentions, and for every person is what he intended.”
[Bukhari]

However, there are times when, even if your reason is good and your intention is positive, there are a vast number of troubles that can derail your relationship and leave you with a bitter aftertaste – both physically and mentally. What can start out looking like a beautiful picturesque masterpiece, can unveil itself as a mirage and start growing long deadly thorns, leading you into a nightmare. Consider the following plausible situations, all involving a premarital relationship:

One, or both, of your parents do not give their consent. Starting a relationship not having your parent’s blessing can build a foundation of negativity, distrust, and misunderstandings. Living in this kind of strenuous environment on a day-to-day basis can lead to the development of anxiety and stress related mental illnesses, as well as have a detrimental effect on your relationship with your parents.

Your ambitions and careers may not align with expectation. It is natural to have expectations when going into a relationship, but the age-old debate of career vs. relationship can put you in quite a fix, especially if one of you is ambitious. How many times have you heard of individuals who have had to end a relationship because their career was not appropriate or because they were over-ambitious? What is more disheartening is when that individual undermines their career goals and gives preference to the relationship. Not only does this introduce resentment and an unequal footing but it also paves the way for insecurity, loss of control in making personal decisions and, if not addressed, paranoia and panic attacks.

One of you is just in it for the physical aspect of the relationship. Getting into a premarital relationship for sex is undoubtedly the most common occurrence. Do you really want a relationship that functions on manipulation and exploitation? Such a relationship has the potential to reduce your self-esteem and, if left unchecked, could lead you down a dark and unpredictable path of serious mental health problems. Additionally, when one or both of you are not responsible or careful enough, you could end up with a sexually transmitted disease, an unplanned child, or even be forced to marry. Being in such a situation is no joke, especially when you do not have a stable income, a responsible personality or a secure relationship. It could ultimately lead to all kinds of emotional imbalances, which can take the form of anger issues, loneliness and depression.

You are still struggling to discover your personal identity. Entering such a relationship prematurely has its challenges. From still discovering your identity and trying to adjust to life’s changes, to beginning to understand yourself and your personal goals, it’s not easy learning all of this about somebody else (who is most likely going through the exact same thing). This can put a huge strain on you that can physically and mentally affect you in numerous ways. it can lead you to seek comfort in other things, like drugs and food, and it can make you hormonally/emotionally imbalanced due to the physical stress being applied to your brain and body. Most people who go through this strain are unaware of its cause and leave it to fester in their mind and body. The result being serious mental disorders and physical conditions.

Your race or culture may be deemed unacceptable. By far, the most heartbreaking situation of all is when all the boxes are checked and everything is good in the relationship, but your race or culture or nationality makes you unacceptable. If there ever was a fool-proof way of dismantling your health and wellbeing – it is this. Aside from the fact that it is not even a reason, it just makes you feel uncared for and unappreciated. It just makes you think: was it really worth it, putting all that time, energy and emotional investment into a relationship only for it to end for something as senseless as this? But the truth is, this is a reality for so many people.

We could go on and on, because the possibilities are endless, but each of these scenarios are inextricably tied by a common thread: They can easily end in failure, or an even worse outcome that will define the rest of your life. So, make your decisions wisely, and really ponder on your intentions and reasons before getting into something that you may end up regretting.