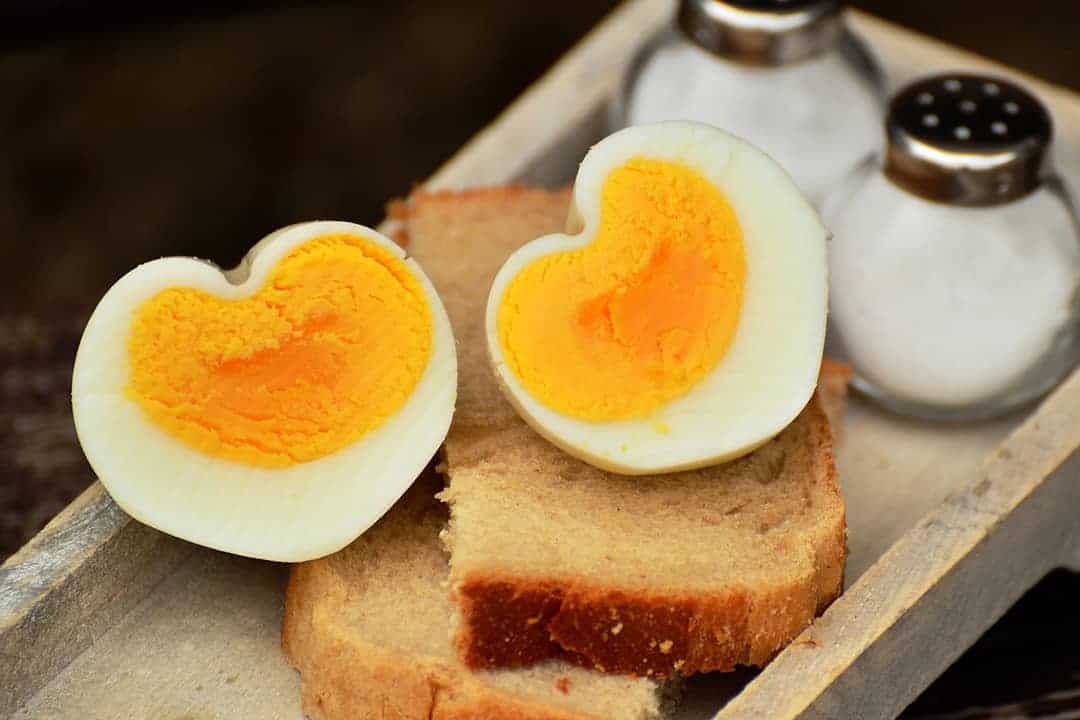 Last week we left you some food for thought asking you what your relationship with food were after exploring different approaches to food in general, so did you decide? Before you go ahead and answer, let’s go into a bit more detail on what our bond with food should be as Muslims. Where do we start? Let’s start from birth.

In the Quran, there are several places where breastfeeding for up to 2 years is encouraged and this was reciprocated in the wise words of our Prophet ﷺ who has been reported to have encouraged breast feeding and had great Mercy on breastfeeding mothers. Whilst science is still catching up with the awesome discoveries that Islam made years ago, let’s remind ourselves what the physical and mental benefits of breastfeeding are for both mother and child.

The last benefit swiftly moves us onto the next point. The American Academy of Paediatrics recommends breastfeeding as a way to help reduce child obesity. The most interesting possible reason they put forward was that breastfed babies are better at eating until their hunger is satisfied, leading to healthier eating patterns as they grow. This takes us back to our original idea of evaluating our relationship with food. If from birth Allah has designed ways of looking after our connection with food which part of a bigger picture is essentially looking after our mental health, what goes wrong thereafter? We have many issues around food that is detrimental to our minds from over eating, to undereating, from cravings to malnourishment we even have digestive disorders such as IBS that has been found to worsen when stressed. We socialise with food, we isolate ourselves with food, we develop habits with food, and we mourn and celebrate with food. So what are we missing?

It’s fair to say that the wisdom behind some Islamic deeds/concepts is not always crystal clear to begin with, but nonetheless it shines through in one way or another. We would also like to mention that all the studies and findings mentioned have their own limitations as with any scientific study, and whilst we should have full confidence with what Islam says, the last thing we want to do is cause panic for expecting or new mothers. If you cannot breastfeed for whatever reason, it does not mean your child is going to be anything less than incredible!

In the meantime, stay tuned to explore more aspects of our relationship with food in Islam and mental health.