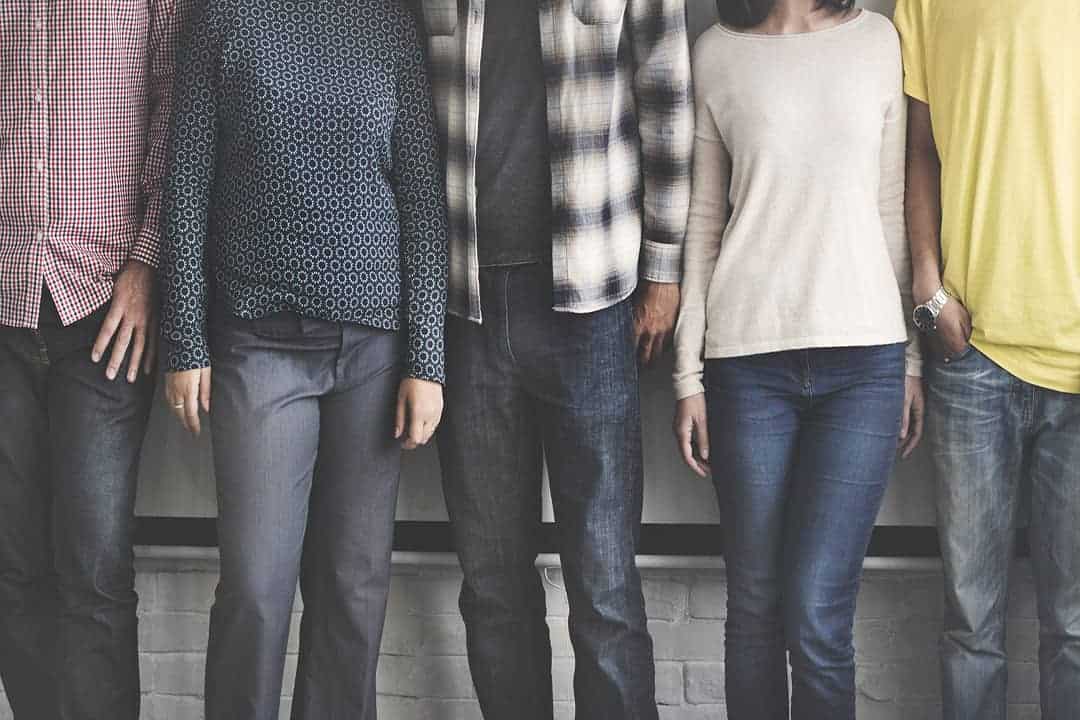 You might be thinking that this is a very dark way to start a conversation, but you have to ask yourself, did you know? We also have to ask the question, how many of those statistics involve domestic violence/sexual abuse in the Muslim community?

Probably close to none.

There maybe some of us who choose not to delve into this area because it’s controversial for Muslims to talk about abuse and sexual violence, as it is our Imams and members of our communities who are usually in the spotlight for sex gangs and grooming. There may also be some of us who are well aware of such disturbing incidents and feel very passionate about driving it out of our communities. However, sometimes, numbers make our eyes open wide.

No one can deny that domestic abuse and sexual violence does not happen in their own communities, whatever type of Muslim you are, because as much as it would please our ego’s to say “we are too pure for such diseases to infiltrate our societies” – we simply can’t. Much like how we cannot say that because of our religion, we do not oppress our women, even though male sexual abuse and domestic violence is becoming more prevalent, it still remains a predominantly female issue. Which is a huge shame, considering the utmost significance, honour, respect and protection Islam gives to women and in general to our bodies, sexual relations, and guidance for modesty.

In all honestly, we can agree that Islam says so much that we fail to adhere to, including how to help the oppressed.

The effects of domestic abuse and sexual violence can be harrowing. Although both types of experiences are sometimes used synonymously, they have differences that can make them very dissimilar e.g. a domestic abusive relationship could include emotional blackmail, manipulation, controlling behaviour but may or may not have any sexually violent acts involved – although, that is not to say, each are not traumatic experiences in their own right. The effects of these experiences can include:

It’s just words on your screen at the moment, but a living nightmare for every survivor.

What is found often within our communities, and we’re sure a few of you reading can relate, is that when the nature of such news surfaces, you’re not quite sure what to do. Elders tell you to mind your own business, some will blame the victim, otherwise will publicly shame, some will completely ignore the idea, others will threaten you if you speak of exposing perpetrators, and there are those who will blacklist and shun the survivors who decided to get out while they can.

Is this what our most loving and caring Prophet (pbuh) or his most noble companions would have done if it was their spouses being beaten by their parents? If it were their daughters were being raped or if it were their sons being groomed by members in the community?

Instead of spreading disease by either staying silent or remaining ignorant, it should be us who refuse to hand the innocent over to the oppressor, it should be us who fulfil the needs of the vulnerable, taking them out of discomfort and screening them from danger. We’re not encouraging you to start a riot, or put yourself in danger, but reaching out in the most appropriate way for you. You could perhaps gather some information for the victim and pass it on to them without putting them or yourself in danger or even initiating conversation within gatherings where such topics are silenced in order to break down stigma and taboo. You never know who your words maybe giving strength and confidence too. As our Prophet (pbuh) had said whoever sees an evil, we should change it with our hand, and if we are unable to then we should change it with our tongues, and if we are unable to do that, we should do so with our hearts which is the weakest of faith (Muslim).

If you need more information about domestic violence or sexual abuse whether it is for yourself or someone you know, here are some useful links.

Also, don’t forget to listen in to our podcast where we were honoured to have two very strong and influential women who are making big changes within the Muslim community for those who are often forgotten about.

May Allah allow us to be a screen for sufferers against all danger and grant victims the strength to reach out for support and help, Ameen.